February was supposed to be the month of MWC 2020 but since the event got canceled due to Coronavirus fears, many flagship phones will probably delayed to March or later. Additionally, one of the few Chinese high-end phones launched in the past days – the Xiaomi Mi 10 – has a starting price above $500. This means that February’s top 5 won’t see any device powered by the latest Qualcomm Snapdragon 865, sadly. Either way, let’s check out what are the current best Chinese phones for under $500! 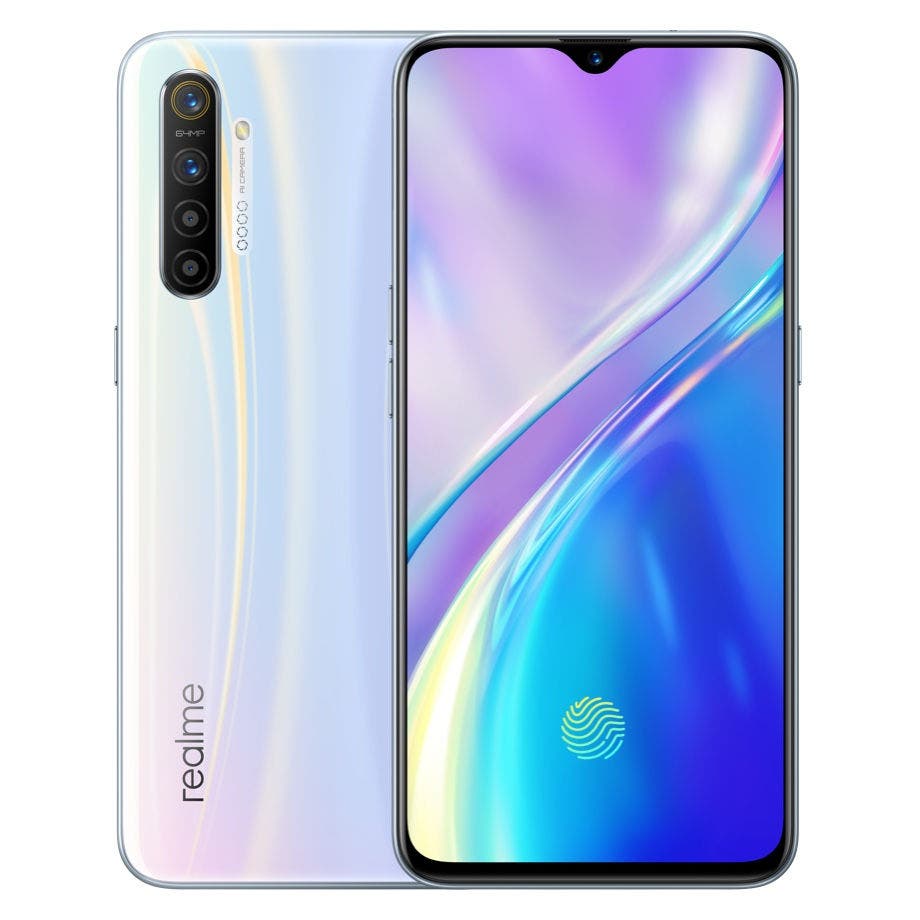 The Realme X2 Pro keeps its spot on the list as it still brings an above average specs to price ratio. It does indeed manage to pack the very powerful Qualcomm Snapdragon 855 Plus for less than $500; heck you can even get it for under $400 if you’re willing to settle with 64GB of storage.

The Realme X2 Pro then features a large 6.5-inch display of the AMOLED type with Full HD+ resolution and 90Hz refresh rate. Meanwhile in the camera department we find a 64MP primary shooter accompanied by an 8 MP ultra wide angle lens, a 13MP telefoto camera and a 2MP depth sensor. At the front we have a 16MP camera for high res selfies. 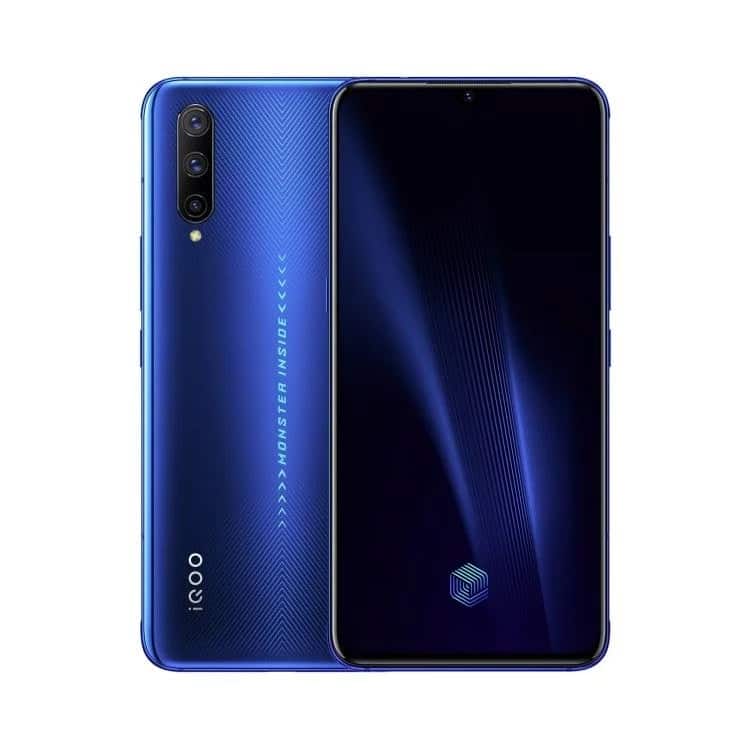 With its price dropping below the $500 mark, the Vivo iQOO Pro has become a very interesting alternative in this price segment. The smartphone packs the still very good Qualcomm Snapdragon 855 Plus; along with 8GB of RAM and 128GB of internal storage (UFS 3.0).

Vivo’s handset boasts an averagely sized 6.41-inch AMOLED Full HD+ display with a 12MP camera hidden in the notch at the top. On the back, we instead find a total of three cameras which include a 48MP main sensor, a 13MP ultra wide angle and a 2MP depth sensor.

While the K30 5G doesn’t feature some flagship-level specs like a Snapdragon 855 Plus, on-board we still find some rather interesting hardware such as support for the next gen cellular network.

We then have a large 6.67-inch Full HD+ panel with a refresh rate of 120Hz, within which we find a pill-shaped punch-hole with two cameras having 20MP and 2MP resolution. Meanwhile on the back we find a total of four cameras, including a primary 64MP sensor, a secondary 8MP ultra wide angle, a third 2MP sensor for portraits and a 5MP macro lens.

The Redmi K30 5G is then fueled by the still very powerful Snapdragon 765G CPU; along with up to 8GB of RAM and 256GB of internal storage. Other specs include NFC, audio jack, infrared emitter, a large 4500mAh battery and 30W fast charging. 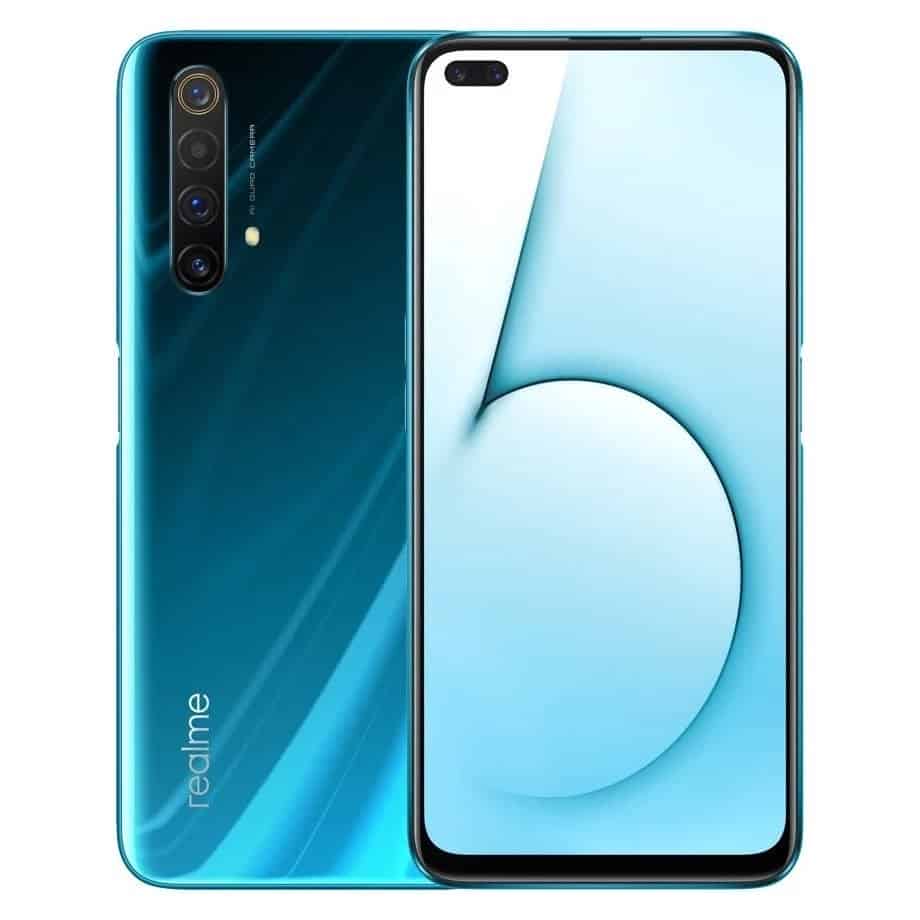 Just like the Redmi K30 5G, the Realme X50 5G also comes with a smooth 120Hz refresh rate display, albeit a little smaller at 6.57-inch of size. Realme’s phone is powered by a Qualcomm Snapdragon 765G; along with its built-in 5G modem, 8GB of RAM and 128GB of internal storage.

Photography wise, the handset packs a total of four rear cameras. These include a 64MP main sensor, the Samsung ISOCELL Bright GW1, a secondary 8MP ultra wide angle, a third 12MP telephoto and a 2MP macro lens. Meanwhile for selfies we have two camera of 16MP and 8MP with ultra wide lens.

Finally, the Realme X50 5G is fueled by a l4200mAh capacity battery with supports for VOOC Flash Charge 4.0 at 30W and runs Android 10 out of the box.

Last but not least, if you like Huawei or its OS – EMUI – the relatively recent Honor Nova 6 is a very good option. The handset packs some of the best hardware available at Huawei such as the powerful HiSilicon KIRIN 990 built on a 7nm manufacturing process; along with it we then find 8GB of RAM and 128GB of internal storage.

The Huawei Nova 6 packs a large 6.57-inch display with Full HD+ resolution and dual punch-hole cameras in the upper left corner. These cameras have resolutions of 32MP and 8MP with the secondary featuring an ultra wide angle lens. On the back of the device we instead find three shooters of 40MP, 8MP telephoto and 8MP ultra wide angle.

Finally, the Nova features a 4100mAh capacity battery with support for Huawei Super Fast Charge at 40W and runs Android 10 out of the box. 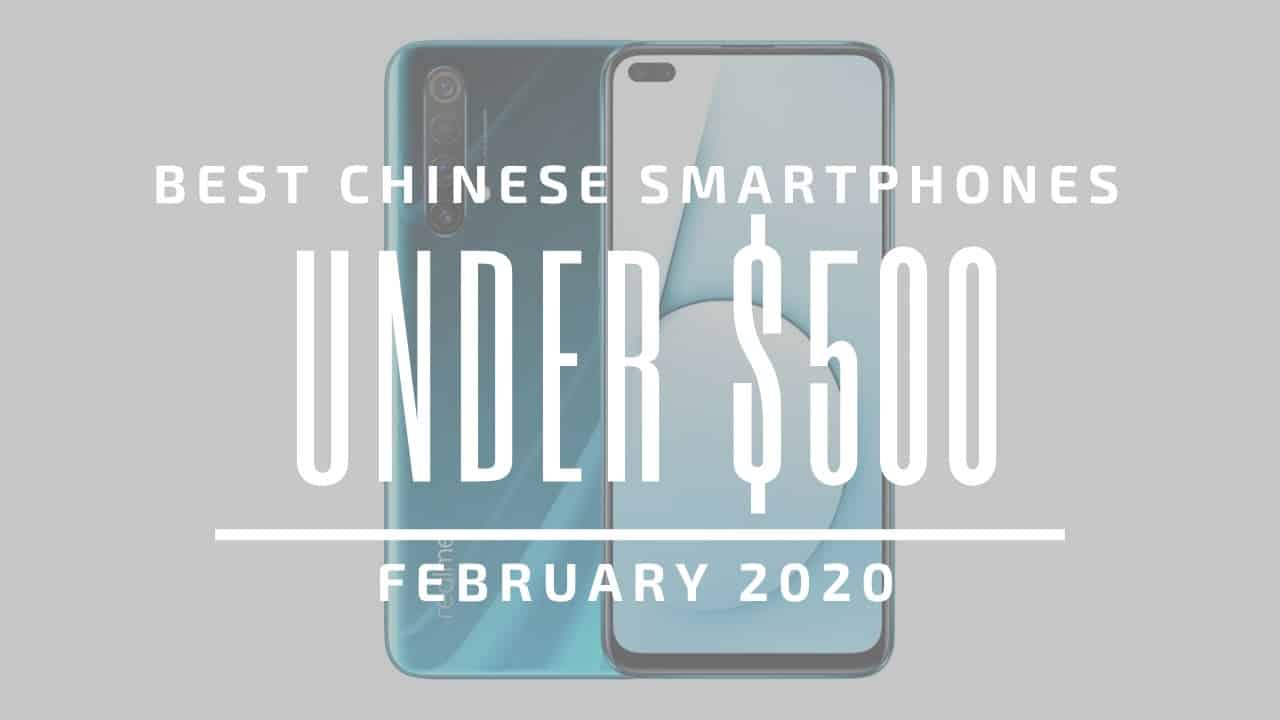 Next The U.S. postpones the partial trade ban on Huawei for the fourth time