Welcome back to our monthly rendezvous with the top 5 best Chinese phones for under $200. Read along if you’re looking for a smartphone in what’s probably the best segment price to specs wise!

Let’s kick off once again with the Redmi Note 8 Pro – the most powerful smartphones you can get for less than $200. The handset is indeed powered by the great performing MediaTek Helio G90T, which – as benchmark fans will probably know – scores over 280k points on AnTuTu; along with the CPU we then find 6GB of RAM and 128GB of expandable storage.

The smartphone also features a large 6.53-inch screen and four rear cameras. These include a main 64MP sensor, a secondary 8MP ultra wide angle lens, a third 2MP camera for macro and finally a 2MP depth sensor. On the front we instead have a 20MP selfie snapper.

Another great option for the price is the Realme 5 Pro. Oppo’s sub-brand phone does indeed boast a powerful Snapdragon 712 CPU coupled with 4GB of RAM (also available with 6GB) and 64GB of internal storage (expandable). 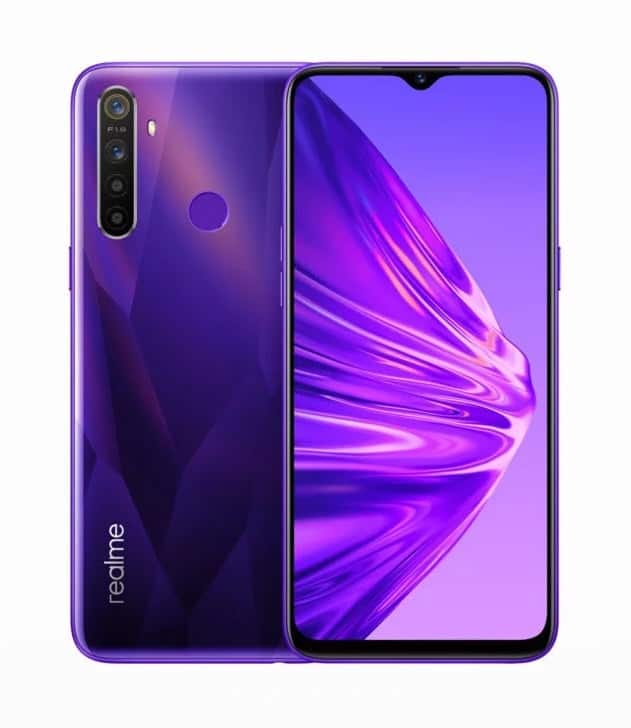 Albeit less powerful compared to the brother above, the Realme 5 is also a very interesting device for around $150. The smartphone is powered by the good Qualcomm Snapdragon 665, along with 4GB of RAM and up to 128GB of internal storage (expandable via microSD).

The Realme 5 is also a good option for those who want a larger display with its 6.5-inch panel and an extra large 5000mAh capacity battery to keep battery life above average.

Camera wise, the device comes with a primary 12MP sensor, paired with an 8MP ultra wide angle lens, a 2MP sensor for portraits and another 2MP for macro. Meanwhile for selfies we find an 8MP snapper.

Finally, the Realme 5 features an infrared emitter and runs ColorOS 6.0 based on Android 9.

With a price tag below the $130, Vivo U3X has also become a great option in this price range. The smartphone does indeed pack the quite good Snapdragon 665 CPU along with 4GB of RAM and 64GB of internal storage (expandable via microSD).

We then find an averagely sized 6.35-inch Full HD+ display with a 19.5:9 aspect ratio and an 8MP selfie snapper in the notch at the top. Meanwhile on the back we have three cameras including a 13MP main, an 8MP secondary with ultra wide lens and a third 2MP depth sensor for portraits.

Costing now less than $200, the Lenovo Z6 has become a great deal considering that it packs the very good Qualcomm Snapdragon 730, this time paired with 6GB of RAM and 64GB of internal storage (expandable).

Lenovo’s mid-ranger also features an averagely sized 6.39-inch display of the AMOLED type with Full HD+ resolution. Meanwhile in the camera department we find a primary 24MP image sensor; paired with a 5MP ultra wide angle lens and an 8MP telefoto camera. On the front we instead have a 16MP shooter hidden in the notch. 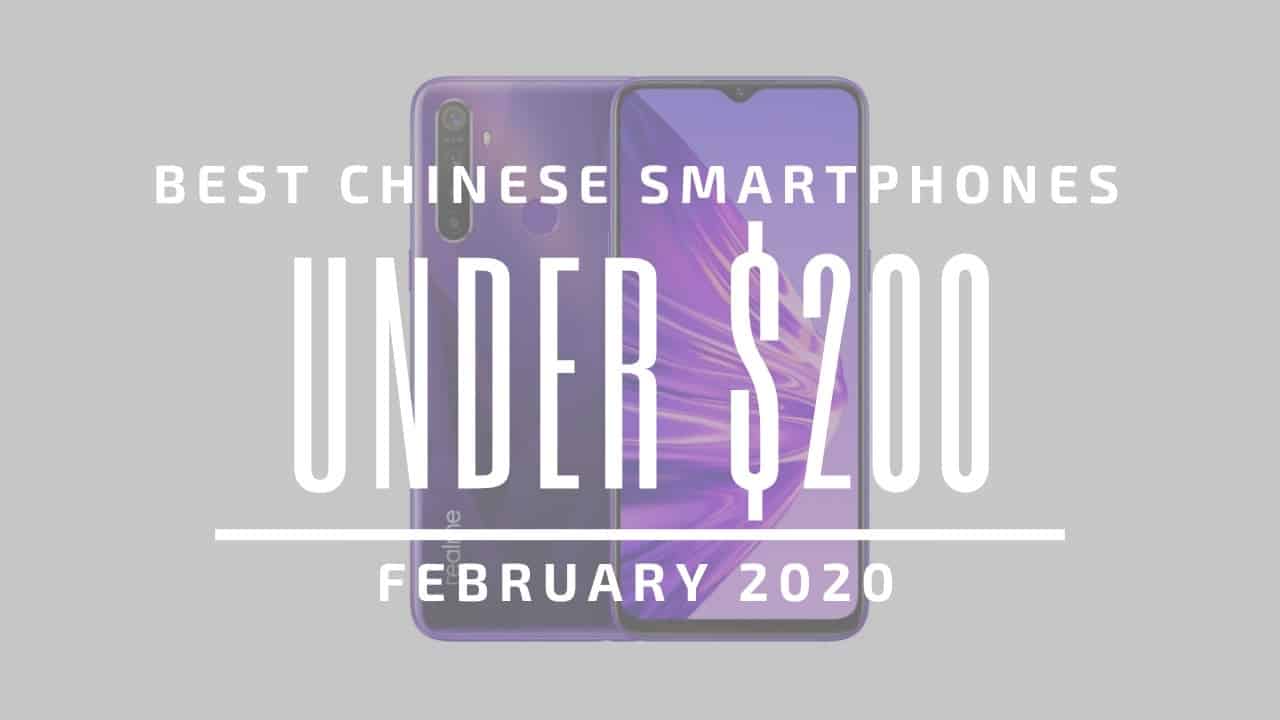 Next Samsung Galaxy Book S officially commence sales in the US