98% of Android applications that spy on users’ calls and texts were banned from the Play Store in 2019, Google announced. The Mountain View company says that the 2% of applications still available on the store cannot function properly without having access to call and SMS data.

In a directive published in October 2018 for Android developers, Google announced the removal of Android applications that collect SMS and call history for no reason. The firm left a period of 90 days for developers to adapt to this new policy. In the past year, Google has therefore followed through on its threat. Result: 98% of applications requesting access to calls and texts have been removed from the Play Store, announced the search giant in a blog post on February 11, 2020. “We saw a significant, 98% decrease in apps accessing SMS and Call Log data” Google announces.

Some of the apps that violate Google’s rules have simply been subject of an update by their developers to get the job done. Google says that the 2% of apps that left really need access to calls and text messages to “perform their primary function”. The 98% applications deleted or adapted therefore requested access to your calls and SMS under false pretenses for the sole purpose of stealing your personal data. 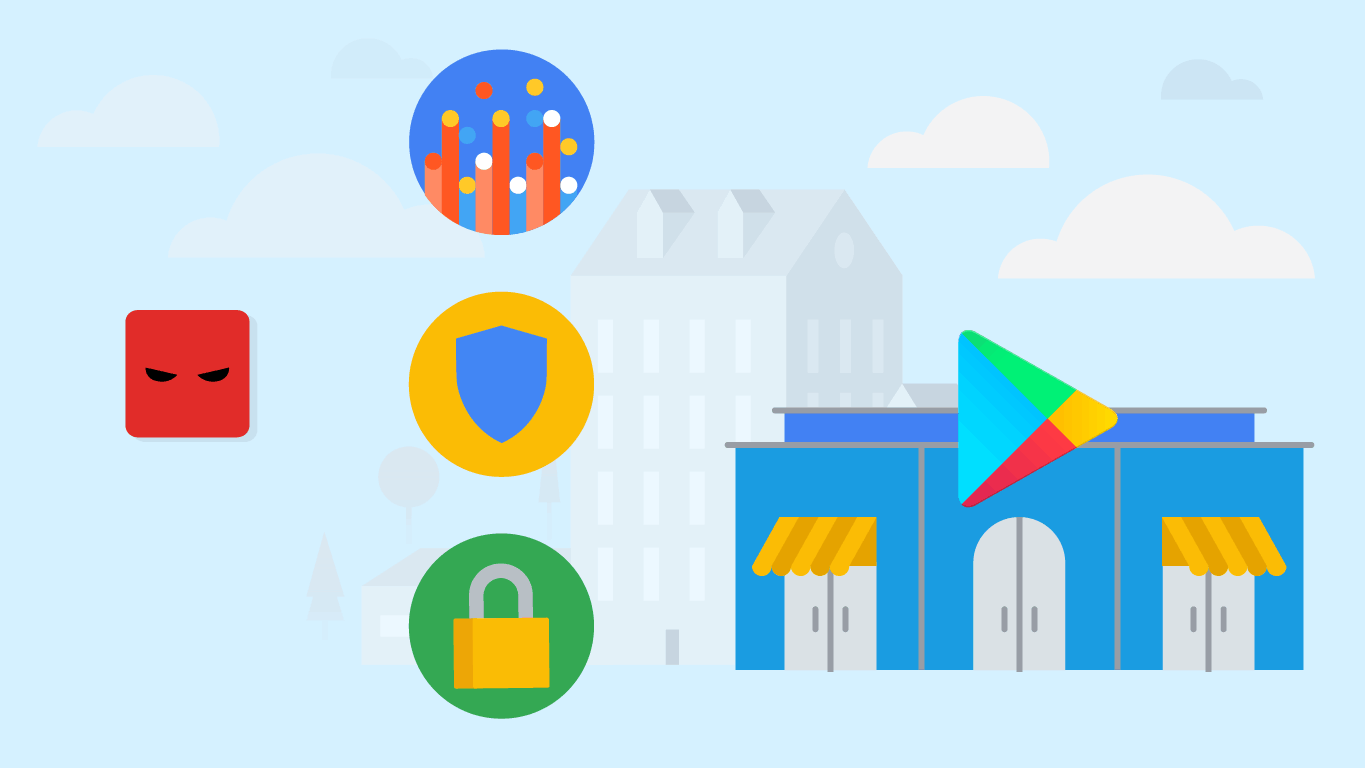 Despite Google’s new rules, there are regular malicious Android apps on the Play Store that require access to private data on your smartphone. Recently, a study by VPN Pro has also lifted the veil on the presence of 24 Chinese applications, including games or fake antiviruses, which collect calls and SMS from users. According to Google, the Play Store has yet blocked 790,000 Android applications which violates its rules before their publication on the store in 2019.

Google blocked the installation of 1.9 billion malware on Android in 2019

Google continues its report by claiming to have blocked the installation of 1.9 billion malware from third-party platforms or an APK stolen in 2019. The previous year, only 1.6 billion viruses had been detected before infiltrating their victims’ smartphones. According to the firm, Google Play Protect, its protection mechanism against malware, has therefore greatly improved in the past three years.

“Google Play Protect scans more than 100 billion apps daily, providing users with information about potential security issues and the actions they can take to keep their devices safe,” says Google. In its early days, Play Protect analyzed only 50 billion applications per day. Is this sufficient to protect Internet users from the numerous malware that prowl? We await your opinion in the comments below.

Next Air Purifiers Are Not Too Effective When Struggling Against Viruses