Windows 10X, the operating system for dual-screen devices is revealed a little more. Microsoft would have found a solution so that its “updates” do not last more than a minute and a half. The Microsoft 365 Developer Day conference kept its promises with new details on the next variant of Windows 10. This version X is for dual-screen devices. If the Redmond company has already admitted that its OS could run on conventional laptops, it had so far only discussed its operation.

What seems certain is that the OS updates should no longer be as painful. Indeed, Microsoft has revealed that Windows 10X updates will be completed in less than 90 seconds. The process would be very different from what Windows users are currently facing. Instead of downloading an update and then rebooting to install it, you just have to download the update. The computer will be able to boot directly to the new version of the OS. This is without going through the tedious installation step. 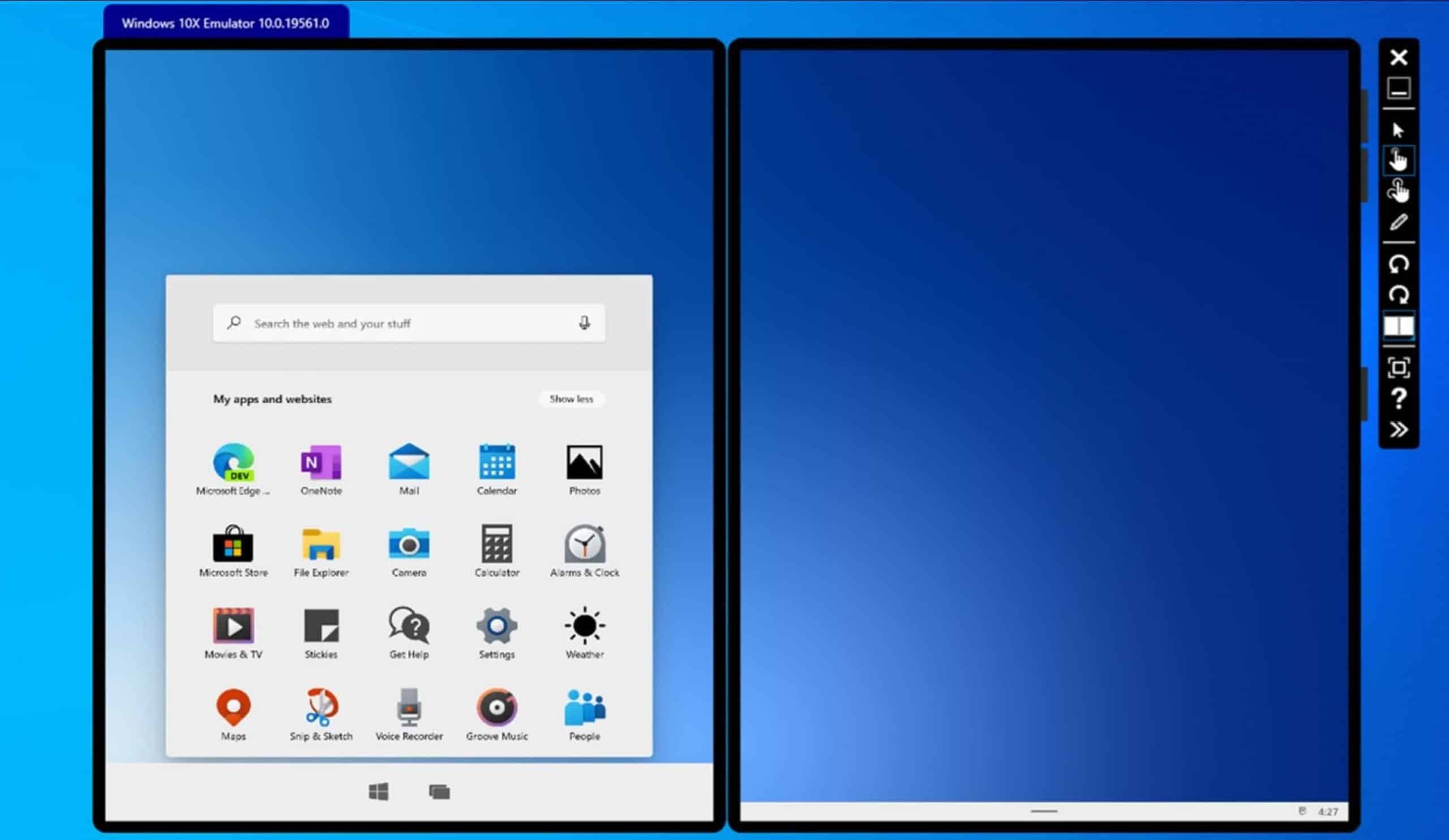 How is it possible? Microsoft explains that on Windows 10X, drivers and applications are managed separately and that Win32-type applications (desktop software) will be run in containers. They cannot, therefore, interfere with system files. Ultimately, it is the process of installing new versions of the operating system that is simplified.

During this Microsoft 365 Developer Day, the Redmond company also made available its emulator for Windows 10X allowing developers to familiarize themselves with the OS that will run the future Surface Neo.

The Microsoft Surface Neo is a completely new Surface device, with two tablets and a hinge between them, basically folding open like a book for a two-screen setup. It also will have a new operating system in the form of Windows 10x, which takes Microsoft’s OS and customizes it for a dual-screen setup. It will be interesting to see what cool tricks this close integration of hardware and software will create.

Next Android: 98% of apps that spy on calls and texts deleted from the Play Store