The launch of the next generation of iPad Pro seems to be getting closer and, according to the new rumors reported by DigiTimes, it could arrive with a very interesting novelty. Let’s talk about the possibility that Apple will release its iPad Pro 2020 in a single format. The 11″ and 12.9″ ones should disappear in favor of a middle ground that could combine the large display of the larger variant with the form factor handier of the smaller one.

Reportedly, the next iPad Pro could have a 12″ display and, among other novelties, include a triple rear camera with ToF sensor for 3D object scanning. This perspective has been in the rumors for some time now and we find it credible that Apple has chosen to expand the AR capabilities of its flagship tablet already with the next generation. 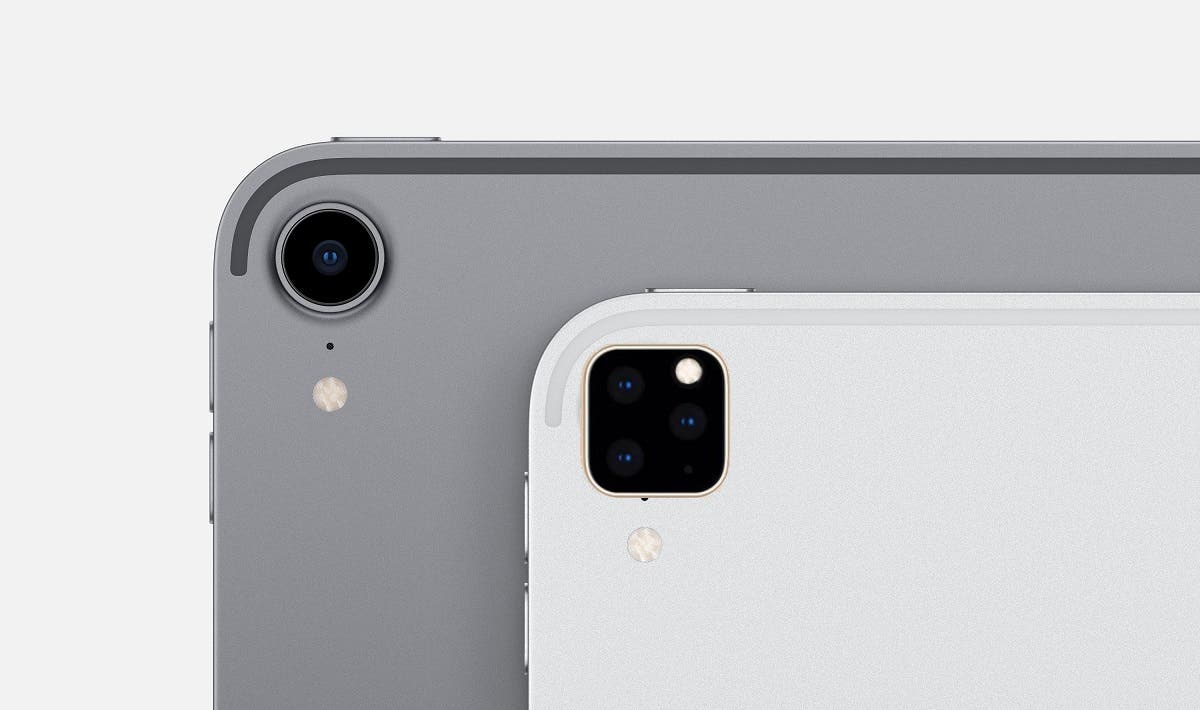 The choice to unify the two models could be a necessary move to start restoring order within the iPad lineup, currently made up of 5 models (Pro 12.9, Pro 11, Air 3, 10.2 and Mini 5). In any case, we do not expect the 11″ diagonal to be completely abandoned by Apple. This could in fact return to one of the next iPad Air, but this is a simple speculation.

Returning to the DigiTimes report, however, it seems that iPad shipments will be able to return to rise only from April, or after the launch of the new iPad Pro and in conjunction with the restart of the production chain, which has slowed down due to the spread of Coronavirus. As a result, shipments in the first quarter of 2020 should drop by 9.4% compared to those expected.

Still regarding the effects of Coronavirus on the production chain, the Asian Nikkei magazine claims that this could slow down the production of the new iPhone 9 expected by the end of March, given that the supply chain seems to be working at 30-50% of its maximum capacity. We are witnessing conflicting reports on the matter (the analyst Ming-Chi Kuo claims that there will be no slowdowns) so we invite you to consider these indiscretions with the right degree of doubt.