The Indian smartphone market remains the second-largest market behind only China. However, this market seem to appreciate mid-range and entry-level devices more than flagships. Xiaomi recently released the Xiaomi Mi 10 flagship series in China. However, there is no release date for this device in India. Nevertheless, the company’s latest mid-range king, Redmi Note 8 Pro now has a price cut in India. 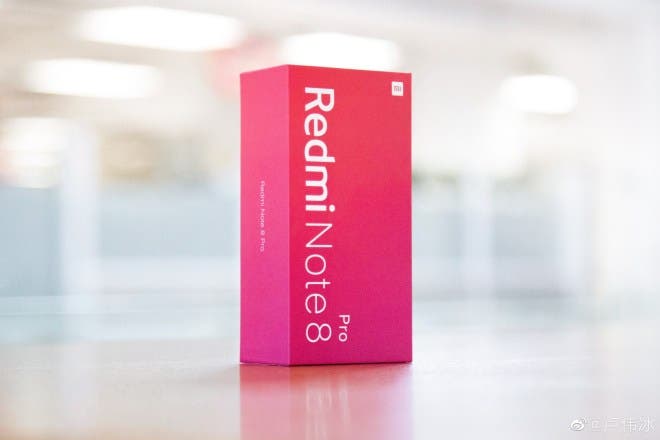 Since the release of the Xiaomi Mi 10 series in China, Indians seem very interested in this device. However, there is no official date for the release for this smartphone. There are speculations that the Mi 10 series will arrive in India in March, however, this is most unlikely. Due to the epidemic situation in China, Xiaomi is struggling with stocks in China. Thus, it is most unlikely that this device is coming to India. However, a price cut of older devices usually ushers in a new device. Could the Redmi Note 8 Pro permanent price cut be pointing to the arrival of the Mi 10 series? We will know with time.

The Indian smartphone market is huge but predominantly mid-range. The competition is huge with the likes of Xiaomi, Oppo, Vivo, Huawei and even Samsung competing for market share. However, Xiaomi has been the top brand for many consecutive quarters. Such a permanent price cut, though small could change the face of the competition in the market.