Previously, we learned that due to the impact of the epidemic, Huawei canceled the MWC 2020 event. But the new product launch was not canceled. Today, Huawei released a few posters through its Weibo channel, informing what products will be released on February 24 apart from the Mate XS. It turns out there will also be a new Huawei laptop, most likely the 2020 MateBook X Pro. 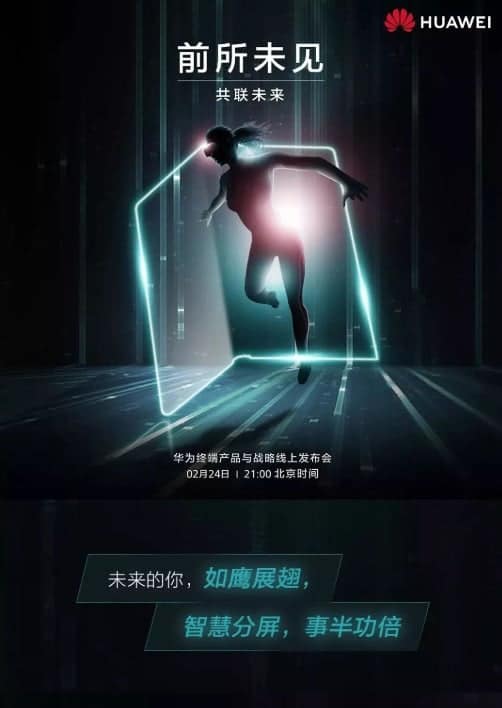 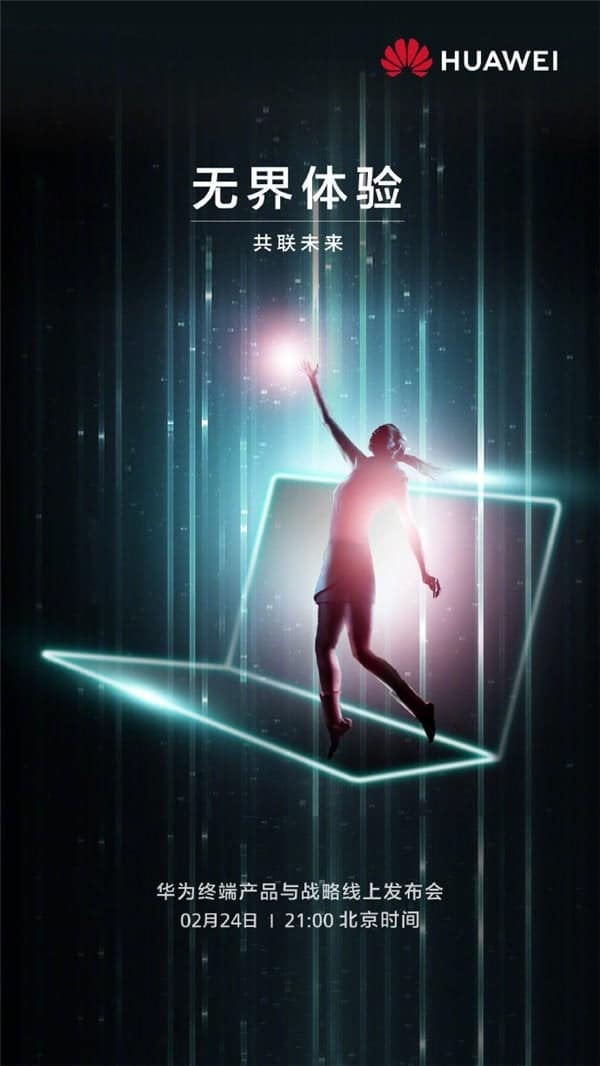 In addition to laptops, there will be a new Huawei tablet. Huawei wrote for it: ‘Every inspiration has the opportunity to grow into creativity. Every idea has the potential to change the world. It will give both hands the power to rebuild creativity with a strong core.’ The new Huawei tablet should come with Kirin 990 processor. 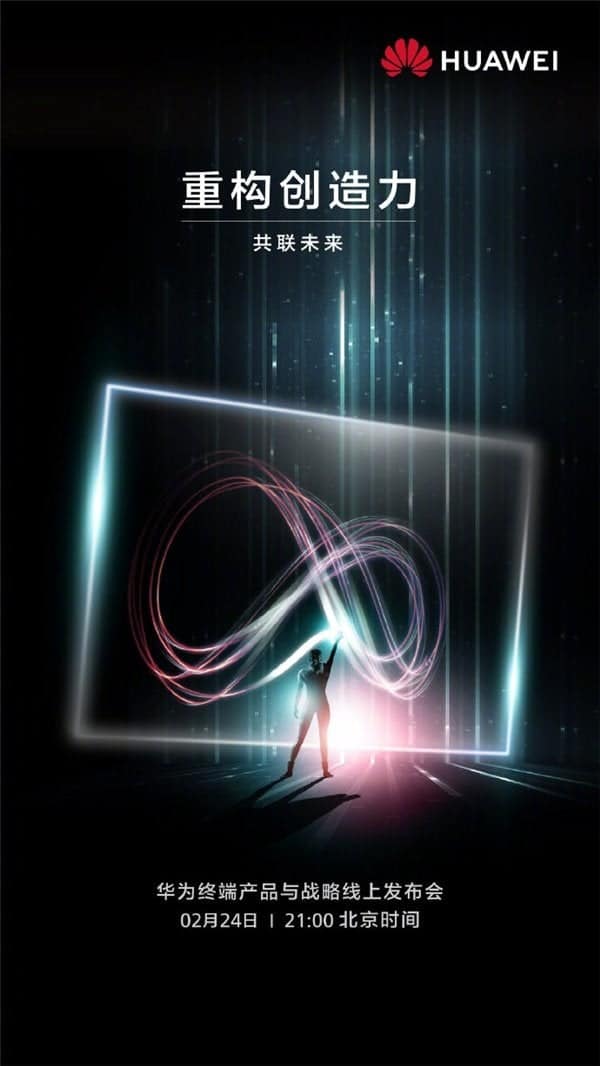 Also, most likely, the manufacturer will unveil a new Kirin chip. Huawei Kirin said that the advent of the 5G era has fully opened up the intelligent world of all things connected. ‘In order to better connect future wisdom, the Kirin chip family is about to welcome new members to inject ‘core’ power into the smart life of the entire scene.’ 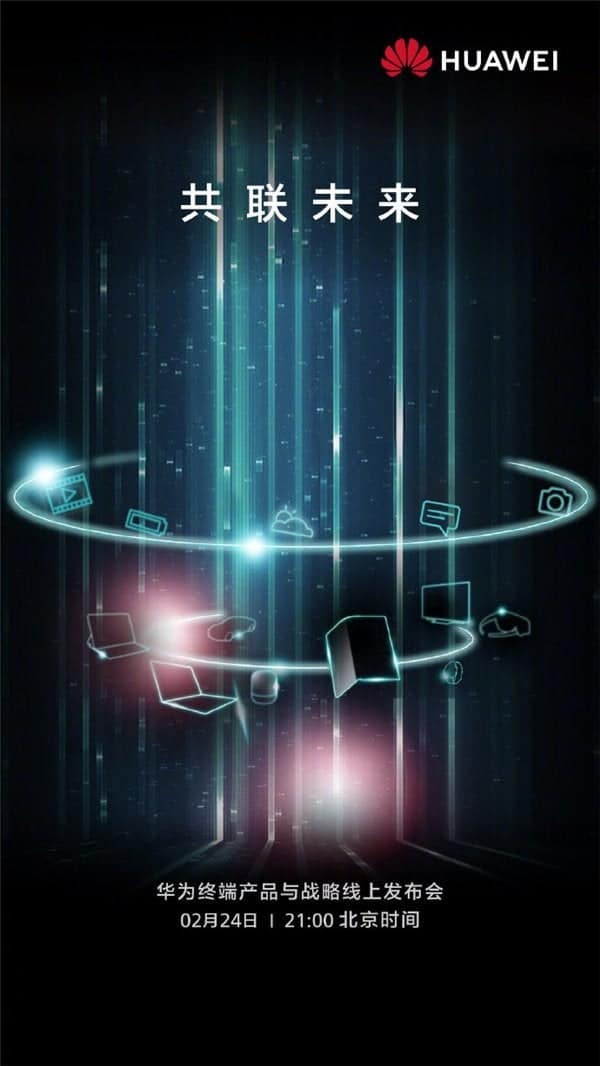 Previous Microsoft Defender Comes To Android And iOS In 2020