Chinese smartphone maker Vivo has reportedly discontinued the Vivo V17 Pro in India. It was the first smartphone in the world to come with a dual pop-up selfie camera. The Device made its debut in September last year for Rs 29,990 before it later went on sale for Rs 27,999. The end of the sales for the Vivo handset hints at the launch of its successor.

To recall, the Vivo V17 Pro was a premium mid-range smartphone. It has been available in the country for just five months now. According to 91mobiles, the smartphone has discontinued to pave the way for its successor. The publication cites industry sources, who claim that the supplies of the V17 Pro have got halted by the company. They also confirm that Vivo is clearing out the existing stock for the smartphone, which is currently available online and offline.

Vivo hasn’t revealed the reason behind terminating the Vivo V17 Pro smartphone. However, this strongly indicates that the company is preparing to bring in the Vivo V19-series to the Indian market soon. Additionally, Vivo has also sent out media invites for an event in India on March 3. Where it is likely to launch the Vivo V19-series. 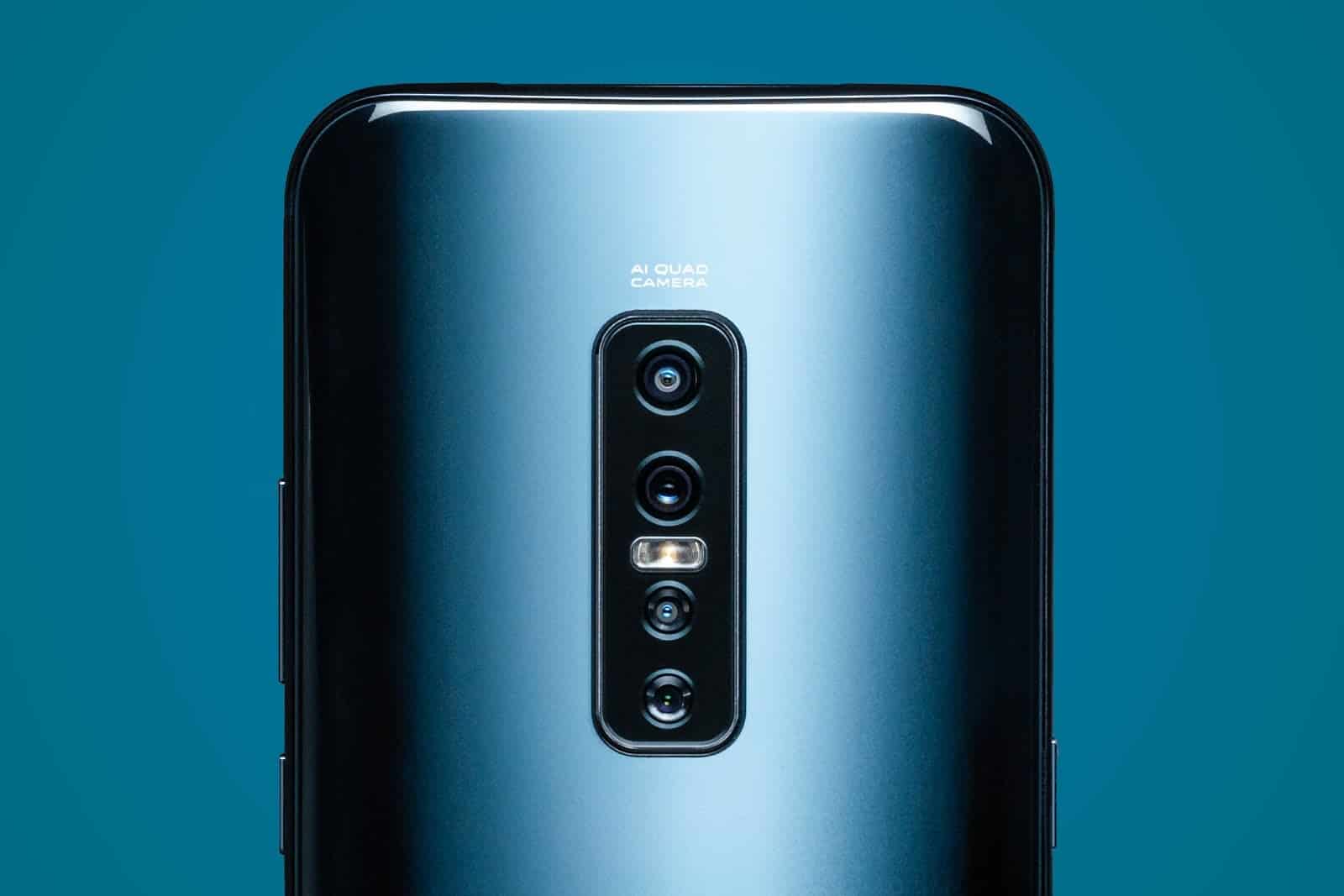 The Vivo V17 Pro smartphone flaunts a 6.44-inch Super AMOLED screen with a Full HD+ (1080 x 2400 pixels) resolution and a 20:9 aspect ratio display. The device also features a quad-camera setup at the back. That includes a 48-megapixel primary camera, a 13-megapixel telephoto zoom, an 8-megapixel ultra-wide lens, and a 2-megapixel depth sensor.

The former Vivo device also has a Qualcomm Snapdragon 675 SoC paired with an Adreno 612 GPU. It packs a 4,100-mAh battery and runs on the Funtouch 9.1 operating system. In terms of connectivity, the smartphone supports Wi-Fi dual-band, Bluetooth 4.2, GPS, 4G LTE, and a USB Type-C port for charging.