Even today, it is not possible to change the default iOS applications. If you click on a link, Safari opens exclusively. But Apple could show a little more openness and let the users choose their default apps. This is what Android has been doing for a long time.

Google and Microsoft were inspired by iOS, in particular in the design of its user interface. They also adapted some good ideas from Apple regarding the personal assistant (even going so far as to exceed the Cupertino company), for example. But the opposite is also true: iOS has largely taken advantage of competition to improve the OS. And above all to take an example in order to open it a bit to competition, by letting users choose the default search engine in Safari.

And that should be the case again soon. According to an article by the economic news agency Bloomberg, Apple would consider leaving a little more room for competition within iOS and its Homepod speaker. First of all, on the iOS side: Apple could let the user choose some of its default applications. Which has been around for a long time on Windows, Android and even macOS.

You can soon replace Safari and Mail on iOS 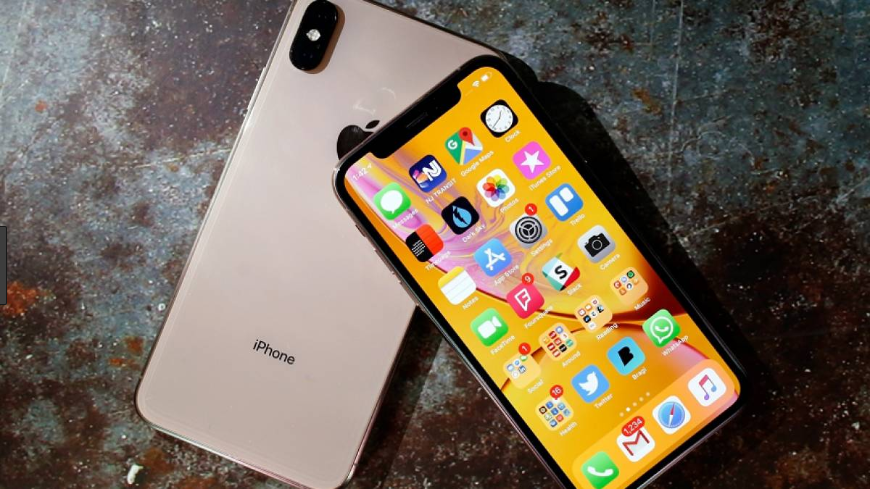 On the side of Homepod, Bloomberg affirms that Apple could let the users choose the music application. Today, only Apple Music is accessible from the connected speaker. Tomorrow, Spotify could be allowed to work with the product. Obviously, opening your platform to competition poses a risk. However, according to the source of this leak, the Cupertino company would like to escape, like Google or Microsoft, from a complaint for anti-competitive practice.

Next President's Day sale on Geekbuying with up to 70% off