Chinese manufacturing giant, Huawei, is one of the major players in the 5G industry. Despite the US attempts to hinder the growth of the company, Huawei grows stronger. It appears that Huawei has a wider range of 5G equipment and its solution is cheaper than its rivals. However, there are some countries where Huawei’s 5G has been banned. Recently, Ding Yun, executive director of Huawei spoke on Huawei’s 5G. Ding Yun said that the development of 5G in deployment, ecology, and experience is beyond imagination. According to him, Huawei has obtained 91 5G commercial contracts. Furthermore, over 600,000 5G Massive MIMO AAU (Active Antenna Unit) modules have been shipped. 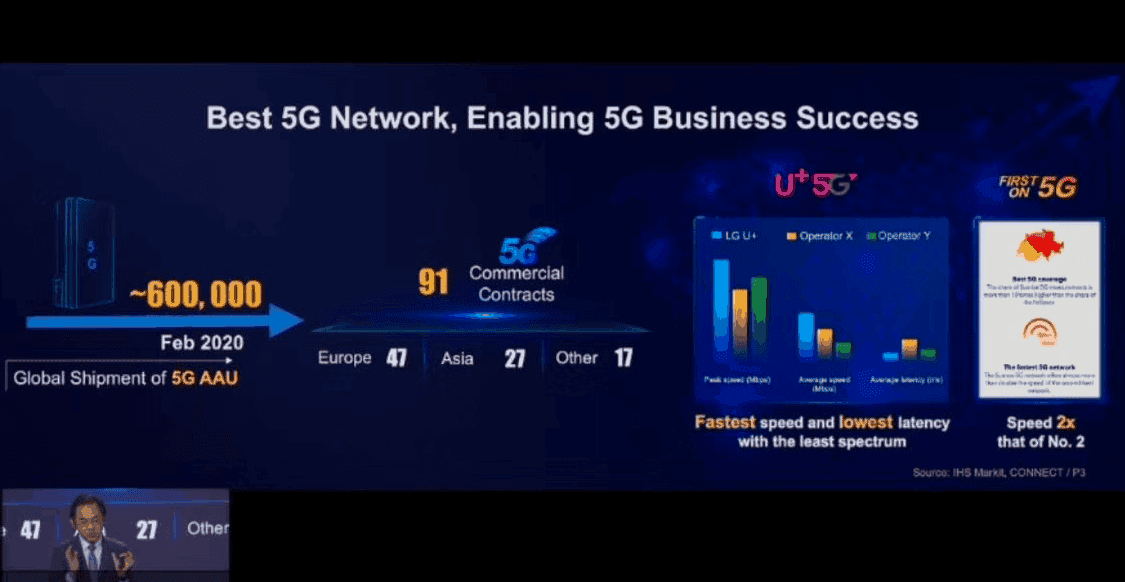 He said that as the world’s leading 5G supplier, Huawei is committed to developing the best 5G end-to-end solution. It also claims to have the best performing full-scenario 5G base station. Furthermore, Huawei’s 5G base stations integrate MIMO AAU (Active Antenna Unit) modules and support all Sub 6G frequency bands.  It can support 2G, 3G, 4G, and 5G. This not only solves the problem of installation space but also saves more than 30% of TCO relative to other solutions in the industry.

At the same time, Huawei is also the industry’s first supplier to provide 5G industrial modules for vertical applications. At the press conference, Ding Yun announced the launch of the “5G Partner Innovation Program” and witnessed the opening of the program with industry partners. Huawei will invest $20 million in the next 5 years to support 5G innovative applications.

Next Samsung Galaxy A71 5G spotted on Geekbench listing, reveals performance and configuration