A few days ago, we brought you the first render of the Google Pixel 5 with a completely different design of the backside of what we were in the current Google Pixel 4 (and really of any other phone). Well, today we bring you a new render of this phone, but this time, in full, both from its back and from the front, showing the design changes with respect to its predecessors.

This render comes from the same source as the previous one, but as we said at the time, it is a design of one of the prototypes of this device. So the final phone could be different than what we see today. We are talking about a smartphone that will be available in six months or more. In some aspects it is completely different from Pixel 4, but in others, it is very similar. 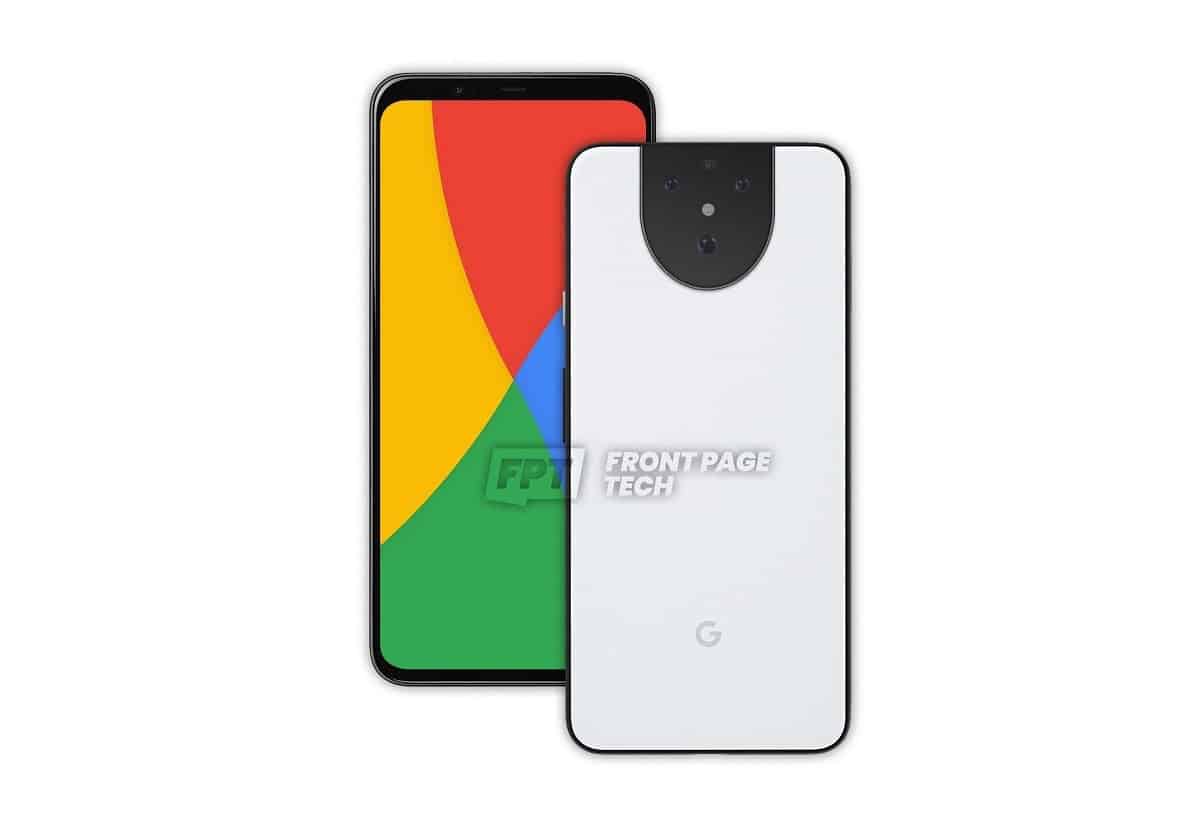 If this render is really showing us the design that Google Pixel 5 will have, the front part will not undergo major changes from the Pixel 4. We continue to see a larger frame than the rest, in which the sensors for recognition would be found, including the 3D facial and Soli radar, in addition to the camera and the front speaker. Anyway, we see a decrease in the size of this frame, which although it is still much larger than usual, it does not seem exaggerated as its predecessors.

The rear has the same design that we saw last week, with the three cameras in a triangular format, in a camera module that comes out over the rest of the phone chassis. In addition to the three cameras, we can see the LED flash and a sensor that we would not know right now. On the back glass, we have nothing more than this and the Google logo on the bottom. 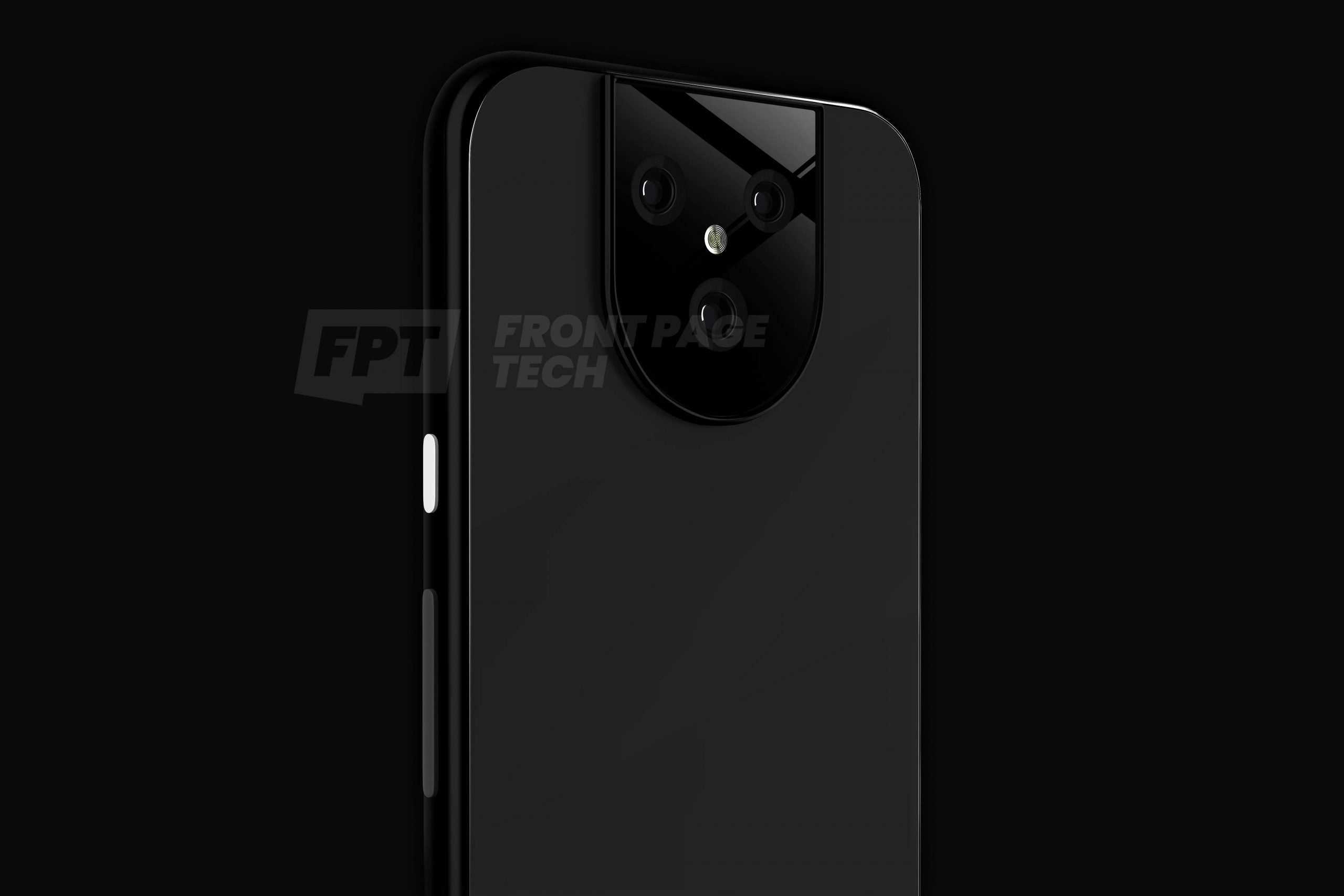 The truth is that frontally, we see a clear similarity with its predecessors, only with an improvement in the use of the frames, without losing all the sensors in the front. It is in the back where we see the biggest changes and also the most daring, because we should see how the public welcomes the new design of these cameras, which is very different from what we see usually in smartphones.

Previous President's Day sale on Geekbuying with up to 70% off