The Swiss Supreme Court today ruled that the use of Facebook ‘Like’ or ‘Share’ buttons spread right-wing or anti-Semitic content. And if the information is eventually transmitted to a third party, it may constitute a crime.

As Bloomberg reports, the Swiss Federal Supreme Court upheld a fine from the Zurich court for ‘many defamations’. It ruled that ‘activating both ‘like’ and ‘share’ buttons on Facebook can improve visibility. Thereby, they can contribute to the dissemination within the social network of marked content.’

The Supreme Court said that in this case, the content of likes and shares was extended to people outside the original author’s subscription circle. This meant that he (liker) should be responsible for the wider dissemination of right-wing and anti-Semitic content. 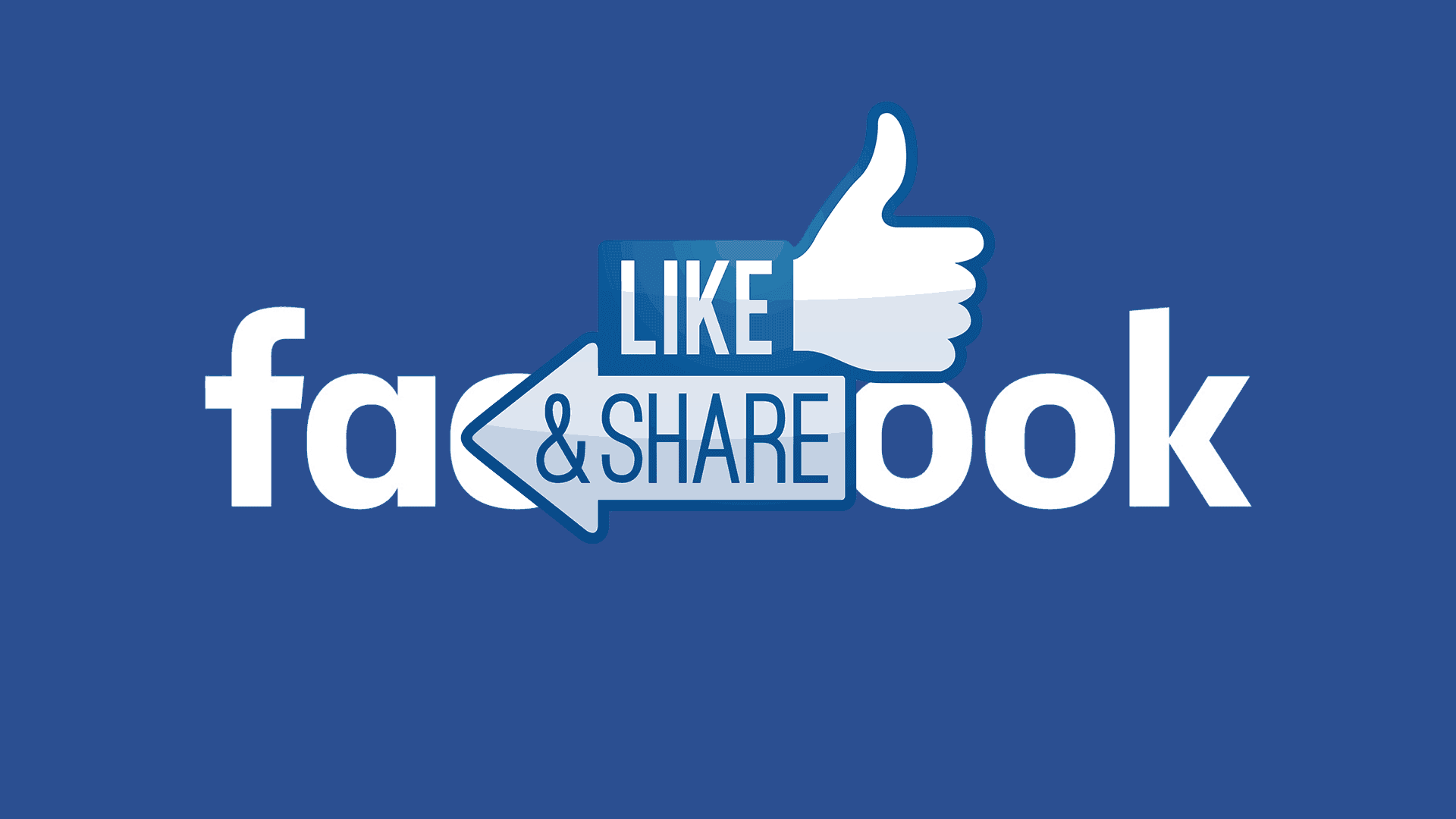 Although the Swiss Supreme Court emphasized that each case must be reviewed individually to determine the impact of ‘sharing’, there is no doubt that this decision is a potential blow to one of Facebook’s most iconic features.

Nonetheless, the Federal Supreme Court also stated that the Zurich court must re-determine whether the man’s potential remarks were truly hateful and defamatory, ‘because it had so far wrongly refused the accused the opportunity to prove the reality of the disputed accusations.’

In May 2017, a Swiss man was fined 4,000 Swiss francs (approximately $4071) by a Zurich court. He was fined for ‘liking’ posts containing defamatory content on social media. The 45-year-old man was punished for ‘liking’ a post that slandered a local animal protection organization and its director.

Next Huawei Will Invest $20mln To Support 5G Innovative Applications