The LG V60 ThinQ is the next flagship by the Korean company. It will be the successor to the LG V50 ThinQ, the device presented in 2019. Meanwhile, the LG V60 ThinQ appeared in official renders, through AndroidHeadlines.

The design of the LG V60 ThinQ does not seem to vary much from previous ranges. The front panel seems to have very small bezels, although it still maintains the notch, considered by many to be an “outdated” choice. However, this notch is smaller than the one on the LG V50 ThinQ.

The color shown in the image appears to be golden, at least in the frame. It looks like it is made of metal with the antenna bands above and below. The volume buttons are on the left side, with a button dedicated to Google Assistant. The power button is assumed to be on the right side.

LG V60 ThinQ will have a massive battery 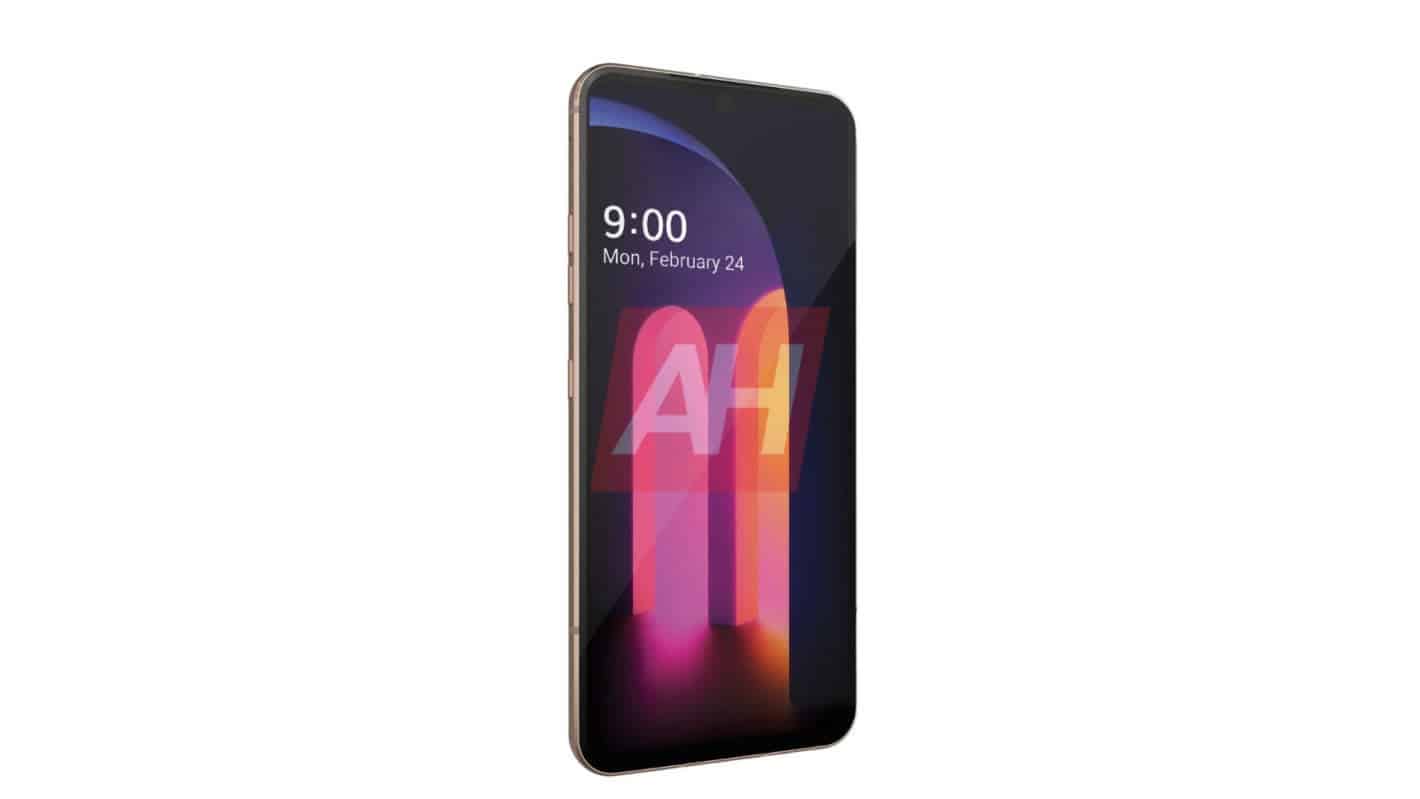 According to recent leaks, the top of the range will be powered by a 5000 mAh battery. This capability will certainly put the V60 ThinQ on a level comparable to other tops of the range like the Samsung S20 Ultra, at least at the battery level.

Additionally, a Snapdragon 865 processor is expected, ensuring excellent performance and support for mobile data in 5G technology. A configuration of 8 GB of RAM and 128 GB of internal storage is also expected.

Originally, the V60 ThinQ would probably have been presented during Mobile World Congress 2020 in Barcelona. However, due to the Coronavirus, the event was canceled. Therefore, LG and other brands will be obliged to present their devices in a separate event.

Regarding the audio department, the LG V60 ThinQ should keep the 3.5mm audio jack which is sadly becoming an exception on flagship phones. We will keep you updated in this regard.