Xiaomi will launch a SIM card that also works as a microSD. In recent years we have seen many mobiles, especially high-end ones, which have reached the market without a microSD card slot. An example of this is the iPhone 11 and the Google Pixel 4. What is the cause of that? As manufacturers say that slot occupies an important space that can be used to integrate other components to the mobile. Also, microSD cards do not work like the internal storage, in terms of speed.

Even so, the vast majority of users consider that it is necessary to be able to expand the internal storage on any device, since now mobile phones can record in 4K or even download very heavy movies in that resolution thanks to 5G. Faced with this problem, Xiaomi has devised a great solution that satisfies the wishes of users without neglecting the design of the manufacturers. A SIM card that can work as a microSD. The Chinese brand has just patented this card.

This is the Xiaomi SIM card that works as a microSD 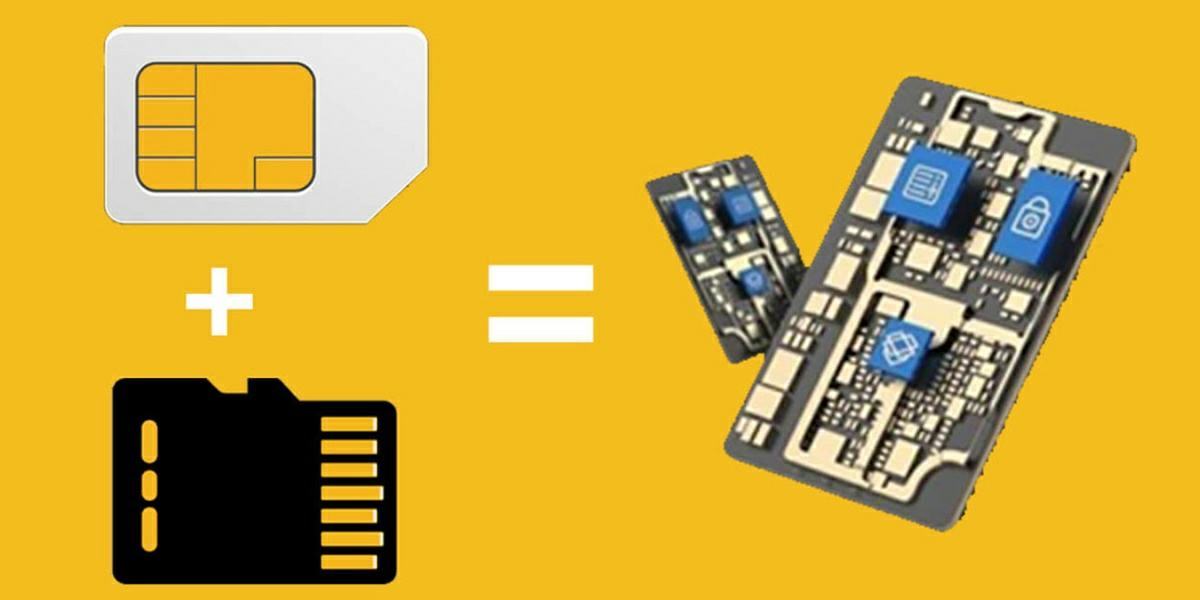 If there is at least one slot that every smartphone must have to be considered a “phone,” it is that of the SIM card. Therefore, if the phones of the future will not have microSD card slots, then it would be best to take advantage of that single slot to add external storage. That is precisely what Xiaomi has thought to create its SIM card that also works as a microSD.

According to the leaked image, this great Xiaomi dual card will have the typical SIM technology on the one hand (which will be compatible with 5G) and, on the other, storage technology. However, the storage technology we see in this patent is not that of the microSD slots that all manufacturers use today. That means that possibly this dual card can only be used on Xiaomi and Redmi devices.

It is not a new idea and could be too late

Although many had never seen anything like what this Xiaomi patent proposes. Already in 2019, the Ziguang company had presented a card like this. In addition, lately the eSIM (integrated SIM that does not require a card or slot) has been popularized in today’s smartphones. So it is likely that in the future mobile phones do not have any type of slot.

So, in summary, let’s not be surprised if this patent stays as it is (an idea) and we never see in the market a Xiaomi SIM card that also works as a microSD. Everything will depend on the technological trends that the most important manufacturers follow in the coming years, so we will have to wait to see what this patent ends. And you … what do you think? Is it a good idea or is it too late?

Previous Huawei: Google advises not to install its apps on non-certified smartphones

Next LG V60 ThinQ caught in a press render