Google has spoken out about the Huawei case. The American group recalls that it continues to update Huawei smartphones as long as Washington allows it. But, it strongly advises not to install its mobile services and apps on Huawei smartphones that have not been certified.

Nine months ago, it was a particularly violent blow that fell on Huawei’s skull. The Chinese manufacturer was indeed sanctioned by the American administration and thus no longer had the right to do business with American companies. One of the main consequences of these sanctions is the absence of Google mobile services from Huawei devices released since May 19, 2019. Since the start of the case, if the Chinese group has spoken repeatedly, the word of Google has nevertheless become more rare.

However, now, Tristan Ostrowski, legal officer of the American group, detailed several information on one of the support pages for Android. This is an opportunity for Google to explain the absence of its services on the new Huawei devices. “We have continued to receive a number of questions about new Huawei devices. And whether Google’s apps and services can be used on these devices”. Said Tristan Ostrowski. 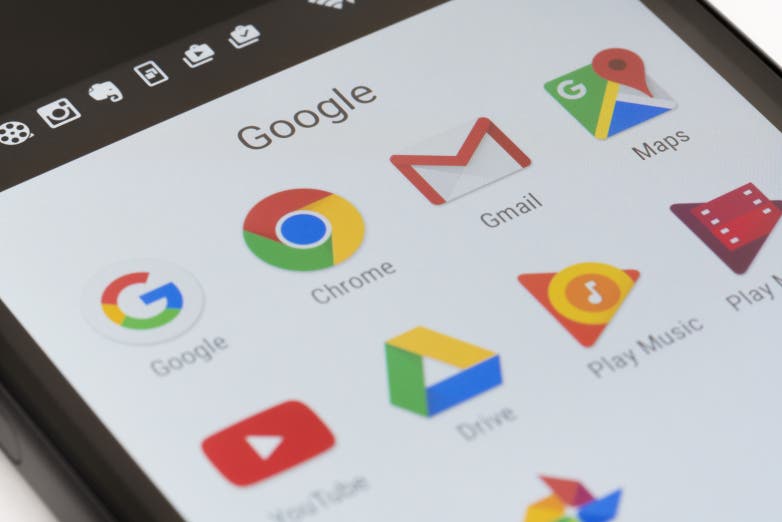 The legal representative explains that Google mobile services are only integrated on devices that have been certified by Google through the Play Protect program. However, this certification is done before production: “Play Protect certified devices go through a rigorous security review and compatibility testing process, performed by Google. This is to ensure user data and app information are kept safe”.

However, due to the US embargo, Google could no longer work with Huawei. This means that smartphones launched after that date of the ban could not pass these security tests. They cannot therefore embed Google mobile services and are therefore not Play Protect certified.

Google is also aware that some users are still trying to install its Play Services on Huawei smartphones released after the crisis. This was particularly the case of the Huawei Mate 30 Pro when it was released in the fall. But it should also be that of the Honor View 30 Pro, the Mate XS or the upcoming P40. However, the firm strongly advises against this manipulation.

In addition, Google is taking this opportunity to speak on the previous Huawei smartphones. The devices launched before May 19, 2019 and which still benefit from Google mobile services, but also updates. “We have continued to work with Huawei, in accordance with government regulations. The goal is to provide security updates and updates to Huawei applications and services to existing devices. And we will continue to do so for as long as it is allowed. To be clear: US law currently allows Google to work with Huawei only on devices released before May 16, 2019 “.

Previous FuntouchOS 10 release has been delayed due to Coronavirus outbreak