Despite MWC 2020 being canceled, February is still the month in which most phone makers will launch their flagship phones. Samsung got the ball rolling on February 11th with their Galaxy S20 series, followed by Xiaomi with the Mi 10 and Mi 10 Pro. Meanwhile in the next few days we should see the new high-end devices from Oppo, Realme and iQOO; among others.

One of the few Chinese manufacturers without a phone to tease appears to be Meizu. We indeed know very little about the handset and we haven’t heard much about it from official sources since December of 2019. That changes today though, as Flyme’s visual designer – Guo Taotao – said on Weibo that “We’re working hard on the Meizu 17”.

So, the person working on Meizu’s OS appears to suggest that the company is putting a lot of effort into the production of their future flagship; which shouldn’t come as a surprise to anybody, really. Sadly though, that doesn’t actually mean the handset is launching any soon. 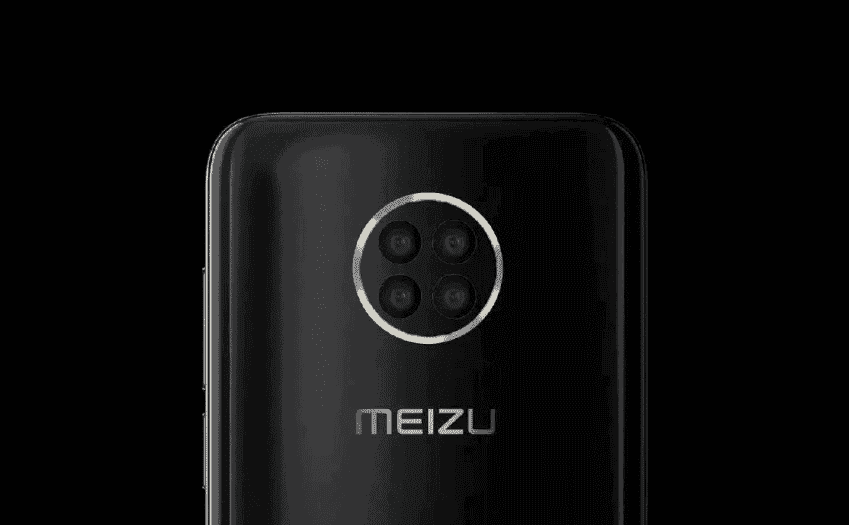 Either way, hardware wise, the Meizu 17 isn’t going to be the “first ever phone equipped with a Snapdragon 865”, as previously teased by the company. It is going to pack the new CPU though, along with its support for SA and NSA dual-mode 5G (with the Snapdragon X55 modem). We’ll then find at least 8GB of RAM and 128GB of internal storage. Meanwhile, the screen will finally see an “upgrade” from the slim top and bottom bezels, to just having a punch-hole camera in the upper right corner.

Finally, as for its release date, we still have no official info about that. But we do expect it to launch in spring the latest.

Previous Xiaomi Mi MIX 4 appears online - Could this be real?