Samsung officially confirmed in a press release that it should temporarily close one of its factories in South Korea after confirming a Coronavirus case. According to the brand, the factory located in Gumi, will be closed at least until Monday (February 25).

Of course, they should also put some security measures in place, such as the quarantine of several employees who had direct contact with the individual who tested positive for the virus.

Although the vast majority of Samsung’s factories are located in Vietnam and India, the manufacturer has other facilities responsible for manufacturing processors and displays in South Korean territory. The factory in Gumi City only makes up a small portion of Samsung’s Galaxy Z Flip production.  Despite this incident, Samsung has confirmed that the remaining factories will continue to function at full capacity. 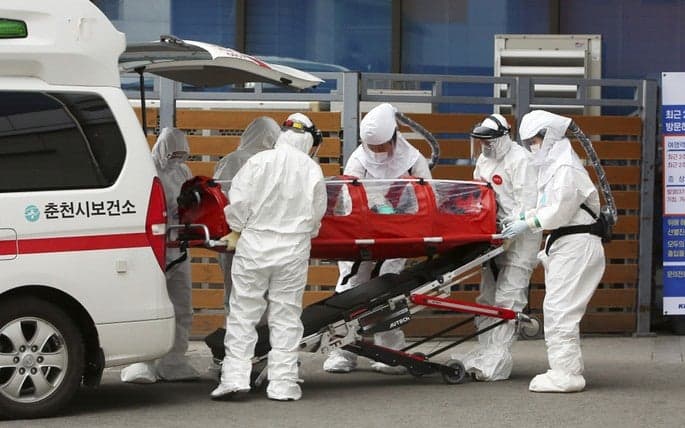 The Galaxy Z Flip sold out quickly after its initial release online and has since been difficult for consumers to find. On Thursday, Samsung claimed the phone was still available at “select retailers and carrier stores around the country.” It also restocked its own online store. However, many would-be buyers have still had a hard time getting their hands on the phone.

However, it is possible that they will face some more difficulties, as cases of Coronavirus infections in South Korea continue to increase exponentially. Currently, a total of 433 infections is in records, resulting in 2 deaths and 16 successful recoveries.

The great congestion in transport services in Asian countries has weakened the ability of brands to maintain their inventories with positive levels in the various western markets. In addition, the slowdown in the production levels of its factories is also starting to show negative results in the ability to offer new products.