According to recent reports, Apple iPhone 12 will adopt the 802.11ay standard. With this feature, the device can connect to smart home appliances and other hardware at Gigabit speeds. In addition, there are also speculations that this year’s iPhone 12 may adopt a near-field communication Wi-Fi standard called IEEE 802.11ay. The 8022.11ay standard is also nearing completion and a final specification may touch-down by the end of 2020. Sources at Macotakara reveals that this technology will enable the Apple iPhone 12 to connect at gigabit WI-Fi speeds and connect directly to nearby devices without the need for intermediate network hardware. 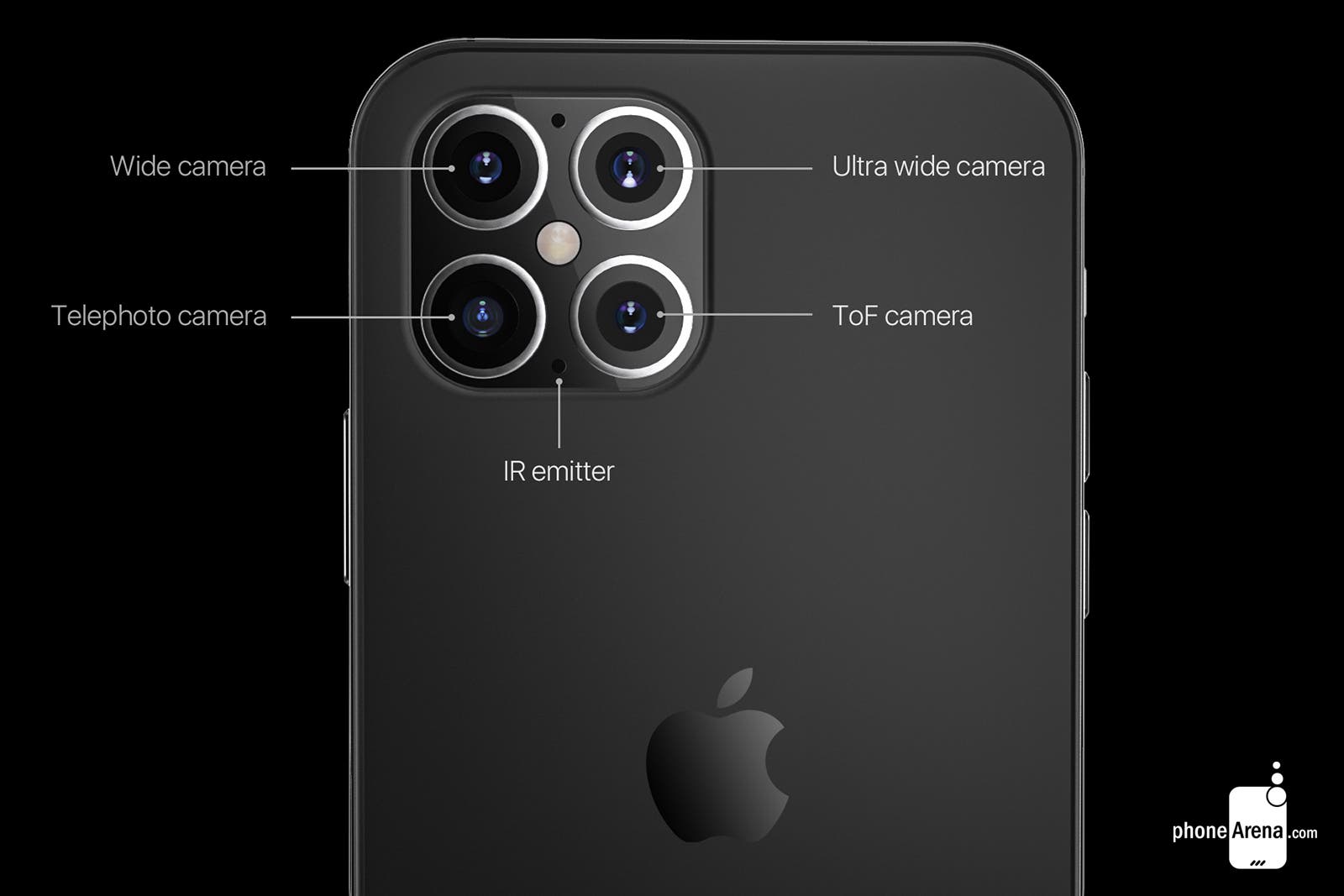 In 2018, Qualcomm announced the launch of the first two 60GHz Wi-Fi chipsets, QCA64x8 and QCA64x1. These chips can provide devices with network speeds up to 10+ Gbps and low latency. At the same time, power consumption is lower. Qualcomm claims that this is the industry’s first 60GHz Wi-Fi solution based on the new WiGig standard 802.11ay, which can achieve the best 60GHz Wi-Fi speed and unparalleled coverage performance.

This type of Wi-Fi is based on the WiGig standard and is used for very special purposes, such as replacing the data line of a virtual reality headset with a high-speed wireless connection. WiGig relies on the 802.11ad connection standard, and Qualcomm’s latest chip pushes WiGig to a new generation of wireless standards called 802.11ay.