Huawei Consumer Business Group CEO Richard Yu has just confirmed that the Huawei P40 and P40 Pro will be unveiled next month March 26. The event will take place in Paris. Apart from the announcement, there’s no additional information revealed by the official.

We already know a lot about Huawei P40, as well as for Huawei P40 Pro. Especially when it comes to cameras, thanks to the numerous leaks that have appeared so far. The main novelty should be the use for the first time of a 10x optical zoom. In addition, the primary sensor would be a brand new Sony with 16-in-1 Pixel Binning technology, making night photos even more optimal.

As for the rest, we also know that the EMUI 10.1 could debut with the new top of the range. Instead of the notch, Huawei P40 and P40 Pro will also be equipped with a perforated display to host the selfie camera. There will be the classic hardware upgrades deriving from the Kirin 990 5G, as well as we expect more capacious batteries and with faster recharges.

The Huawei P40 series is about to arrive 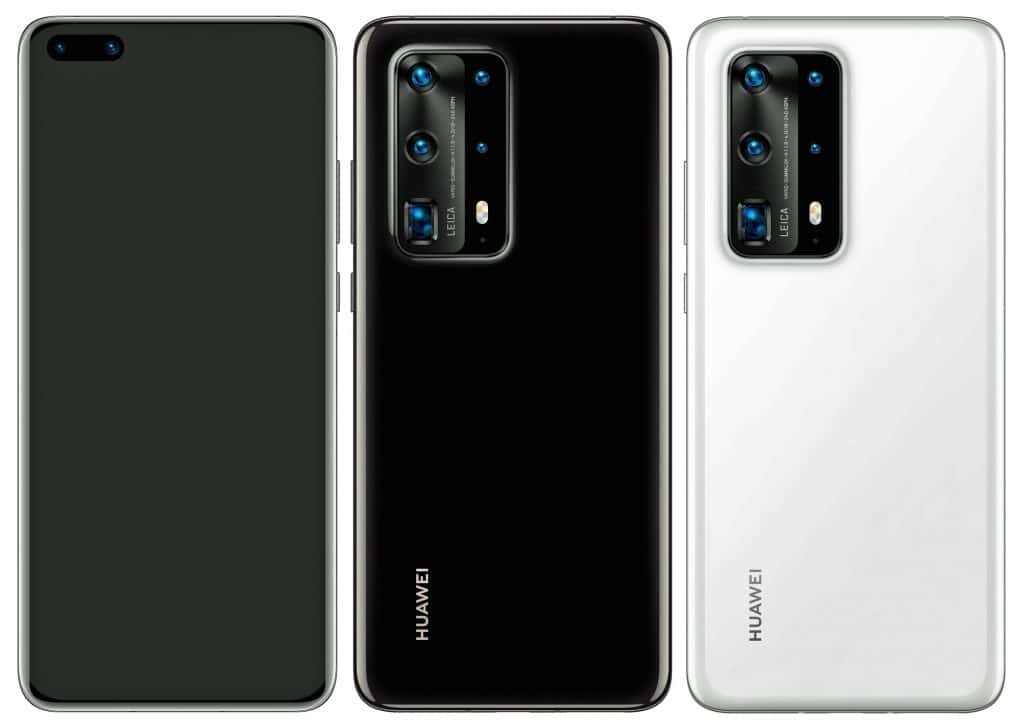 So far we did not know very well the most important differences between the Huawei P40 and the P40 Pro. In the previous years, the company has played a lot with the differences of the models, so there is nothing clear. If you thought 5G would be one of them, you are wrong.

TENAA has recently revealed that both models have 5G connectivity. Both devices have been certified in China, which also lets us know that they are just around the corner. Huawei could announce the presentation date for the first days of March and not for the end.

For a few weeks, we have official images of both models, which allows us to know that their camera modules will not be exactly the same. We also expect differences in screen size.

Most likely, both devices have the new Kirin 990 5G and there are no versions without this type of connection. If you want a 5G mobile in 2020 you should know that the most basic Huawei P40 will also have the possibility to connect to this type of network.

Next Huawei Mate Xs: the new foldable smartphone is launched