Do you remember some years ago when swapping batteries in smartphones was something very simple? Everything we needed to do, back in the days, was to remove the smartphone’s back cover, remove the battery and replace it with a secondary unit. In just a few seconds we have a fully recharged battery ready to go. Nowadays, it is an extremely rare commodity. Of course, the change in favor of non replaceable batteries brought us some benefits such as larger batteries. Moreover, it’s really easy and fast to re-charge a battery with the actual fast-charging technologies. However, some nostalgic fans are still hoping, that someday, we will have all the three possibilities in a smartphone. According to a leaked document, the EU isn’t happy with the actual scenario as well. 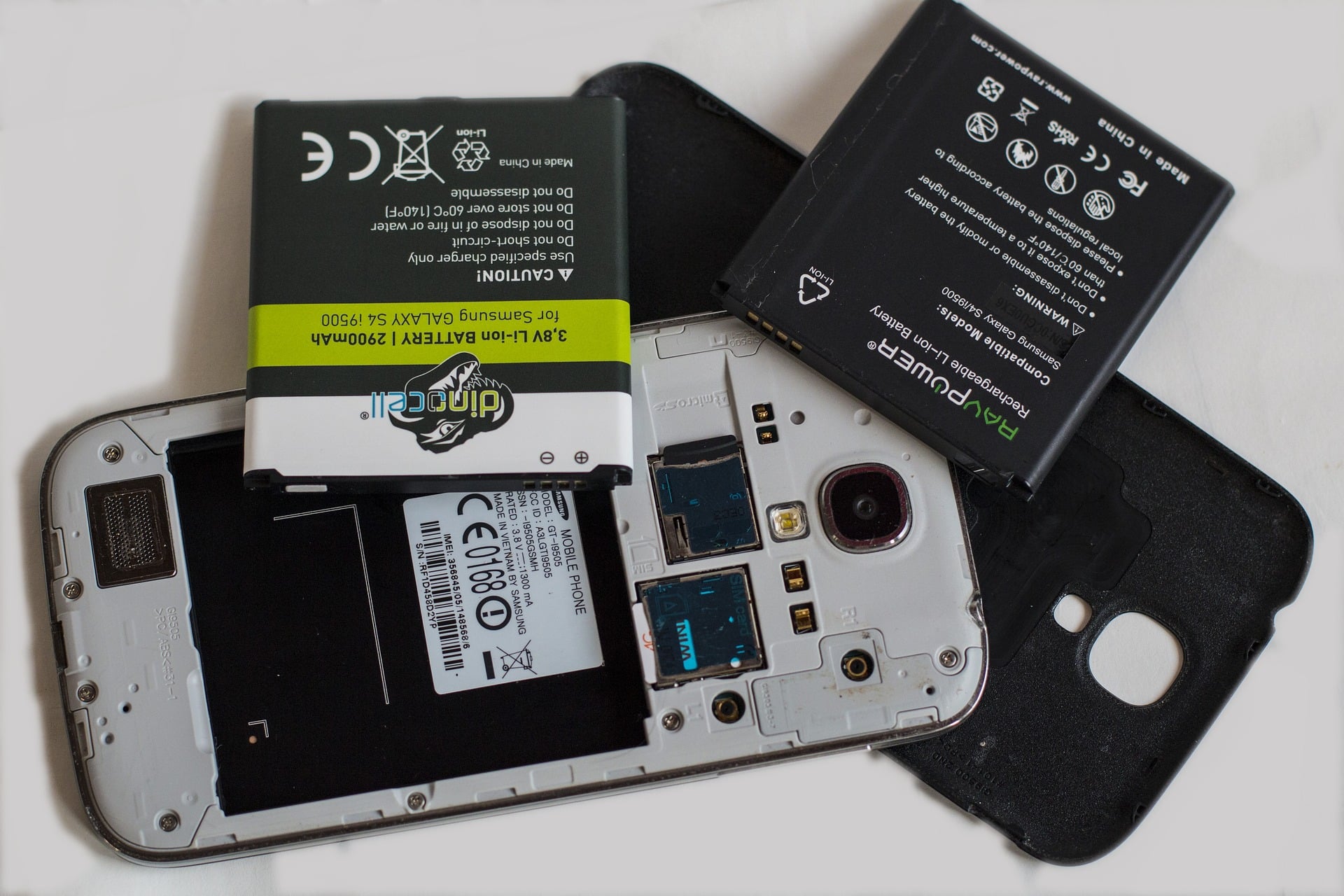 The document states that the EU is planning to fix non-removable battery restriction in the near future by forcing manufacturers to make their phones batteries more easily accessible and replaceable. A Dutch financial website obtained the information and the aim of the proposal is, once again, to reduce electronic waste. You will remember the universal connector situation, the EU moved in favor of a universal USB port for smartphones, to reduce the electronic waste. Now the conglomerate is giving a step further to fight against this problem.

It reads that if the user is able to change the battery hassle-free, he would do so and keep the device for longer instead of discarding it after two years of use. The proposal also suggests that manufacturers need to make the parts easily accessible to help third-party service centers. Furthermore, the plan includes recycling and re-using raw materials after discarding an electronic device. The EU will eventually work on a European collection system to gather old smartphones, tablets, and chargers so recycling is made easy. The proposal will focus on eco-friendly and recyclable packages. The plan will be presented sometime in the next month. Only time will tell if the replaceable batteries will make a return in smartphones.