Google Camera is one of the wonders among Android devices. It is the holy grail of Google Pixel smartphones. After all, while other companies are relying on multiple-cameras to deliver high-quality shots, Google Pixels are sustained by powerful software. Pixel smartphones have blessed with this technology thus making them some of the best smartphones in the market for photography. They have official support for advanced features like Astrophotography and portrait mode. Google has recently rolled out the Google Camera App v7.3 with several new features and enhancements. The community is fast, and now we have Gcam 7.3 mod for all Android smartphones.

Back in the last month, we uploaded a tutorial teaching you how to install Gcam 7.3 in all Android smartphones. However, it was restricted to Android 10+ smartphones. Now, a new version of the mod has been developed for devices that are on Android 9 Pie. That basically means that most of the Android devices running Android 9 Pie or Android 10 can try this mod now.

Now developers gave a step further bringing the latest Gcam 7.3 with all its features.

How to download and install Google Camera 7.3 in your Android device

The developer parrot043 put his hand in the Google Camera 7.3 app and made several mod variants of the Gcam 7.3 APK. Currently, we are in the MGC_7.3.018 iteration of the mod. parrot043 is continuously working in the mod to make it stable for the largest part of Android smartphones. There are some restrictions though, but the main one involves having support for camera2 API. Moreover, you’ll need to make sure that your device is running Android 9 or above. Gcam 7.3 will not work with devices running Android 8.0 or below, but you can try your luck.

The list isn’t limited to these devices, as said before, you can try it on your Android 9+ smartphone to know if everything is working. Some features may be available for all devices, while others don’t. 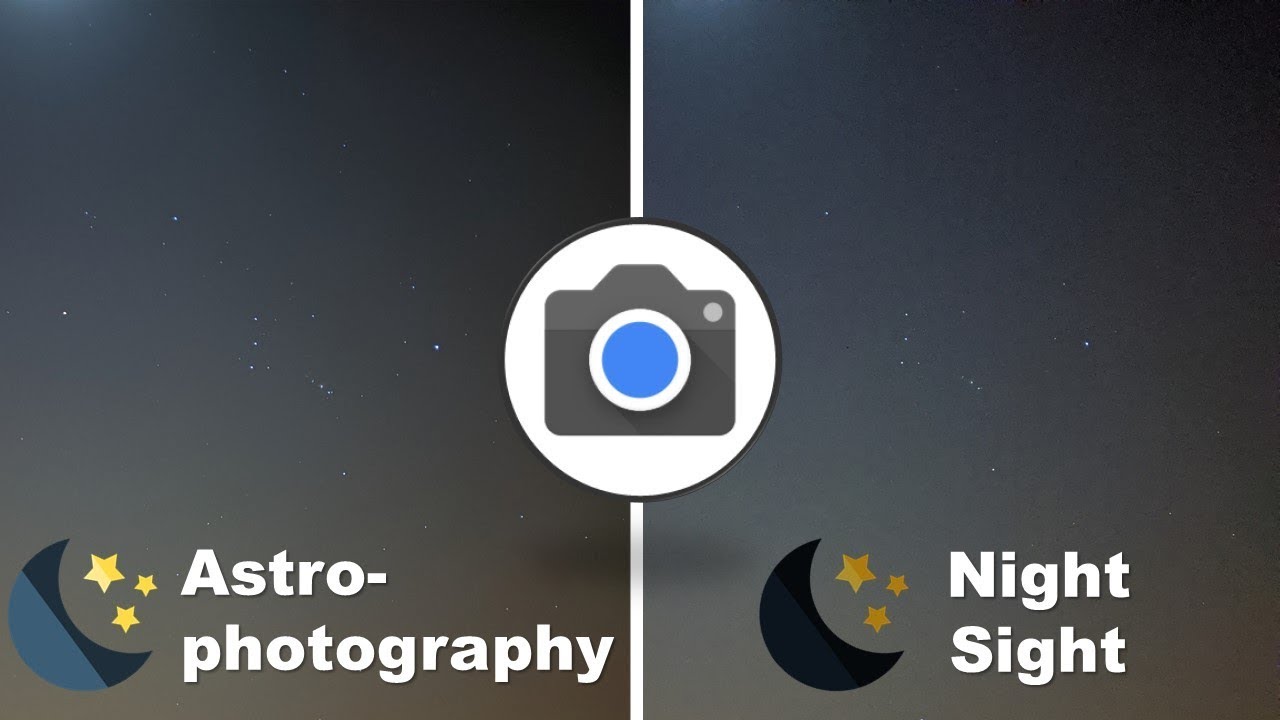 Now you’re ready for enjoying all the exciting features of Gcam 7.3 including the Astrophotography feature and the 24FPS recording mode. The latter is a must for all cinematography lovers! Let us know in the comments section if the Mod is working in your Android 10 smartphone.

Disclaimer: The APK is from the repository of popular Gcam modder parrot043. It’s a beta build, so might carry some bugs.