Samsung has released the Galaxy 20 series phones in the US. As we already know, the Samsung Galaxy S20 Ultra is the flagship product. A recent Samsung official post explained how the Galaxy S20 series cameras have become the most powerful cameras in its history. Samsung says the camera’s resolution is key when taking realistic images. To help you take your shooting to the next level, every Galaxy S20 device comes with an advanced camera sensor. With this, you can capture special moments with super high resolution.

Whether you’re sitting at the corner of a concert or wanting to take close-up shots of your favorite sports players during a game, Space Zoom means you can zoom in on the most important content while maintaining the clarity of your photos. Even if you’re taking photos of really distant objects, such as the moon, you can use Space Zoom to capture glowing objects as if they were right in front of you. 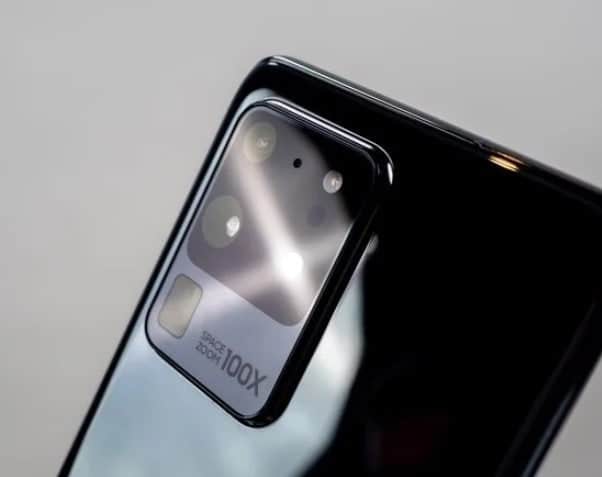