Oppo is now gearing up for its next budget smartphone dubbed Oppo A31 for the Indian market. The company has already launched the device in Indonesia with Helio P35 chipset and triple rear cameras. After the leaked promotional posters, the official product page for the device is now live on the Oppo India website. As expected, the page has revealed the live images as well as the key specifications of the device. 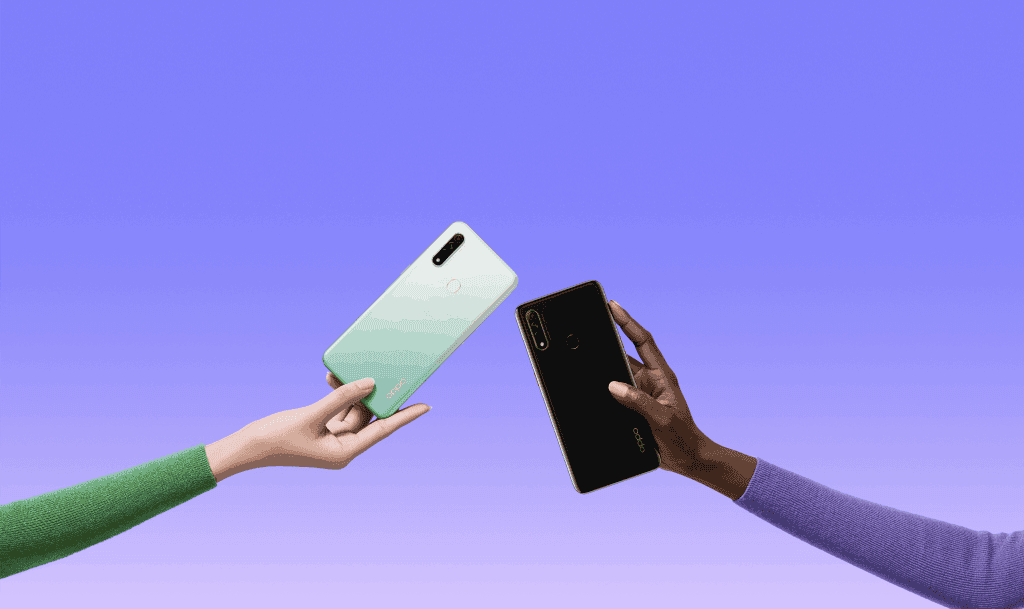 Since the official product page of the device is now live, we’re expecting it to see its official unveiling anytime soon. It is worth mentioning that the device Chinese smartphone maker hasn’t revealed the official launch date as of now. There is no information on the pricing of the device as well. We’re speculating to receive more information in the coming days.

Coming to the specifications, Oppo A31 will come with the same specifications in the Indian market. The device will come with a 6.5-inch IPS LCD display with a resolution of 720×1600 pixels and an aspect ratio of 20:9. The display comes with a waterdrop notch housing the selfie camera. Under the hood, the device is powered by MediaTek Helio P35 chipset coupled with up to 6GB RAM and up to 128GB onboard memory.

In terms of optics, there is a triple camera module consisting of 12MP primary sensor, 2MP macro lens and 2MP depth sensor. For selfies and video calling, there is an 8MP front snapper. All of these are backed by a 4,230mAh battery packed inside. On the software front, the device runs on ColorOS based on Android 9.0 Pie out-of-the-box. Other specs include Bluetooth 5.o, 4G LTE, micro-USB port and 3.5mm headphone jack.