Realme is experiencing a particularly intense period. After the recent launch of Realme X50 Pro 5G, in fact, the Chinese company would be ready to further expand its range of smartphones. This is confirmed by the company, which has anticipated the arrival of two new devices on Twitter: Realme 6 and Realme 6 Pro.

Both products will be announced in India on March 5, perhaps together with the Realme 6i whose aesthetics had been leaked a few hours ago and which differs from the other models by the presence of a notch on the display. 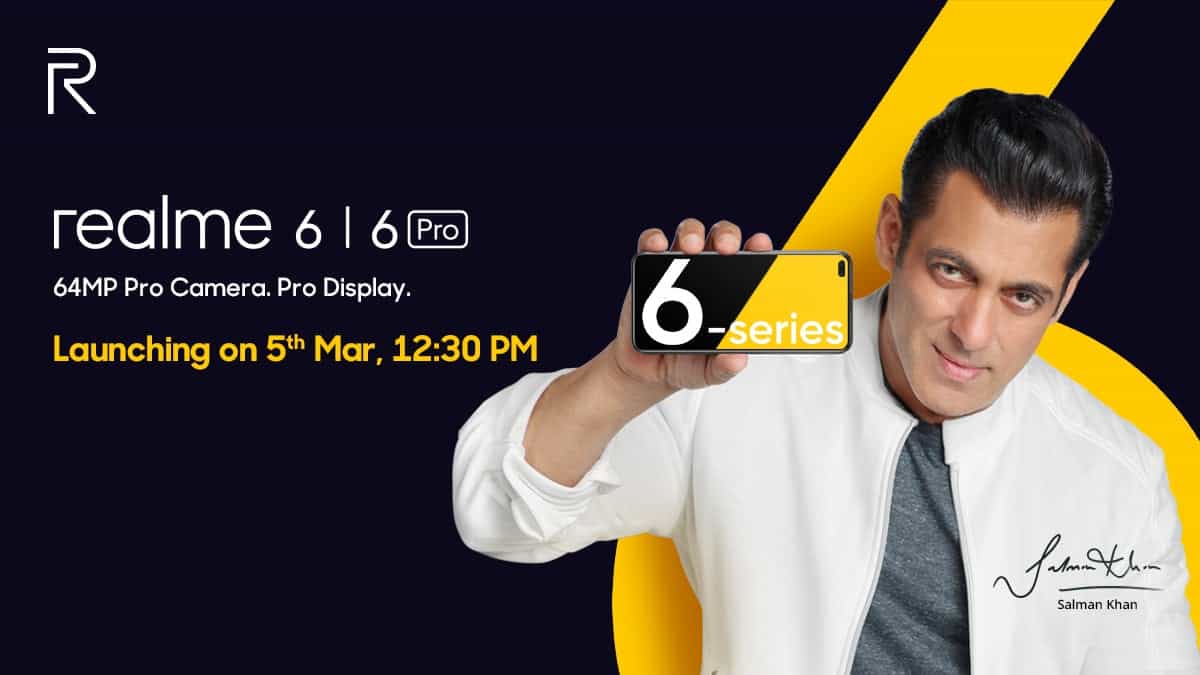 From the official poster shared by Realme itself (see image above), a reference is made to a photographic compartment with a 64MP main sensor. 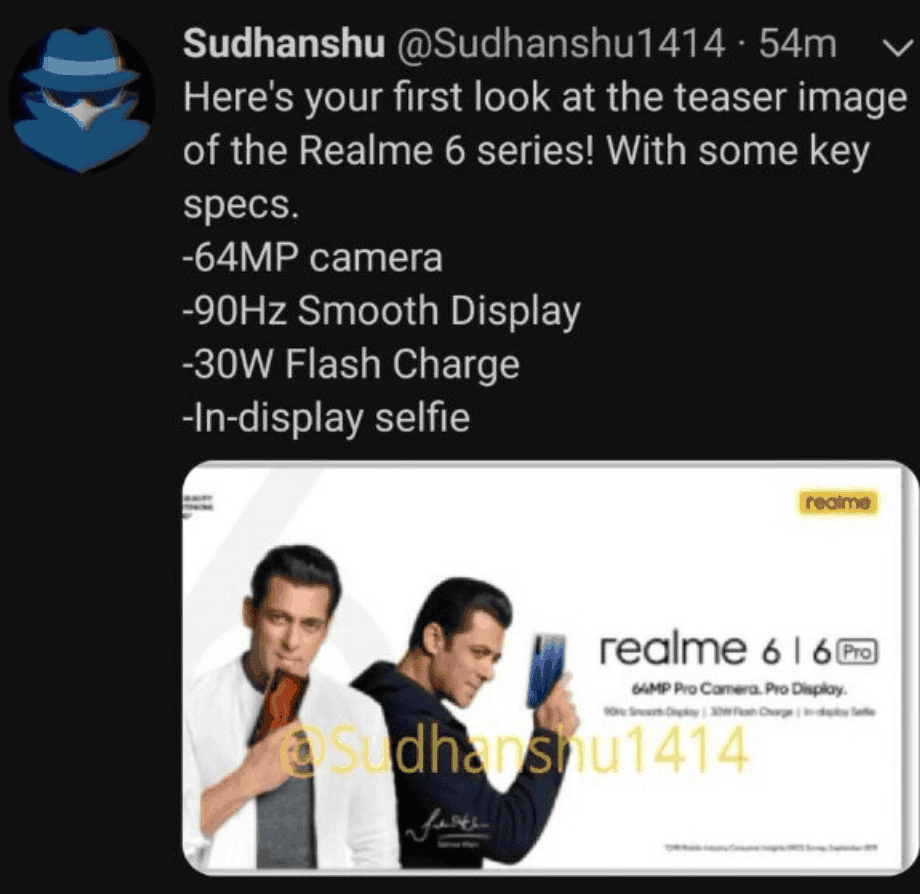 Further unconfirmed information is provided to us by the Twitter account @Sudhanshu1414. Tthe tweet has been deleted, however, according to which both devices should be equipped with:

The standard variant should be characterized by a single front camera integrated in a hole on the display. While the Pro model (probably the one shown in the poster above) will host a dual front camera. That’s a solution already used by Realme, for example, on the most recent top of the range Realme X50 Pro.

Now it's time to make it grander! Unveiling 64MP #ProCameraProDisplay with #realme6 & #realme6Pro.