Google Translate is an interesting feature from Google that lets users translate to and from many languages. However, this feature thrives from consistent updates and the addition of new features. Unfortunately, over the past four years, Google Translate has not added any new language. Now, the company has announced that it recently support for 5 new languages. 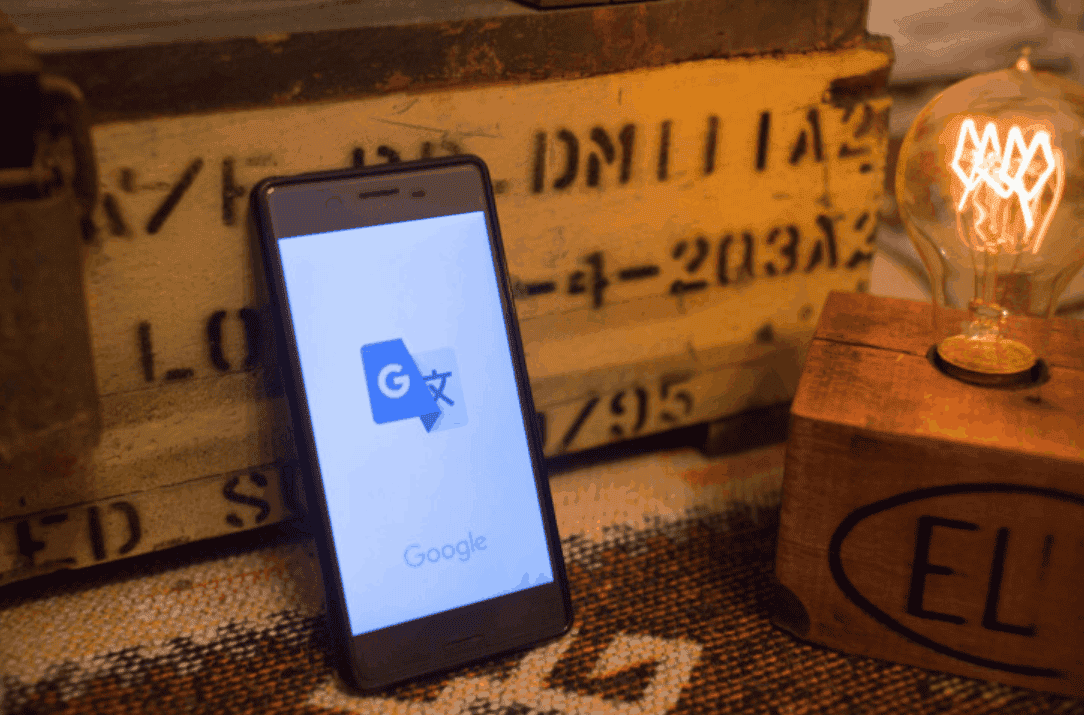 At present, the total number of languages ​​supported by Google Translator reaches 108. However, this is still very small relative to the total number of global languages. According to Ethnologue.com, there are about 7,117 spoken languages ​​in the world. Nevertheless, the top 100 covers a huge geographical region and are most useful to people.

Recall that last year, Google Translator Instant Camera got a new update that improves the supported languages from 88 to 148. The update adds 60 more languages which includes include Arabic, Hindi, Malay, Thai and Vietnamese among others. With this feature you can simply use your camera to translate foreign languages in real-time. Just point your camera to the text, it automatically detects the languages and translates to your language of choice.

Next 5G smartphones shipment in China exceed 13 million in 2019