realme is following the steps of Xiaomi, it offers very competitive prices and really interesting devices in almost every range. Today we have to talk about realme 5 Pro, one of the company’s first mobile phones to reach Europe and global markets. Its price and features have made it one of the most interesting options. Now, this device is officially being updated to Android 10. All users who have one in their possession can start preparing to receive the OTA shortly.

In addition to the classic novelties of Android 10, the device will receive even more features after updating. Going from ColorOS to realme UI. This change was announced at the beginning of the year and leaves us with a realme independence when it comes to software. The manufacturer’s new devices will no longer arrive with the Oppo customization layer. This realme 5 Pro will make the change in the update.

Many news for the realme 5 Pro with Android 10 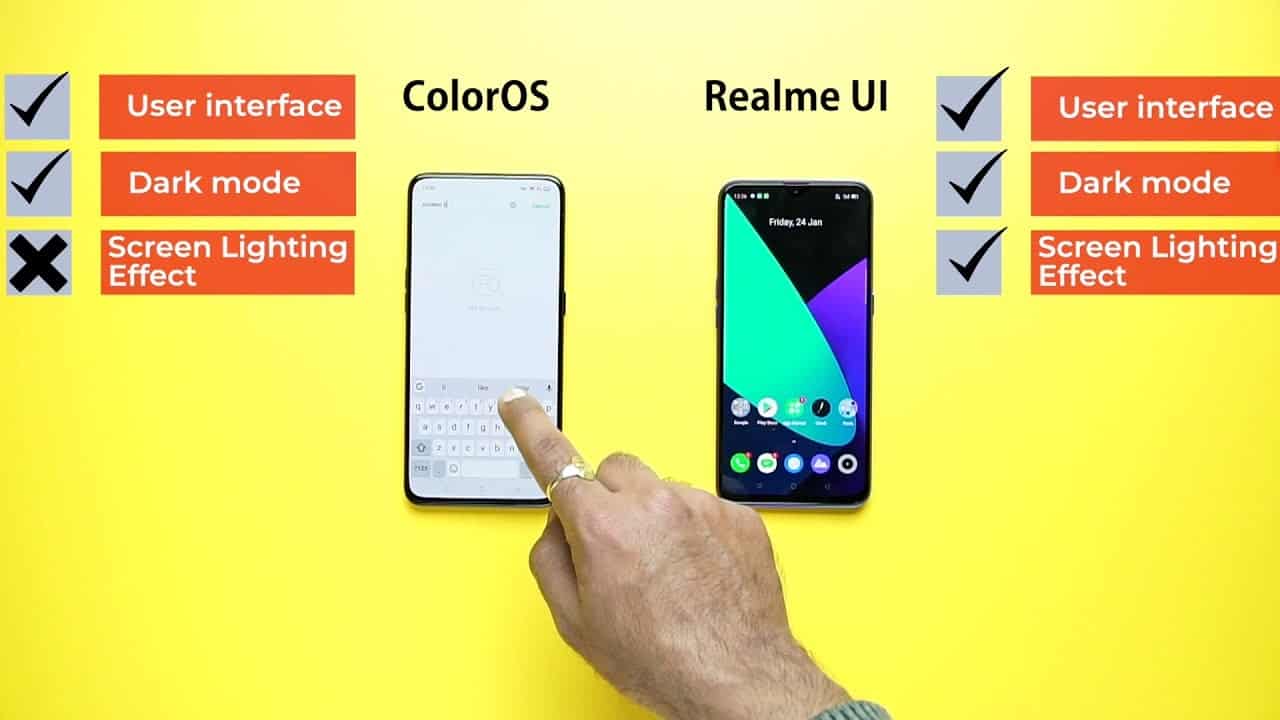 We cannot say that the update by realme has been quick. The manufacturer has had several months to launch the update and has finally decided to do it. If all goes well this update should be deployed globally in a couple of weeks. At the moment it has been announced in India and is being deployed there.

The good news for all users of this mobile is that they will receive a great list of new features. The company itself has announced them on its website and they are listed by tens. These are some of the most interesting:

The changes and news are many more and you can check them all on the realme page about this update.

As we have already told you, the OTA is currently available in India and if all goes well it should arrive to all countries in the next few days. If you have a realme 5 Pro, start the backup to keep all your files safe. The update does not delete anything, but if something goes wrong you can lose your most valuable information.