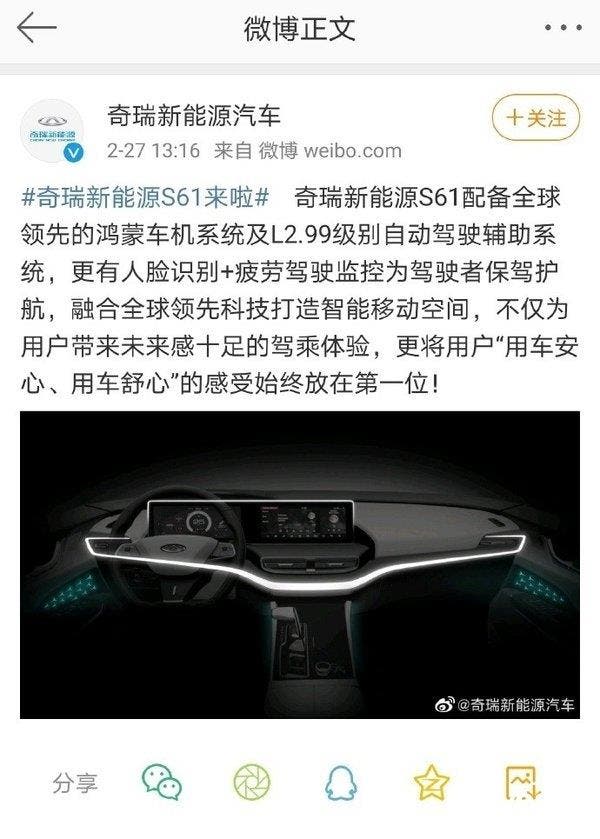 The HongMeng operating system is a new operating system from Huawei which is designed for the 5G IoT era. This is a micro-kernel-based full-scenario Operating System. According to Huawei’s official plan, we will see the HongMeng system in smart wearable devices, Chinese PCs, car applications, etc. Although, there are indications that it will use it in smartphones but there is no official confirmation.

In addition, Huawei also established a smart car solution BU on May 29 last year to implement its strategy for smart connected cars. Huawei is committed to building an MDC intelligent driving platform, an intelligent cockpit platform, and an intelligent electric platform.