Google recently released the preview version of Android 11. The Android 11 system comes with many new features including back double-tap gestures. According to recent reports, Huawei will add a side return gesture sensitivity adjustment function to EMUI 11.

This feature will allow users to adjust the sensitivity of the device when sliding back and forth on both sides. In addition, it will further reduce the false touch rate of Huawei devices with curved screen designs. Furthermore, there are reports that Huawei will further optimize the experience, just like the in-depth improvements to the Android native system. 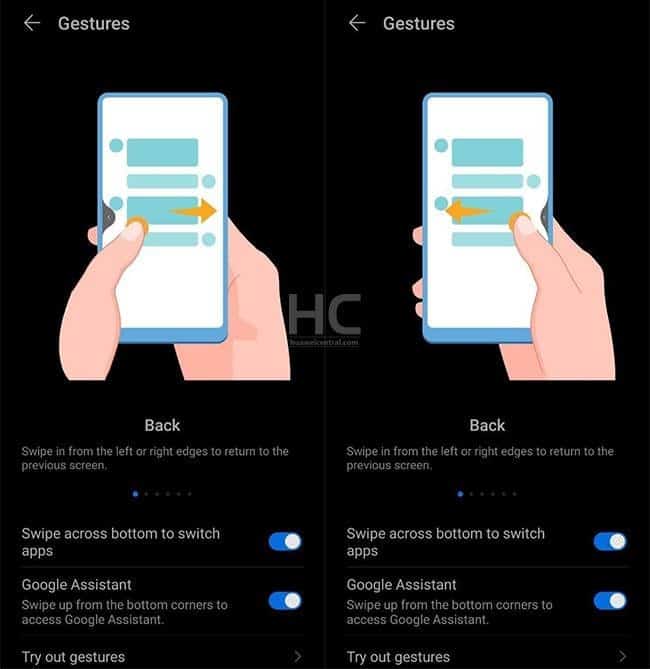 According to Huawei’s usual schedule, the EMUI 11 system on top of Android 11 will probably arrive this fall. We expect this system to launch with the Mate 40 series. In addition, Huawei will hold its Developers Conference (HDC 2020) on March 27. This feature and the entire system will probably make an appearance.

Huawei EMUI 11 – List of Huawei phones to get the update