In recent times, there have been speculations regarding the upcoming Meizu 17 flagship smartphone. We have seen a couple of renders of this device but we now have the first real image of this smartphone. In addition to the real image, the leak also shows the rear of the protective case of this device. This gives us a clue with regards to what we should be expecting. 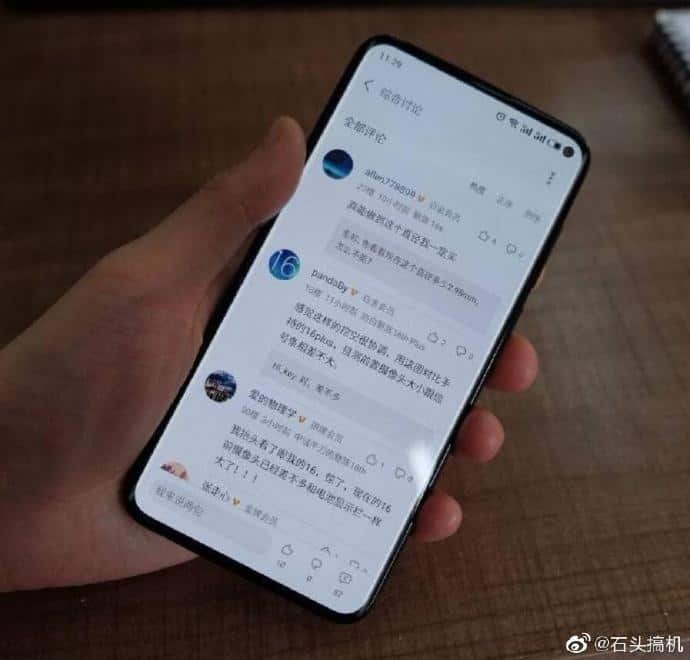 Meizu is one company that never deviated from its display design pattern. It didn’t use the popular iPhone X-like notch or any other notch pattern. It also did not use a waterdrop design. However, with Meizu 17, the company will employ a small punch-hole camera which is at the top right of the device. The display also shows some sort of curvature on the sides. 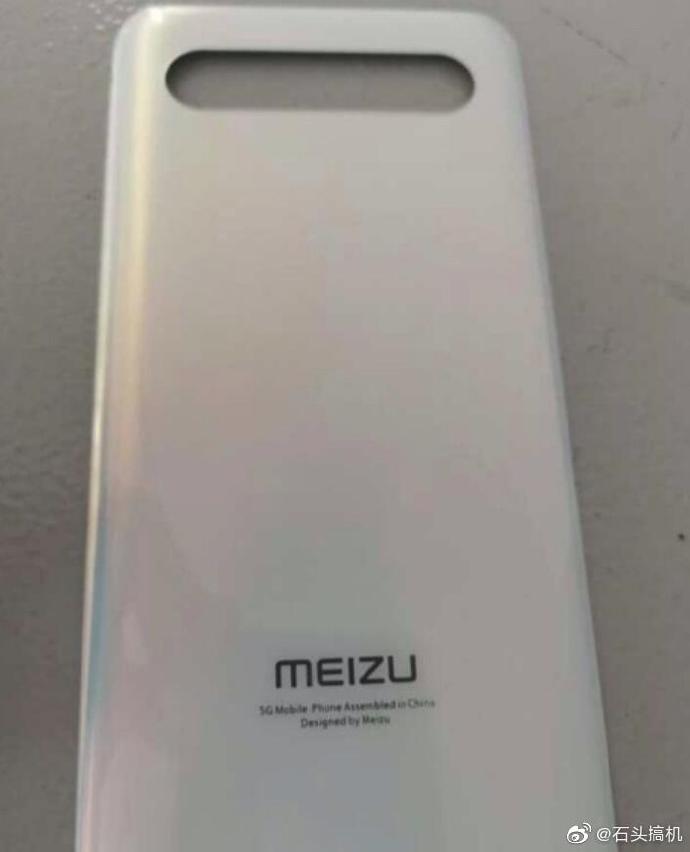 On the rear, this smartphone comes with a strip-type horizontal camera solution. A recent render shows that it uses a quad-rear camera setup with a ring flash surrounding one of the cameras. However, there are also reports that it uses a triple rear camera setup with an LED flash occupying the fourth sensor position. On the lower rear of this phone, we have the “MEIZU” Logo.

Looking at this present image, it is quite different from some previous renders. Of course, not renders are authentic thus we usually take them with a grain of salt. According to speculations, the Meizu 17 will support Wi-Fi 6 as well as the Snapdragon 865 flagship processor. There is an official confirmation that this device will arrive this spring. However, we do not have the exact launch date for now.

Though the recent leak looks real, we can not authenticate the image for now. We will keep you informed as we get more information regarding this smartphone. What do you think about Meizu 17? Let us know your thoughts in the comments below