Google’s latest system, Android 11, is on its way. The first developer preview is already out and it comes with a lot of changes and improvements. Over the past few years, wireless charging has gradually become a standard feature of flagship mobile phones. The application frequency of wireless charging pads has also increased significantly. In this context, Google made relevant adjustments for this new system. 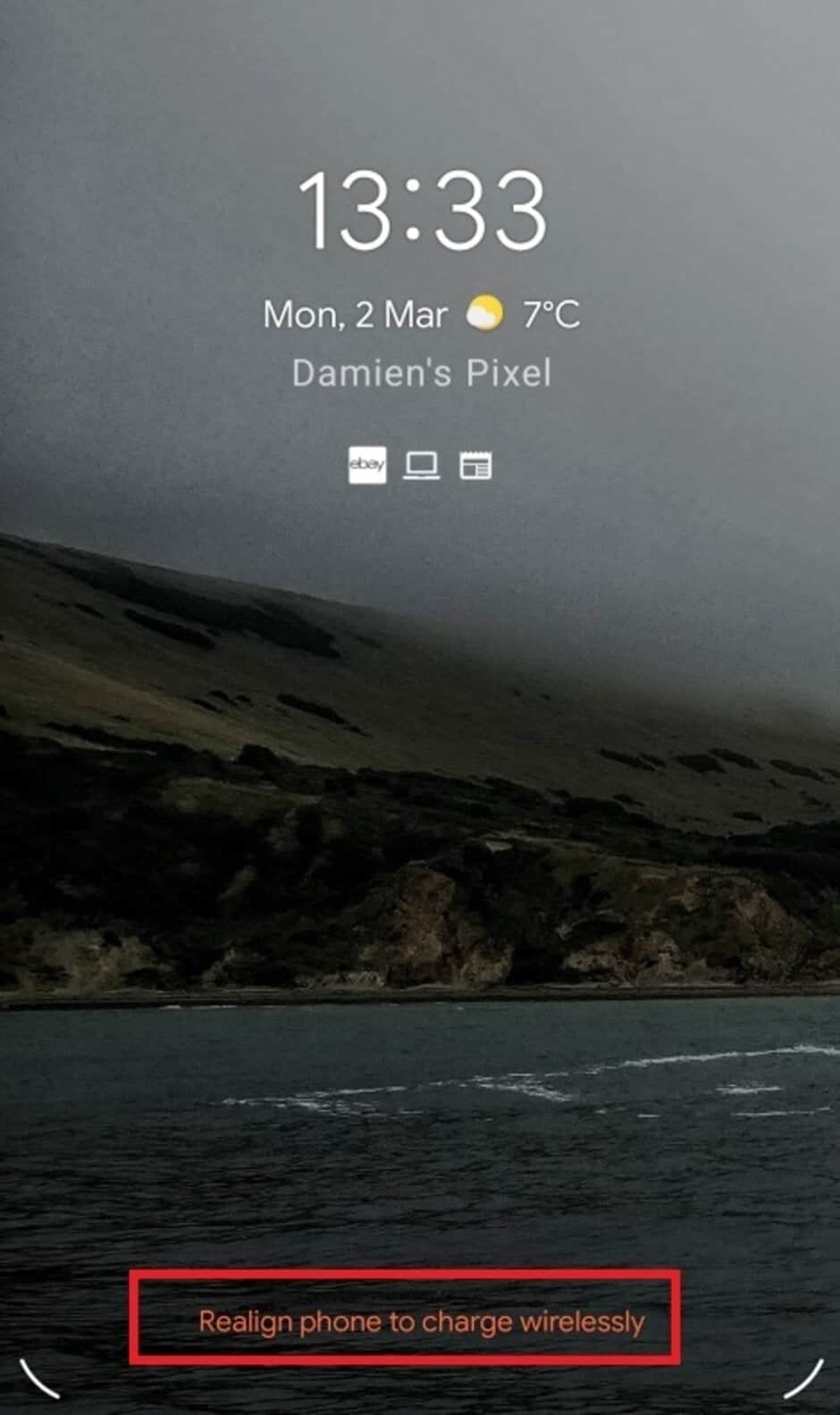 As usual, Android 11 will be officially unveiled at Google I / O Conference. The official version will probably arrive in the second half of this year. The Android 11 Developer Preview is still in its early stages and many features will still get some tweaks.

ANDROID 11 DEVELOPER PREVIEW – WHAT ARE THE NEW FEATURES?

This new system brings a new link API to support 5G networks. Thus, developers can take advantage of the high speed and latency of 5G. With this, apps can automatically provide the corresponding high-quality video when a high-quality network is detected.

This new system also adds a Bandwidth Estimator API that allows developers to easily determine the amount of downstream/uplink bandwidth available without the application having to query or calculate their own estimates.

Android 11 has added a floating chat bubble function. As long as the app uses a new API, it can float the ongoing conversation in the form of a bubble on the screen.

In addition, copy and paste have also been upgraded. If the app supports a direct copy and paste of images, then Android 11 supports pasting pictures directly into the reply of the app. This reduces the need for users to cut between multiple apps.