Recently, Strategy Analytics Wireless Smartphone Strategy (WSS) service released the latest global smartphone shipments forecast report. Based on the latest information and the escalation of the epidemic situation in more countries and regions, and based on the previous version released on January 30, 2020, Strategy Analytics has once again lowered its global and China smartphone shipment forecasts for 2020.

Sui Qian, director of services at Strategy Analytics’ Wireless Smartphone Strategy (WSS), noted that the new coronavirus epidemic has begun to spread to more countries these days. It is clear that the epidemic is entering the second stage. China is basically under control and the situation is improving. But in many other countries, including South Korea, Japan, Italy and Iran, the situation is escalating and deteriorating. 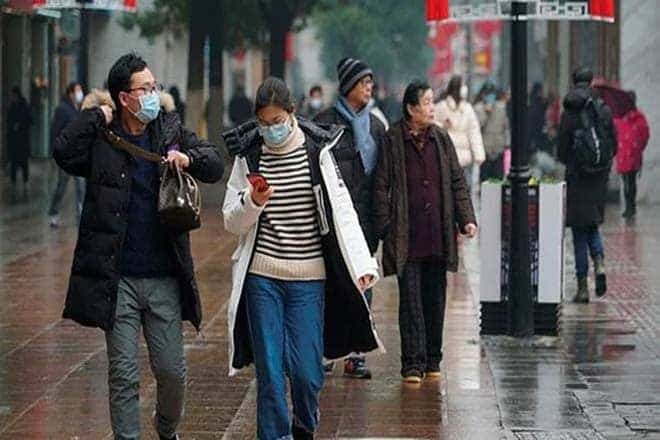 During the epidemic, there will be no winners in the market. All major smartphone makers will be hit, with shipments expected to be smaller than expected before the outbreak. Smartphone manufacturers are facing problems of insufficient supply chain capacity, falling consumer confidence, and spending. Chinese manufacturers’ overseas expansion will also be forced to delay.

Any Changes in Global Smartphone Shipments in H2?

The above forecast is based on the judgment of Strategy Analytics data analysis: February / March is the peak period of panic and fear. And the epidemic will be controlled after April / May. The entire smartphone industry will see a weak first half in 2020. But it should get a modest recovery in the second half of 2020.

If the epidemic continues after April / May, the situation will further escalate and cause the stock market to plummet. This will lead to a slowdown in economic growth or enter a recession period, and further reduce consumer confidence. It is expected that the decline in global smartphone shipments will exceed 10%.

Previous Sony S20A is leaked: the brand has returned to the low-range

Smartphone market is expected to grow despite component shortages