We all know that HMD Global is gearing up to unveil a new set of Nokia smartphones this year. These devices were originally intended for MWC 2020. However, the mobile event was canceled due to concerns with COVID-19. Now, the company is preparing a new launch event. A few days ago, the Finnish firm announced that its first 5G smartphone – Nokia 8.2 5G – will be used in the next James Bond movie “No Time to Die”. Today, we get a quick glimpse of that phone thanks to a newly published trailer and some screenshots shared at Reddit. 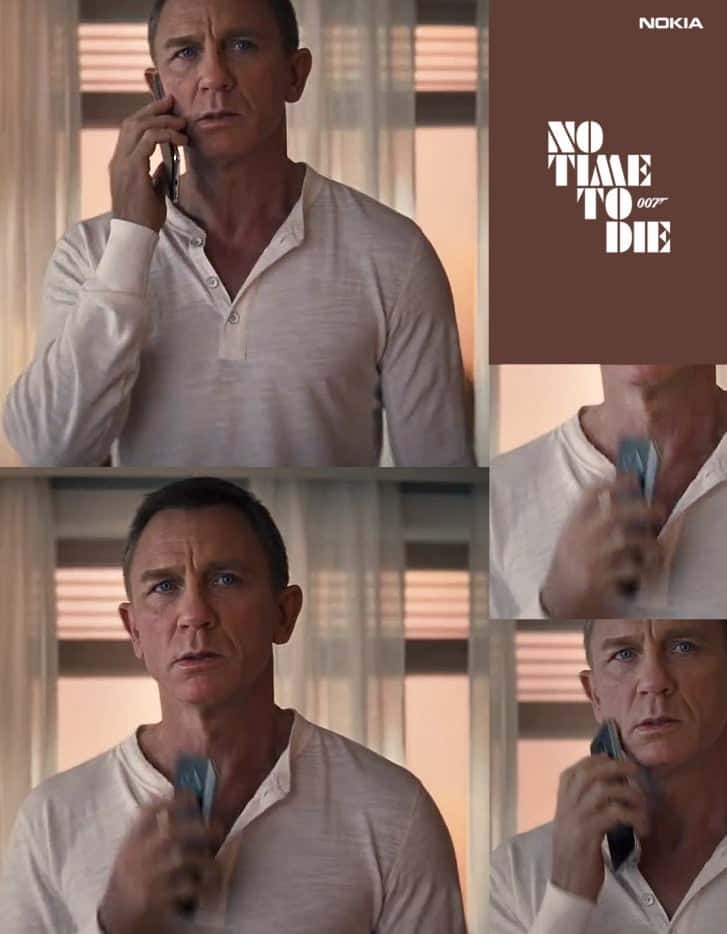 The smartphone in question will become official on March 19 in London. The movie is also expected to feature other Nokia smartphones such as the Nokia 7.2 and Nokia 3310 4G when it premieres in November. Worth noting, that the launch of the movie was also postponed due to COVID-19 concerns. Thankfully, smartphones won’t take so many time to finally become official. 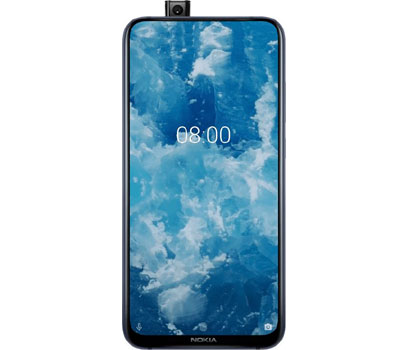 According to rumors and leaks, the device will boast Qualcomm’s Snapdragon 765G. That’s the first Snapdragon 700-series SoC to support 5G connectivity. In counterpart to the Snapdragon 865 which needs a separate X55 modem for 5G, the Snapdragon 765G comes with an integrated modem that gives support to the new network standard.

The handset will have a display size of greater than 6-inch with FHD+ resolution. According to rumors, it will adopt a pop-up camera mechanism that reveals a 32MP selfie. On the back, we have a 64MP camera leading the way. The smartphone should be available in 4GB/6GB/8GB RAM and flavors and up to 128GB or 256GB of storage.

Next Realme X50 Pro 5G heading to China on March 12