Back in the last month, Realme took the wraps off its first global 5G phone – The Realme X50 Pro 5G. At the time of the launch, the device couldn’t be found in China, but we all know that it was just a temporary strategy. Now, the company announced that the handset will also make it to the domestic market. There, we have the vanilla Realme X50 5G which has been selling for about three months.

The launch date is scheduled to be March 12 at 2 PM local time, and the phone will arrive in the same two colors as the global variant – Moss Green and Rust Red. According to reports, the company could be preparing another special color/variant for the Chinese market dubbed Master Edition. However, we will need to wait until next week to see whether or not this is true. 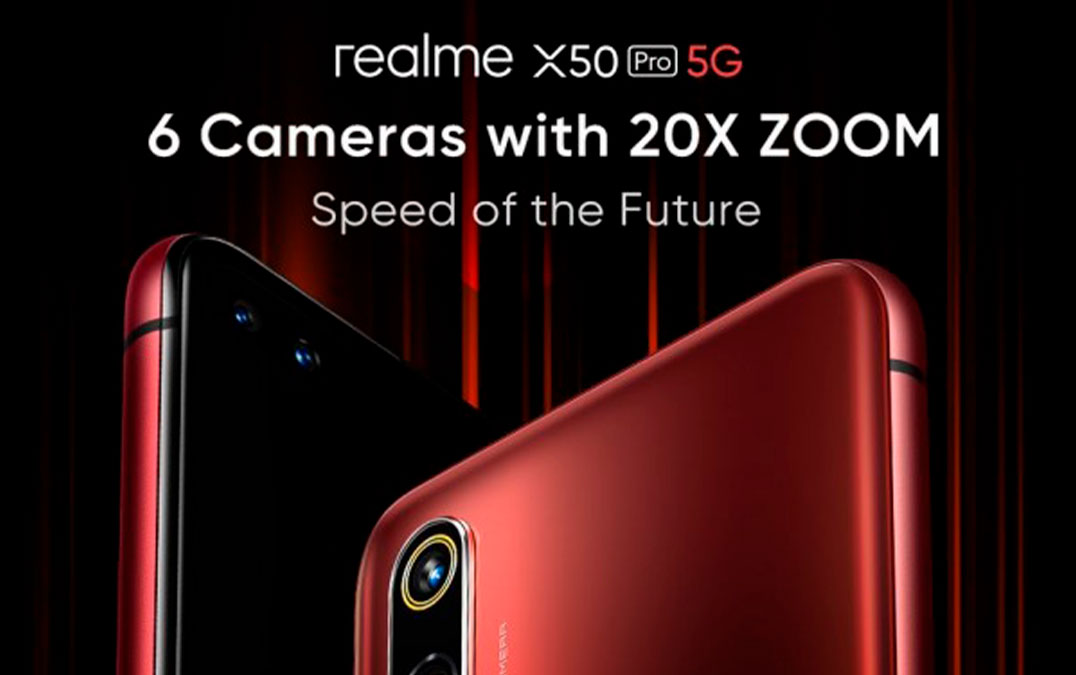 The Realme X50 Pro 5G also is the company’s first flagship of 2020 and serves as a spiritual successor for the last year’s Realme X2 Pro, the company’s first flagship. The X50 Pro boasts a 6.44-inch Samsung Super AMOLED 90Hz display with FHD+ resolution. It has a punch-hole that serves as a house for the dual 32MP sensors. The handset features a 64MP main camera which is coupled with 8MP ultra-wide angle and a depth sensor.

Next Nubia Red Magic 5G to Pack a Sony IMX686, Here Are The First Samples