The Nubia Red Magic 5G is around the corner. The upcoming gaming phone is indeed expected to launch on March 12th, so less than a week away. 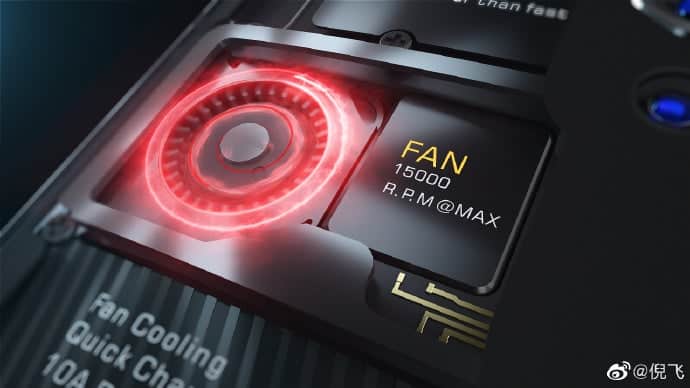 As always, this means we’re going to discover new details about the device on a daily basis. Today was, in fact, the turn of the camera department.

Nubia’s president, Ni Fei, did indeed state over on Chinese social Weibo, that the Red Magic 5G will be packing a 64MP three camera solution. This means we’ll find a 64MP primary camera along with two more sensors. More specifically, the main camera will be a high-end Sony IMX686 image sensor that can directly output 64MP (9248 × 6944 pixels) images even in RAW format. The sensor is also quite big in size and will be assisted by an f/1.89 aperture lens.

As if his words weren’t enough, Ni Fei also released some early photos shot on the device. We can check out some of them in the gallery below:

Now it’s really hard to tell how good the image quality actually is as they’re – of course – very compressed, but Nubia’s president reassures the Red Magic 5G will be the first gaming phone that can also shoot amazing images. Finally, we would say.

As for the other specs, the smartphone will be equipped with the Qualcomm Snapdragon 865 flagship CPU; along with a maximum of 16GB of RAM (of the LPDDR5 type) and UFS 3.0 flash memory. This hardware combination was able to score over 630,000 points over on benchmark site AnTuTu (633724 specifically). Additionally, the handset will also feature 5G connectivity and support for Wifi 6.