Though the US President Donald Trump boasts of his decision of closing borders with those countries that are ‘dangerous’, this doesn’t help the top companies in the country. It’s reported the virus has reached Apple headquarters of Santa Clara County. And the tech giant now also encourages local employees to work from home.

Apple has asked employees to use this as an ‘additional precaution’. However, working from home is only a recommendation, not a coercive measure, as some employees may still need to work in the office. 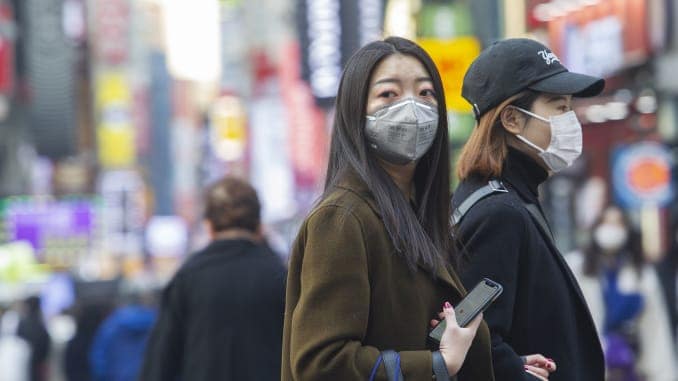 There are currently 20 confirmed cases of new Coronavirus in Santa Clara County, along with several other suspected cases. Cupertino, where the Apple Park is located, is also part of the county.

The local government has also asked employers to suspend unnecessary business travel activities, and the company has followed this recommendation. However, the local government also suggested canceling the large face-to-face meeting. But it is unclear what Apple plans to do in response to the WWDC annual developer conference. By the way, WWDC is usually held in San Jose every June.

The Cupertino-based company has usually announced the exact date of the WWDC in mid-March in the past few years. So we should soon hear about whether the WWDC will be held as scheduled.