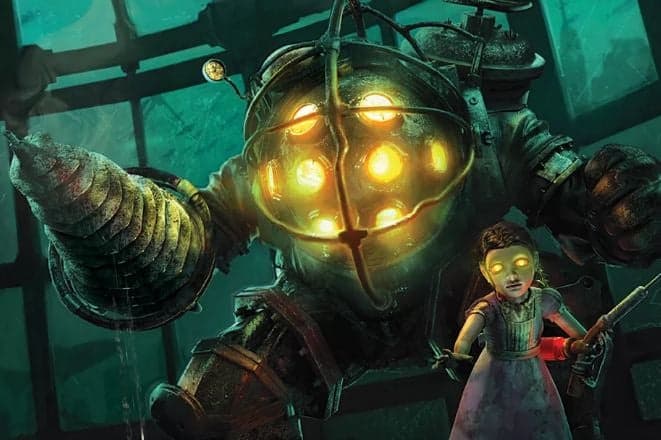 However, the ‘retreat’ rhythm has obviously not stopped. Today, Nvidia announced that all 2K games have been removed from GeForce Now. And these operations will take effect immediately on Friday. But Nvidia also said: ‘We are working with 2K Games to re-enable their games in the future.’

2K Games has yet to comment on the matter. 2K includes classic game works such as ‘Bioshock’ trilogy, ‘Borderlands’ series, ‘Civilization’ and ‘NBA 2K’ series. Their departure is undoubtedly a loss for GeForce Now.

However, since Nvidia has stated that ’these games will be restarted in the future’, there is no need to worry too much about following GeForce Now. We mean you may wish to wait patiently for the day when Nvidia and they restart cooperation.

As for Geforce Now and other cloud gaming services, the idea behind them is great: stream all your games in high fidelity over the internet without having to worry about whether or not your computer, console, or phone have the hardware to run it. But like many other niches, the early days of cloud gaming showed licensing issues.

Previous A new Windows 10 bug: Microsoft has 980 years to fix it

Next Apple Encourages Silicon Valley Employees to Work From Home: WWDC May Be Affected