In recent times, Sony’s upcoming console, PS5, has been a topic of great concern for many gaming enthusiasts. Whether you are a “fan-boy” or an analyst, every piece of information seems relevant for now. Official information is very scarce thus we strongly rely on developers’ view/reports for now. Today, the developers of the game “Martha Is Dead”, LKA Studio, have revealed some information regarding the Sony PS5 to the public. 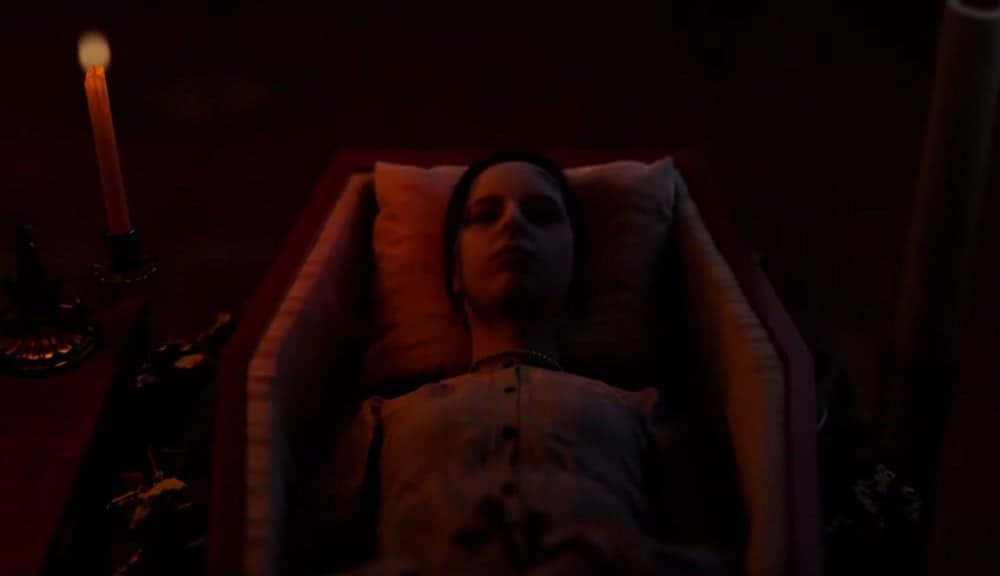 In the interview, he had nothing but praise for the powerful features of PlayStation 5. Specifically, he is happy with the image texture density feature.

The PS5’s specs are incredible, with additional graphics and support for systems that include ray tracing technology. Our studio has been working for four years, and “Martha is Dead” will strive to achieve photo-quality pictures. We are glad to see that the next generation of hardware systems can support our vision of bringing such a picture to players.

We have done a lot to use the highest resolution textures possible on PS4 and we are also very satisfied with it. However, PS5’s support for Texel texture density still makes us incredible, which means that at higher resolutions, the visual effects will also be fully refined.

In other reports, we recently saw the development user interface of the PS5 for the first time. From the screenshots shown, the console interface of Sony PS5 looks similar to that of PS4. It uses a familiar square tile design as well as a blue background. In addition, the Sony PS5 host has a 1TB SSD and the system version is 0.100.020. As for its design, some sketches of the upcoming PS5 gives us a clue to what this gaming console will look like. The sketches are from a recent patent filing by Sony. Although the patent application is not confirmed, the sketch is not far from what regular gaming consoles look like.
Source/VIA :
IThome