Will the coronavirus change Apple’s plans? According to some analysts, the releases of the iPhone 12 and iPhone 9 could be delayed. The spread of the virus in China is said to have slowed production rates in Chinese factories.

Each year, Apple presents its new iPhones at the beginning of September for marketing a few days later. But faced with the effects of the coronavirus, the American giant could revise its plans.

Bank of America analysts said that the slowdown in Chinese factories would hit the production of the upcoming iPhones. We are talking about the iPhone 12 series and the iPhone 9.

It’s good news for competitors like Oppo, Samsung or Huawei. These companies have managed to slip through the cracks and unveiled their new high-end models. 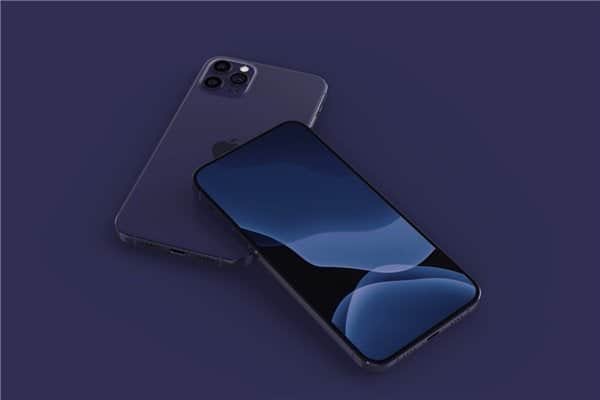 Bloomberg, which got hold of the analysts’ report, explains that the release of the new iPhone 12, the first 5G compatible, could be delayed by a month, availability around the end of October. Apple would therefore have two options: maintain its keynote in early September, at the risk of seeing the announcement effect fade until the end of October, or postpone the conference for a few weeks.

The successors of the iPhone 11 Pro and 11 Pro Max would not be the only ones affected. Also according to analysts at Bank of America, the iPhone 9 (also known as the iPhone SE2), could also pay the price for the coronavirus. Originally scheduled for March 2020, its release could be postponed by “several months”.

Finally, while the MWC, the Google I/O and many world conferences have been canceled, Apple has not spoken about the holding of WWDC. Its annual conference dedicated to developers, usually held in June. The progress of the coronavirus and the measures taken in the various affected States risk further disrupting the world economy. We will have to wait to see further developments.

Next Microsoft is the most "vulnerable" company in the past decade