Apple developer team has several interesting news in store for the fans of this popular company and another confirmation comes from iOS 14.

By analyzing the code of the new build of the Cupertino giant operating system, in fact, the 9to5Mac team has found references to a feature that provides extensive system-level support for mouse cursors.

The iOS 14 code gives us some advances

According to what can be learned, users with iOS 14 should be able to have on their mobile devices, mainly iPad, most of the cursor features typical of the desktop experience on macOS.

Obviously there will be some differences, such as the automatic disappearance of the pointer after a few seconds from the last touch of the mouse or the connected trackpad.

Furthermore, among the features, there could be the possibility to choose the shape of the pointer (for example an arrow or a hand) or the support for some special gestures (for example tap with two fingers to click with the right button). 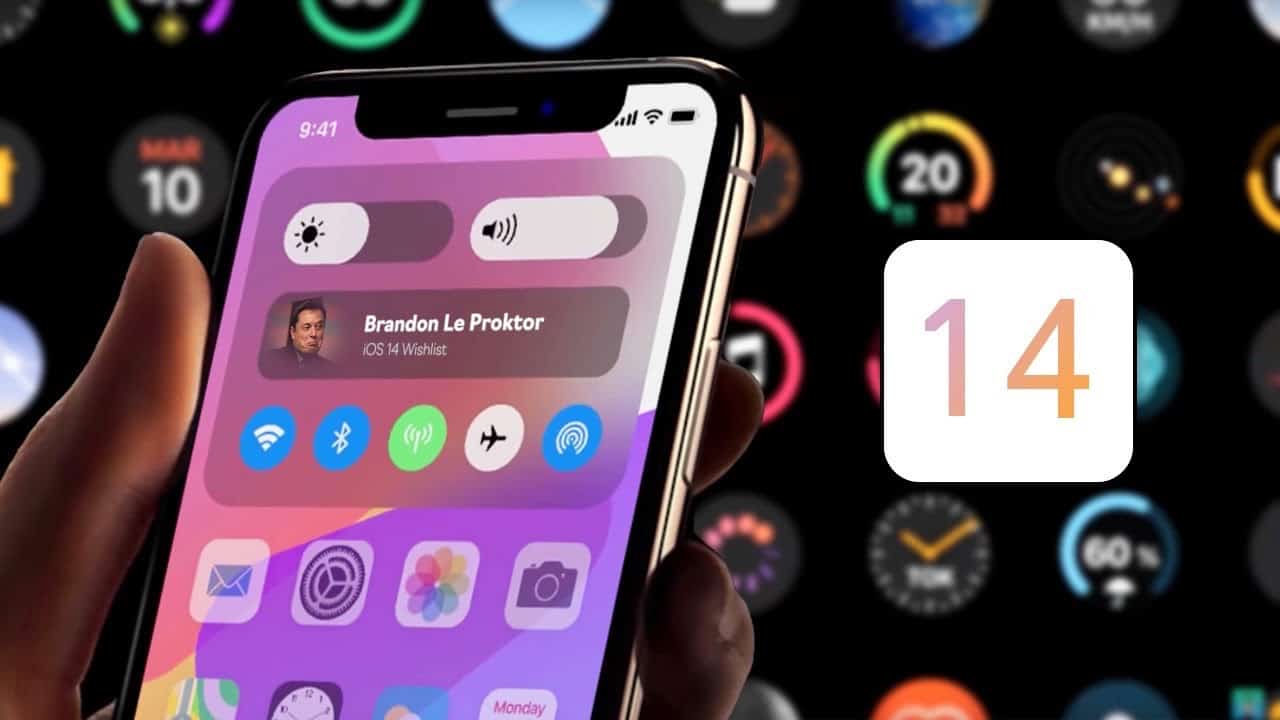 Finally, always in the build of iOS 14 there are references to two new Smart Keyboard models in development. We will probably know more soon.

There are two new Smart Keyboard model identifiers referenced in the code, suggesting Apple is preparing to roll out the accessories to multiple models of iPad. Although we could not find information on the physical shape of the new accessories, the code findings imply a standard laptop-like design with keyboard above and large trackpad below.

It is worth mentioning that a video recently released on the net showed one of the novelties that could become part of the next iOS update. The protagonist is an iPhone 11 Pro Max with a test version (not public) of iOS 14.

The video lasts a few seconds, but it is enough to show the new multitasking interface which is similar to that of the iPads. The tabs of the individual applications are now visible side by side in groups of four at a time. With a swipe, as usual, we can close it.

Next Coronavirus: Apple advises to clean its iPhone with disinfectant