Huawei subsidiary Honor just announced that it will begin the rollout of Magic UI 3.0 update for the Honor 20, 20 Pro, and View 20 on March 15. It will also deliver EMUI 10 for the 9X in a gradual form. For those unaware, Magic UI 3.0 is a separate branch of EMUI 10 for Honor smartphones. The latest version is based on Android 10 just like EMUI 10.

The company also disclosed some details about other devices. Currently, Magic UI 3.0 is being tested on Honor 10, 10 Lite, 20 Lite, 8X, 9X Pro and V10. However, there’s no timeline for the actual release for these smartphones. 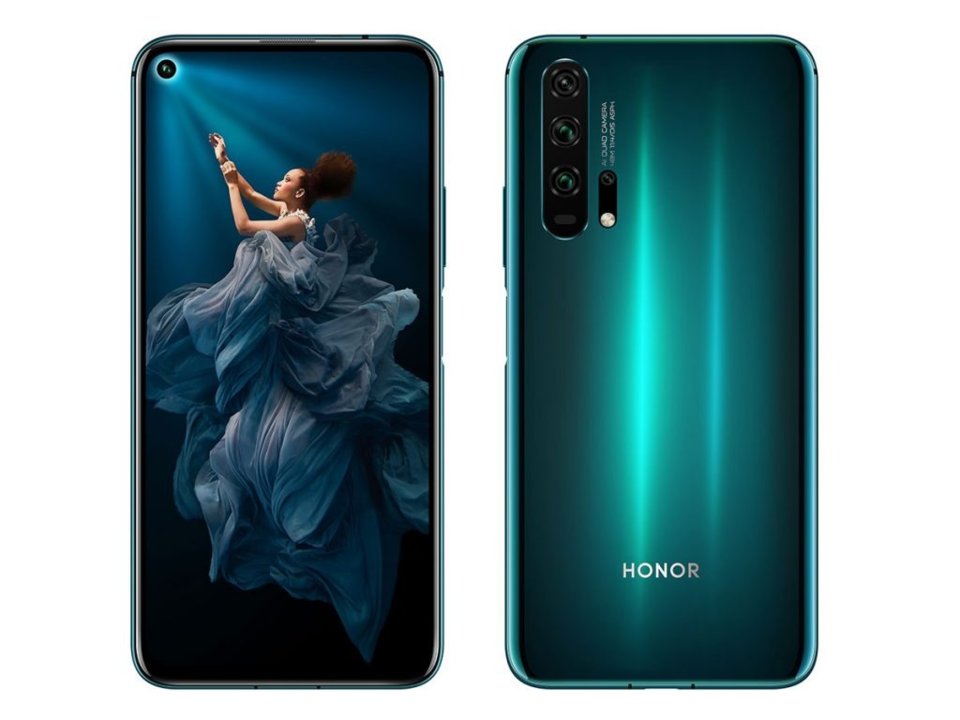 The latest OS version introduces a new UX design allowing users to navigate their smartphones more comfortably. It also reduces visual fatigue and improves legibility. Moreover, the company tuned the color saturation on the firmware to deliver consistency between the normal mode and dark mode. The latest OS also greatly improves the visual elements producing seamless smart office experience. According to Honor, there are some improvements in Multi-Screen through this new update. Last but not least, the photography department also got some love. Users can now implement filters from the viewfinder even before taking the shot. The camera app also boasts a modern-refreshed look making it easier to zoom in on objects. Security was expanded on Magic UI 3.0 through the self-developed Trusted Execution Environment OS, and there will be support for app sand-boxing.

The update will reach the aforementioned smartphones in a gradual form. Other devices will probably have to wait some more weeks for an official release.