Today, Google officially announced that the “Dark theme” mode for its Play store app is now available for all Android smartphones. The release of this feature was staggered thus it was not readily available for many smartphones. Presently, users can check for the Dark theme setting option by navigating to Play Store settings and then to “theme”. 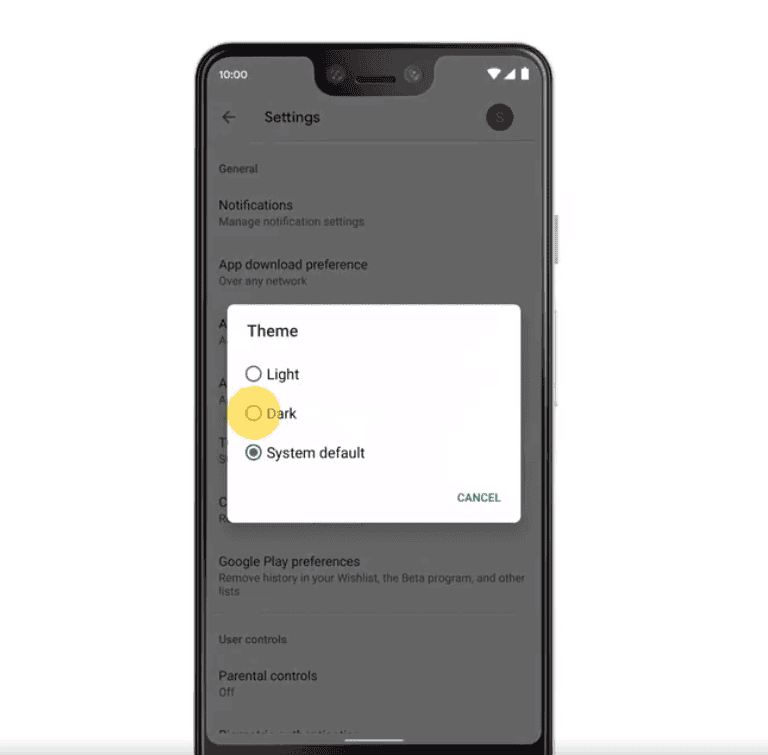 As for Android 10 users, the system comes with a global dark theme. Thus, you can simply choose “system default” as the option apart from Light and Dark. If your settings on system default, it allows system-wide Dark or Light theme option to apply to Play Store as well. If you are on other Android versions where the “default theme” option is not available you can choose from Light or Dark theme options.

Over time, it appears that many users seem to prefer the dark theme mode. It does not only protect your battery consumption, it is also more eye-friendly. As of now, all Android smartphones have this dark theme option in their Play Store settings. You can check it out and let us know if you got it.

📢📢 #DarkTheme on Google Play is now available on any @Android device! Flip the switch from ⚪ ➡️ ⚫ in your Play Store settings. pic.twitter.com/fR0W1WT6jd

In other reports, Google recently deleted an app called AC19 from its PlayStore. This app claims to detect coronavirus and it is developed by the Iranian government. However, it had a massive 4 million downloads before the removal. 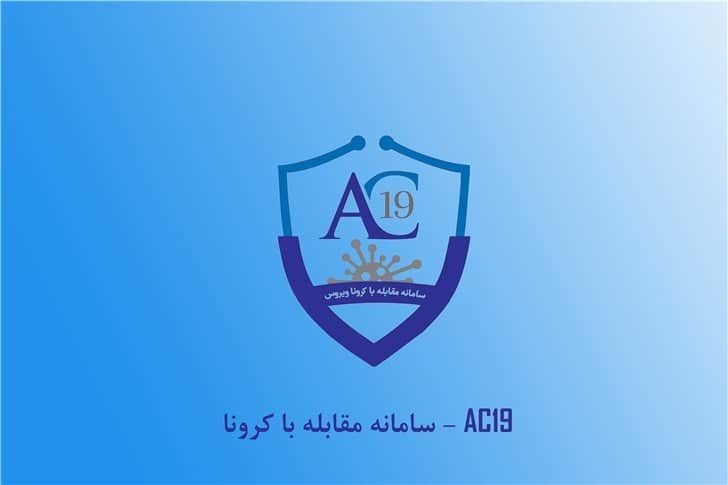 According to reports, the Iranian government released the app last week and asked the Iranian people to install it in a text message. The aim of this app is to reduce pressure on hospitals. However, some users believe that the app is spam from the Iranian government. They believe that the government wants to monitor people with their personal data. Nevertheless, analysis of the application’s APK shows that it is not a malicious Trojan or spyware. Read more about AC19 HERE