The rumor about Apple including a 3D ToF sensor on the back of its 2020 device is circulating in the past few months. According to inside sources of the Fast Company, the new hardware resource will be present in at least one of the upcoming iPhone 12 Pro devices.

Rumors indicate that the budget iPhone 12 won’t be getting the 3D sensors. Instead, it will have the standard dual-camera array of its predecessor. The 12 Pro will also get a triple-camera module like its predecessor. The iPhone 12 Pro Max, however, will sport the new “world-facing” 3D camera for immersive AR experience. 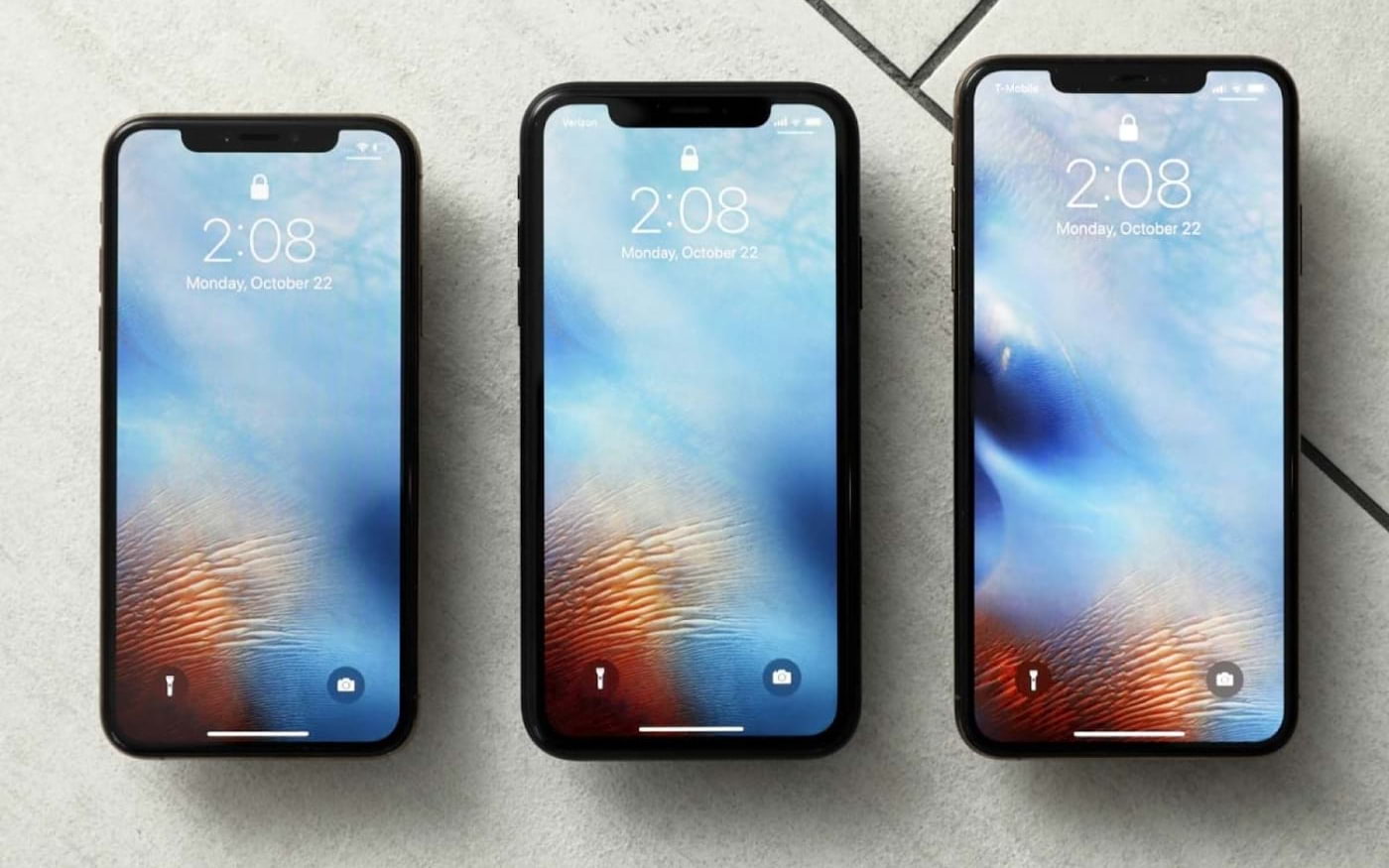 Lumentum is the current supplier for the Face ID sensors that are present in the notch. According to the reports, the company will also be the main supplier for rear-facing 3D technology. Despite Apple’s intentions, the company could ultimately opt for not including the technology in this year’s iPhones. After all, the company is facing shortages in the supply chain due to the coronavirus outbreak. Some analysts state that Apple may face problems keeping its usual release schedule because of the COVID-19 outbreak.

According to reports, Apple originally had plans of releasing the new mid-range iPhone 9 this month. However, with the aggravation of coronavirus crisis the company had to postpone the launch indefinitely.

Next Meizu 17 5G flagship smartphone to launch in April