According to users’ feedback, the Xiaomi Mi MIX 2 is now getting the latest MIUI 11 stable version update. The upgrade number is MIUI V11.0.5.0.PDECNXM. Though this is the MIUI 11 system, there is no mention of Android 10. Furthermore, the update changelog does not mention Android 10 and it weighs only 490MB. Android 10 updates for Xiaomi phones is usually over 1GB in size. According to reports, the update changelog is consistent with that of the Xiaomi Mi 6. 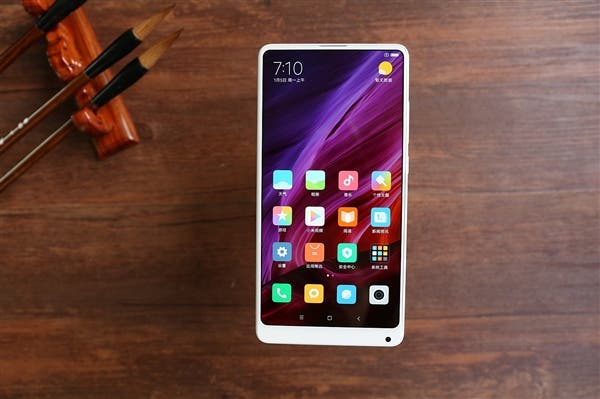 The Xiaomi Mi MIX 2 has a sleek all-ceramic exclusive version that uses a curved ceramic body on all four sides. Its camera is designed with an 18 Karat gold-plated ring and the whole rounded shape gives it a comfortable grip. This smartphone is not much different from the MIX 2s. The MIX 2 comes with a 5.99-inch 18:9 full-screen with a resolution of 2160×1080. It uses a Qualcomm Snapdragon 835 processor as well as 8GB LPDDR4X RAM and 128GB UFS 2.1 flash memory. This device has a 3400 mAh battery. For its camera, we have a 5MP selfie camera as well as a 12MP rear shooter. Recall that the Xiaomi Mi MIX 2 was released in September 2017.

Next OPPO 30W wireless VOOC ready for commercial use