At a conference dedicated to 5G was held yesterday. The live broadcast was titled ‘5G Helping Chinese Industry Smart Manufacturing’. It was shared by Yang Tao, President of the Marketing Department of Huawei China. In fact, as the title implies, it showed how five-G brings intelligence to industrial manufacturing. 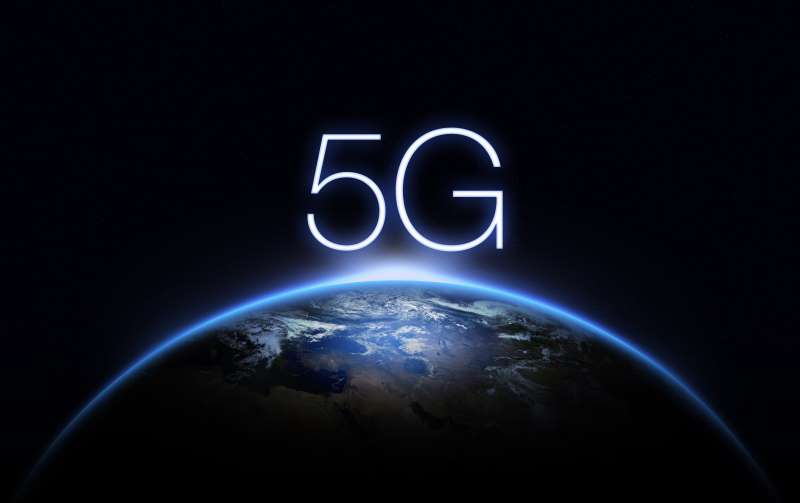 Five-G has the characteristics of high speed, low latency, and large connections. Yang Tao said that lower speeds convey information and higher bandwidths convey emotions. But five-G may bring us greater changes in emotions, communication, and production work. Low latency can play a great role in the remote control. The value of big connections lies in the interconnection of all things and the intelligent connection of all things.

Yang Tao pointed out that in the era of 4G, China was basically at the same stage as other players. In the era of five-G, China should be in a leading position.

Also read: The US To Buy Back Satellite Frequency Bands For 5g Network Construction

There are 60 to 70 five-G commercial networks in the world. There should be 170 networks by 2020. 5G commercial flywheels are turning faster and faster. The development of five-G users is relatively similar. The speed is also faster than in the past. It is expected that 5G will reach 500 million users in just three years.

Regarding 5G chips, Yang Tao pointed out that many companies, such as Huawei, Qualcomm, Samsung, MediaTek, and Ziguang, have begun to provide 5G mobile chips on a large scale. In the smartphone segment, there are about 40 5G phones in the world. So far, nearly 30 models are available in the Chinese market.

What role will five-G play in Industry 4.0 in the future? Yang Tao said: ‘From the three stages of informationization, digitization to intelligence, each stage has its own key application scenarios.’ He pointed out that 5G and the cloud are fully combined. So full connectivity and intelligence can become wireless connected smart factories.

According to Yang Tao’s sharing, the typical scenario of five-G in a fully connected factory is video and data transmission. Second, it is control and collaboration between robots. And third, it is positioning. He finally mentioned that after 2022, as ultra-low latency technology matures, five-G will be widely used in industrial parks and will play a greater role in the field of discrete manufacturing.