HTC’s mobile phone business has been losing money in recent years. After fully turning to VR, HTC has slowed down in the mobile phone business. As a result, HTC devices do not really get updates on time. Nevertheless, if you are using an HTC phone, there is hope. The company is not giving up on its smartphone business yet. In fact, it is still working on updates for its devices. According to recent reports, HTC U11 Life will be the first HTC device to get the Android 10 update. The update is coming pretty soon. Recall that this smartphone was also the first HTC phone to get the Android 9 Pie update. 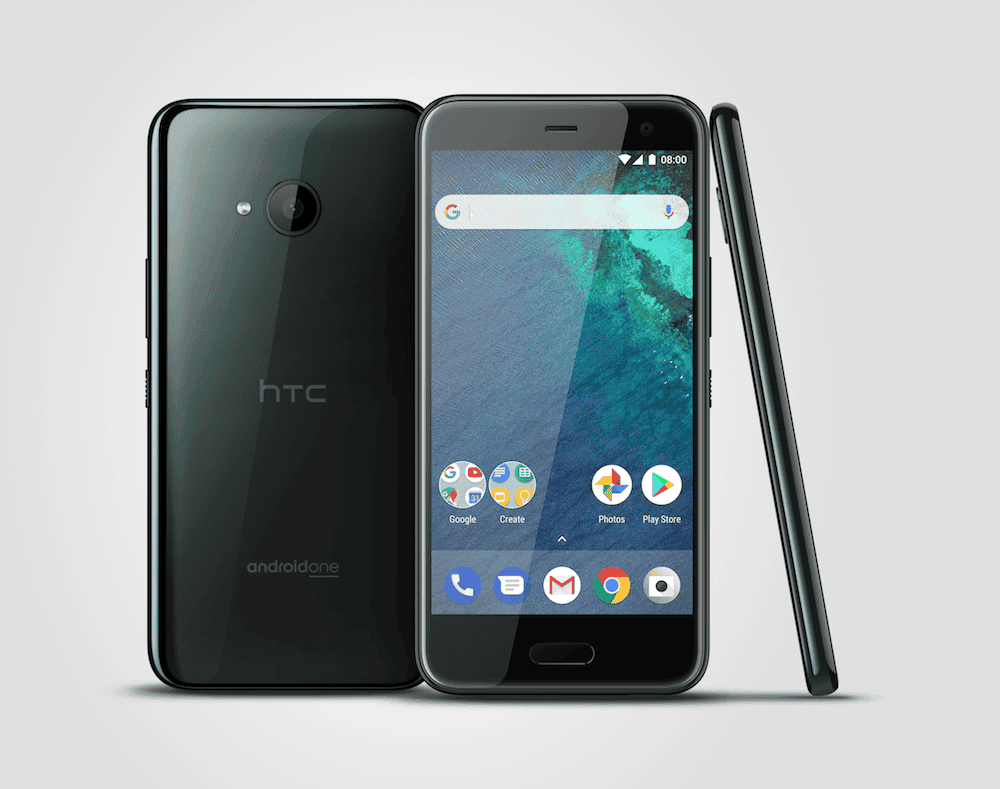 The HTC U11 Life comes with a Qualcomm Snapdragon 630 processor as well as 3GB of RAM and 32GB of internal storage. It has a 5.2-inch LCD display with 1080 x 1920 pixel resolution and it supports High Dynamic Range mode (HDR) display technology.

In the camera department, this smartphone comes with a 16MP rear camera while the selfie snapper is an 8MP shooter. HTC U11 Life ships with Android 7.1 out-of-the-box (already on Android 9 Pie). In addition, HTC U11 Life is equipped with USonic headphones, which support active noise cancellation. The lights of this smartphone are kept on by a 2600 mAh battery.

Interestingly, this device is compatible with Edge Sense which allows you to launch apps and other features with a simple squeeze of the phone. This is what HTC has to say about Edge Sense

“A simple squeeze now lets you do more than ever before. Launching your camera is incredibly fast. Just pick up your phone and squeeze. Another squeeze and you’ve just captured a magical moment. No more fumbling for buttons or awkward hand positions. A squeeze also lets you switch easily and smoothly between the front and main cameras. With Edge Sense, taking pictures on your smartphone with one hand is easy and you can hold it just like a real camera. You can even launch your favorite apps”.

Next Lenovo Legion Gaming Phone Will Be "Cooler" than RedMagic 5G