The RedMagic 5G gaming phone  launched yesterday is the first ever smartphone with a 144Hz display. The device also packs a maximum 16GB of RAM and has a starting price of 3799 yuan ($540) for the 8GB + 128GB variant. Today, the official Weibo account for the Lenovo Legion gaming phone, published a teaser that mentions the friends over at RedMagic.

Lenovo Legion Gaming Phone Will Be “Cooler” than RedMagic 5G 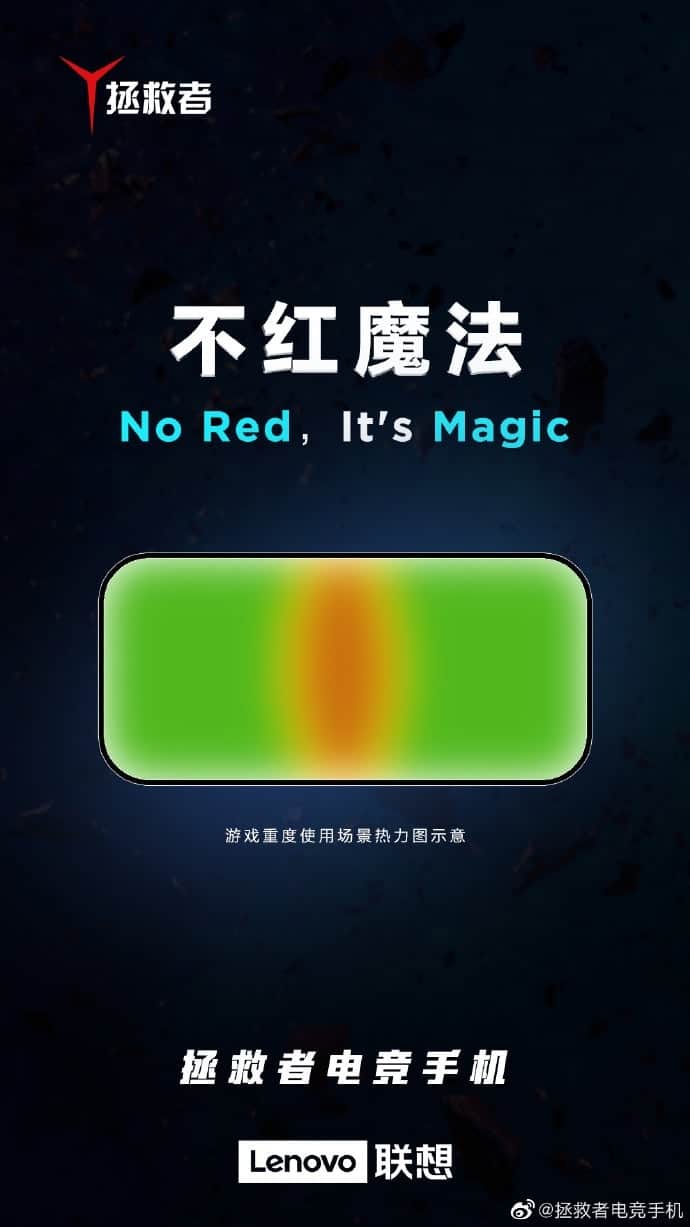 The poster shows a heat map of a smartphone under heavy use, along with the text “No Red, It’s Magic”. Thus suggesting that the Legion gaming phone will have a better cooling system as compared to the just launched RedMagic 5G. So, a very sneaky attack at the building quality of the recently launched phone.

Former general manager of Lenovo’s China mobile phone business – Chen Jin – revealed that Legion’s e-sports mobile phone must be a revolutionary and disruptive device; which can not only fundamentally solve the pain of mobile gamers but will also bring more surprises. 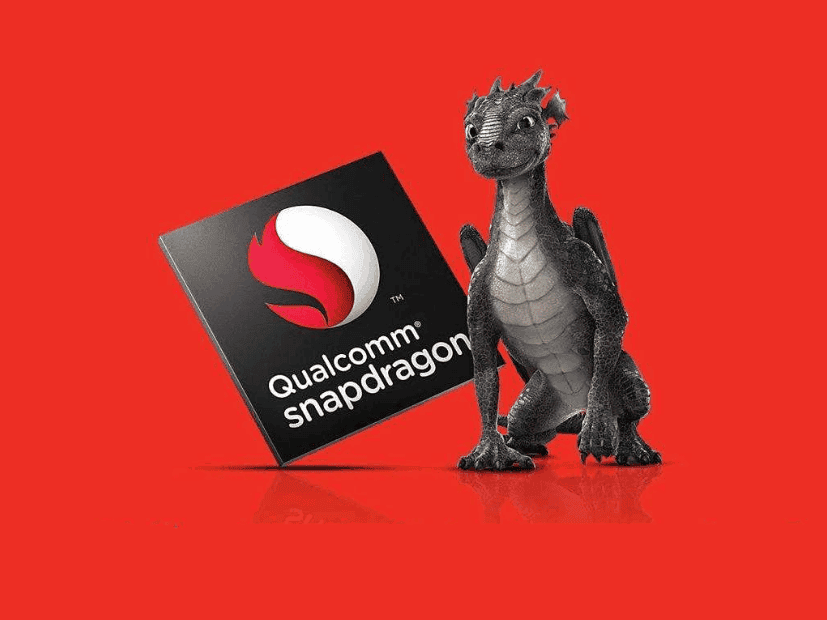 It’s been previously reported that the Legion’s e-sports mobile phone will be equipped with a Qualcomm Snapdragon 865 flagship CPU. The Qualcomm Snapdragon 865 is based on a 7nm process and uses the new Kryo 585 architecture. It consists of a super core, plus three performance cores, plus four efficiency cores. The super core and performance core are based on the Cortex A77 architecture; with a frequency of 2.84GHz and 2.4GHz respectively. While the efficiency cores are based on the ARM Cortex A55 architecture and have a frequency of 1.8GHz.

In terms of graphics processing, the Snapdragon 865 integrates the Adreno 650, which improves the overall performance by 25% compared with the previous generation. The Lenovo Legion gaming phone is also expected to be equipped with LPDDR5 memory and UFS 3.0 flash memory.

What’s more, the gaming phone may support a high refresh rate display as well. Competitors such as Black Shark 3, Black Shark 3 Pro and RedMagic 5G all support high refresh rates. But as we learned earlier, the RedMagic 5G beats them all at 144Hz. Will Lenovo be able to take the crown? Or are they only focusing on cooling technology? We’ll probably know in April, which is when the device is expected to come out.