Realme just announced the first two phones in the Realme 6 series last week. And now, the company is gearing up to unveil the third phone in the series dubbed as Realme 6i on March 17 in Myanmar. As per the teaser spotted by Indiashopps, it will be the first smartphone with the newly released MediaTek Helio G80 SoC. 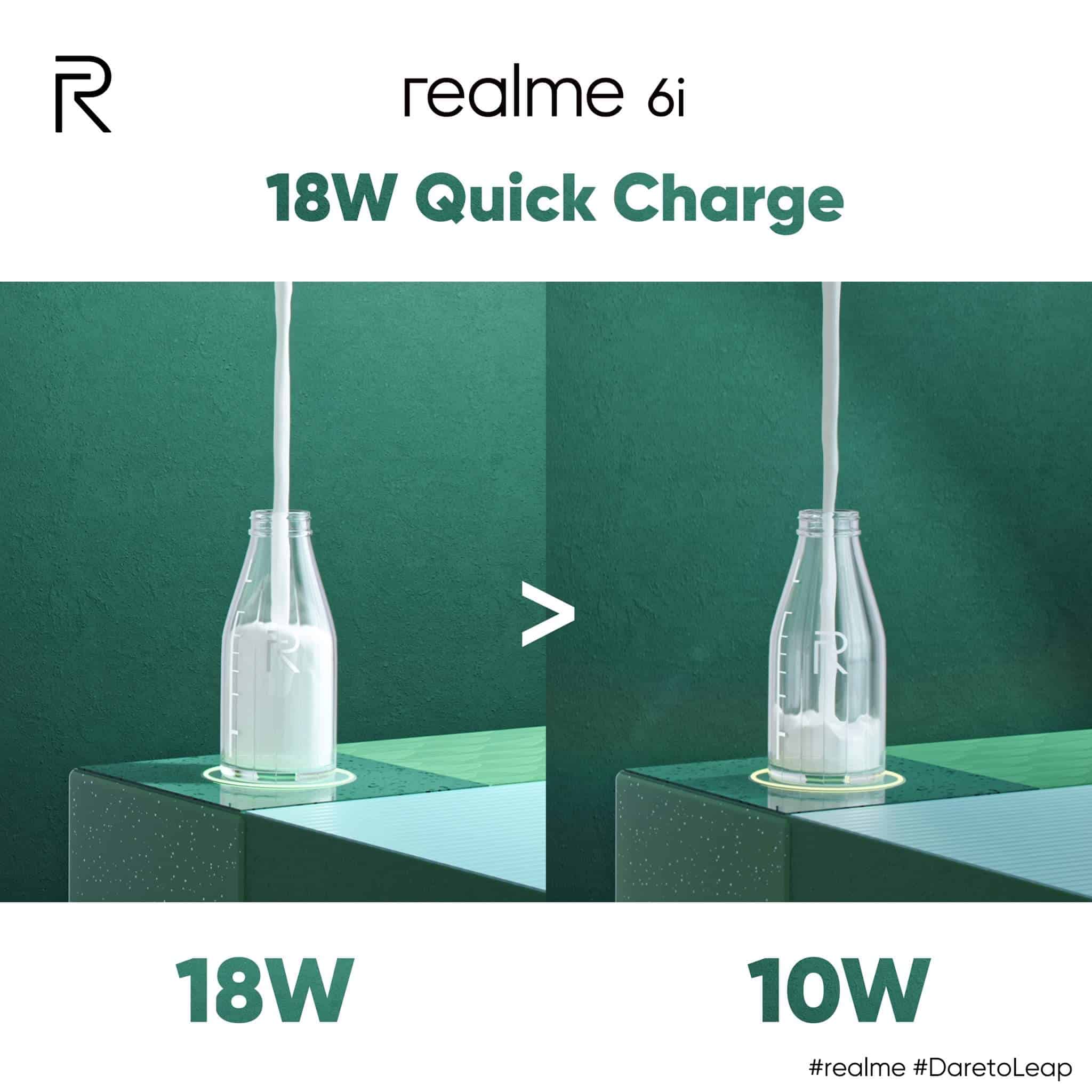 Last week, Realme introduced the Realme 6 and Realme 6 Pro in India at a starting price of INR 12,999. At the launch, the brand claimed that these two devices will be succeeding the Realme 5 Pro and Realme X from last year justifying the price hike. Hence, it was obvious that Realme i or s series phone will occupy the INR 10,000 segment, however, no one thought Realme 6i will be announced this soon. 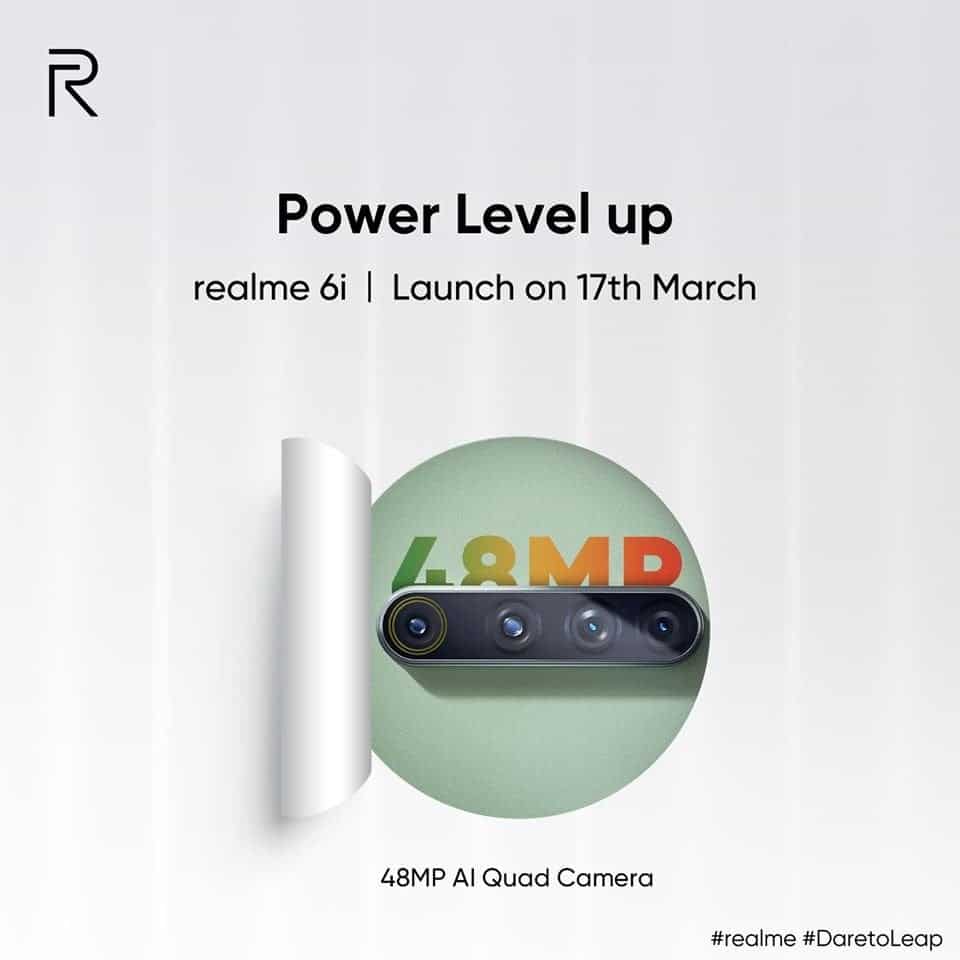 The teasers by Realme Myanmar reveal the Realme 6i to be the world’s first smartphone to feature MediaTek Helio G80 chipset. They also confirm the presence of 18W fast charging over USB Type – C port. Additionally, the phone was recently spotted on FCC exposing it to measure 164.4 x 75.4 x 9mm in dimensions, weigh 195g, and pack a 5,000 mAh battery. Other than that, we can expect it to run Realm UI based on Android 10 out of the box similar to the Realme C3 launched last month.