An ARPG real-time combat martial arts game ‘The Wind Road’ is now on the Steam platform and will be officially released in the third quarter of 2020. 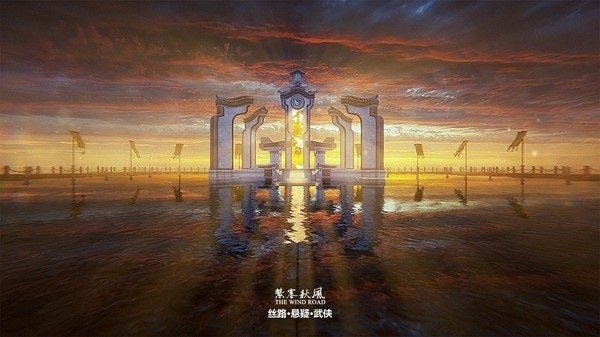 ‘The Wind Road’ was developed by Jiayuan Games and released by FHYX (Phoenix Game). It is a martial arts world built on the ancient Silk Road as a prototype in the context of the overhead era. 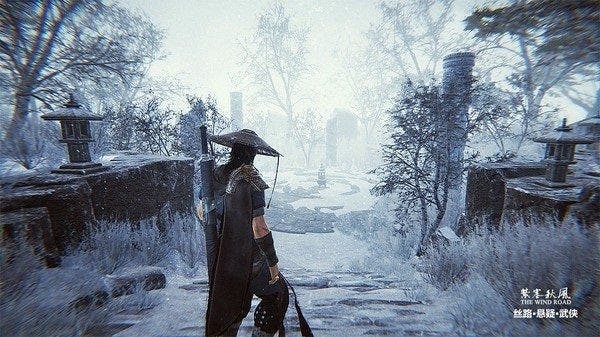 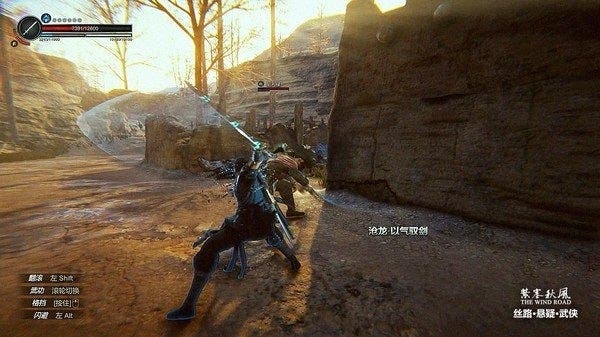 As said, ‘The Wind Road’ is an ARPG real-time battle martial arts game. The wolf barbarians have invaded Silk Road for 100 years! Now that Chen Bingshazhou wants to make a long journey to the Silk Road, 100,000 Limin people are about to fall into deep water. 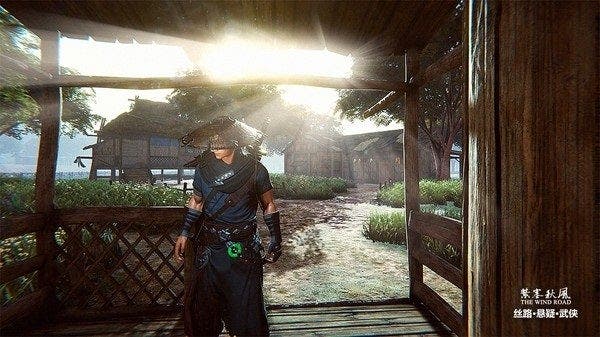 At this time, the ‘Big Yin Buddhist Scripture’ is now the world’s key to reverse the fate of the sand bar and the entire Longyou Business Road. The barbarians strictly guarded monks (delivering messengers) from sending the scriptures to the court. The protagonist’s task was originally to help the escort monk (emissary messenger) to complete the mission of letting go. However, after ten days of experience and various setbacks and chances, the protagonist gradually unveiled the secret of the Great Yin Sutra!

In the end, under the choice of destiny, the protagonist has to assume the mission, become a true hero, and take the first step to end the chaos…

Next GST hike to make smartphones in India more expensive

Many GTA 6 Leaked Videos Reveal A Lot Of Details