LG now seems to be working on yet another smartphone under its K series lineup. This time we’re looking at LG K51 smartphone. Last month, the smartphone maker launched three devices namely LG K41S, K51S and K61. Well, another K series device is on its way. The upcoming K51 has now made its way to the FCC listing revealing some key information along the way. 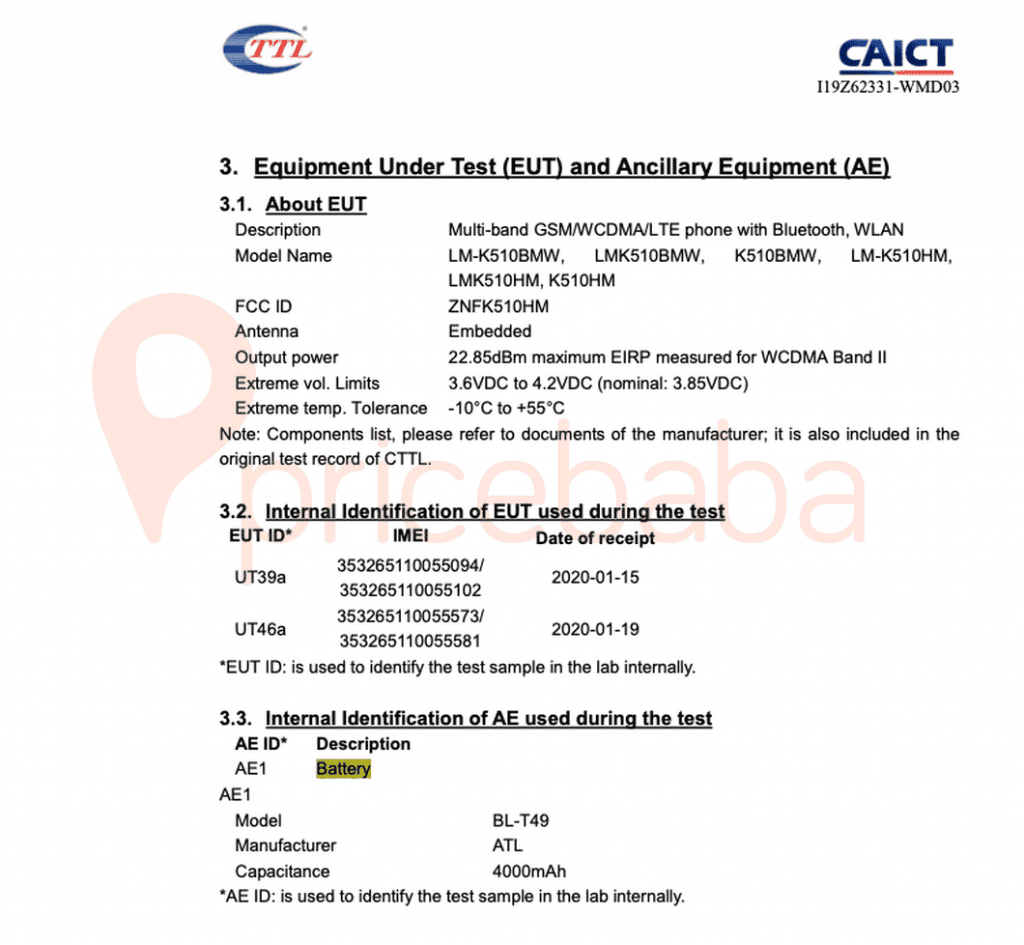 This report comes courtesy of Pricebaba. As per the report, the device has appeared on the FCC listing with numerous variations. It includes LM-K510BMW, LMK510BMW, K510BMW, LM-K510HM, LMK510HM, K510HM. The FCC has also revealed the battery capacity of the device. LG K51 is backed by a 4,000mAh battery capacity. Sadly, the listing hasn’t revealed any other information on the device. 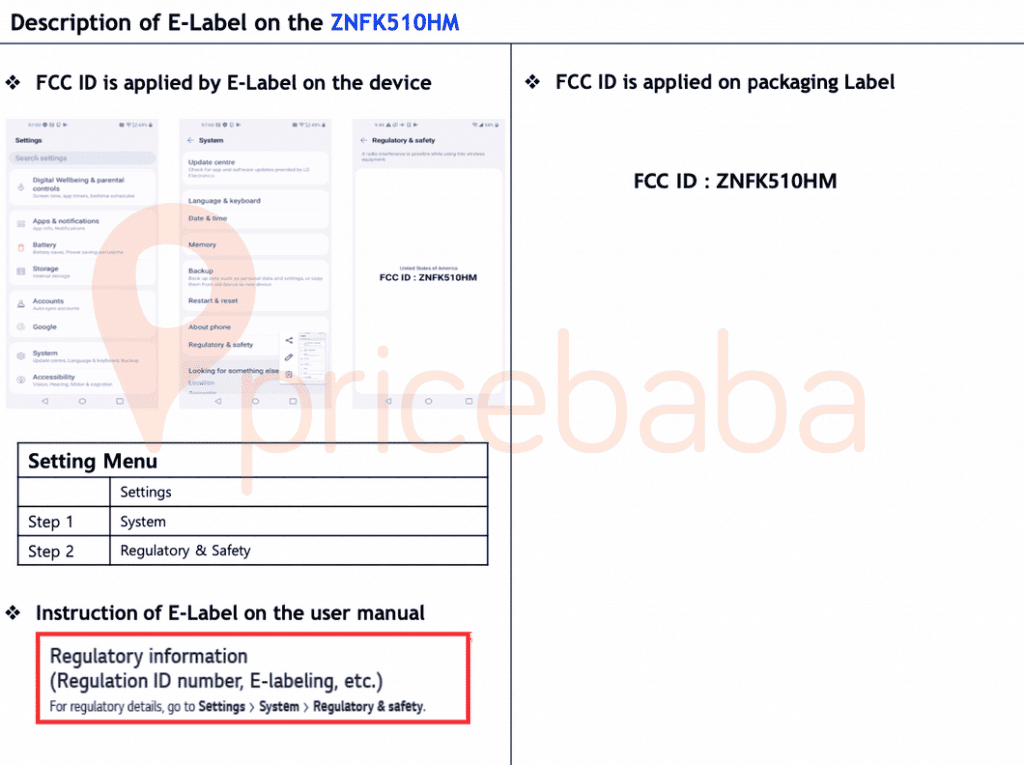 Looking at the previous leaks, the device should run on Android 9.0 Pie out-of-the-box. Apart from all these, the listing has revealed some UI screenshots of the device. You can see Digital Wellbeing and parent controls option as well on the screenshots. It is worth mentioning that LG trademarked various models for its K lineup at the beginning of this year. The models include K41, K42, K43, K51, K2 and K53.

As of now, the information related to the pricing, launch timeline and more is quite scarce. Since the device has appeared on FCC listing, we should see more information coming forward in the coming weeks.