Earlier today, Sennheiser added another truly wireless earbuds to its audio portfolio. The company has now launched Sennheiser Momentum True Wireless 2 earbuds. As the name suggests, it is a successor of the popular Momentum True wireless which was launched last year. With the new iteration, the company is bringing noise cancellation and improved battery life. 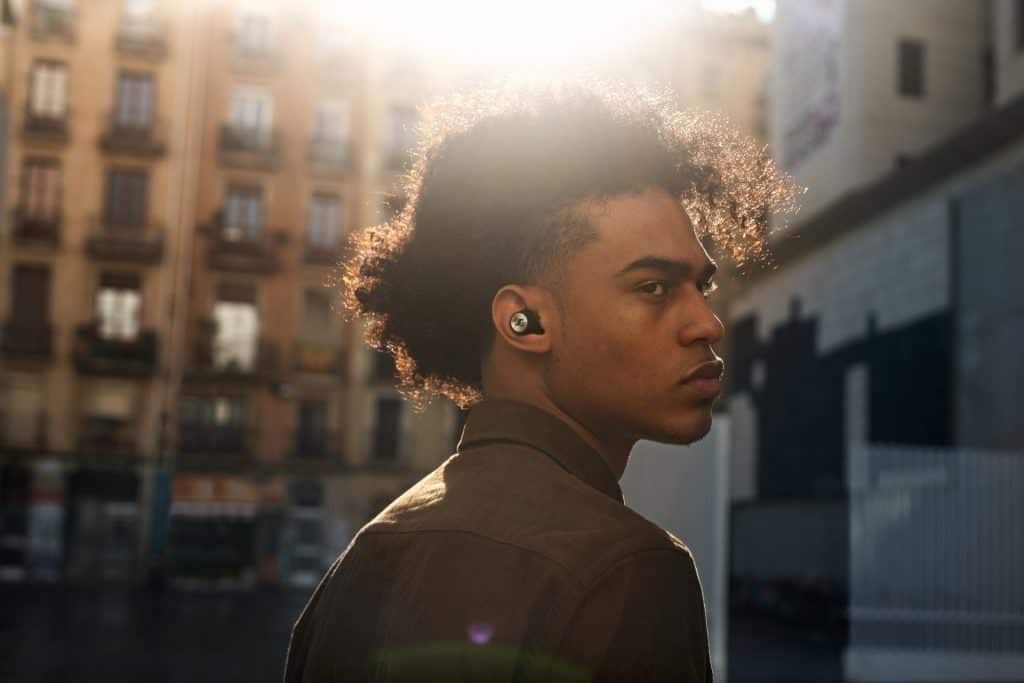 Talking about design first, the new iteration follows a similar design ideology with a charging case made up of fabric material. The new earbuds come with improved battery life and are claimed to offer up to seven hours of music playback. To top that off, you can get a playback life of 28 hours considering the charging case as well. We’re looking at the battery improvement by more than two-fold.

The Momentum True Wireless 2 comes with a new Bluetooth chip that reduces the battery drain issues which was a big issue with the first-gen offering. The company has also added an active noise cancellation feature with this iteration. You also get audio pass-through mode allowing you to listen to ambient noise whenever you want to. There’s a single earbud playback mode which is only on the right earbud. This means that you can listen to just one earbud at a time if the second one is not working for some reason. Other features include Bluetooth 5.1, AAC, AptX and IPX4 resistance making it sweatproof. 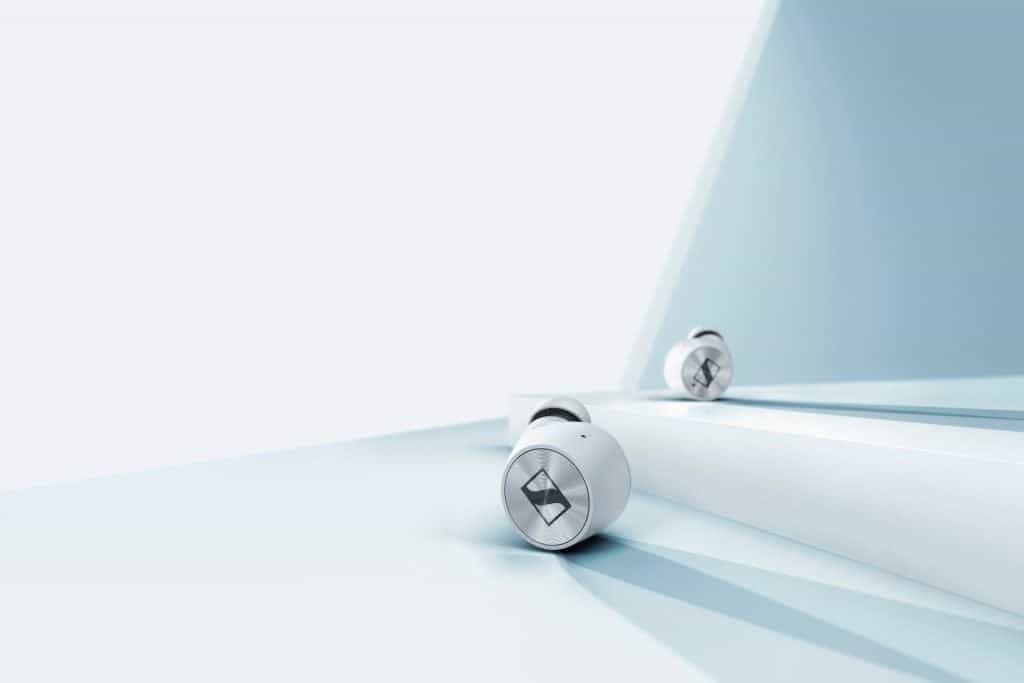 Sennheiser Momentum True Wireless 2 earbuds come with a price tag of $299.99. It will arrive in two different color option – Black and White.  For those who’re unaware, the first-gen earbuds were also launched with the exact same pricing. The new earbuds will be up for grabs in the US and Europe starting from next month.